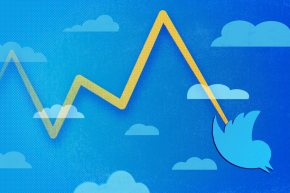 How A Tweet Can Be Worth A Billion Dollars

Most tweets aren't worthy of a retweet. Elon Musk's are worth a record Powerball jackpot. 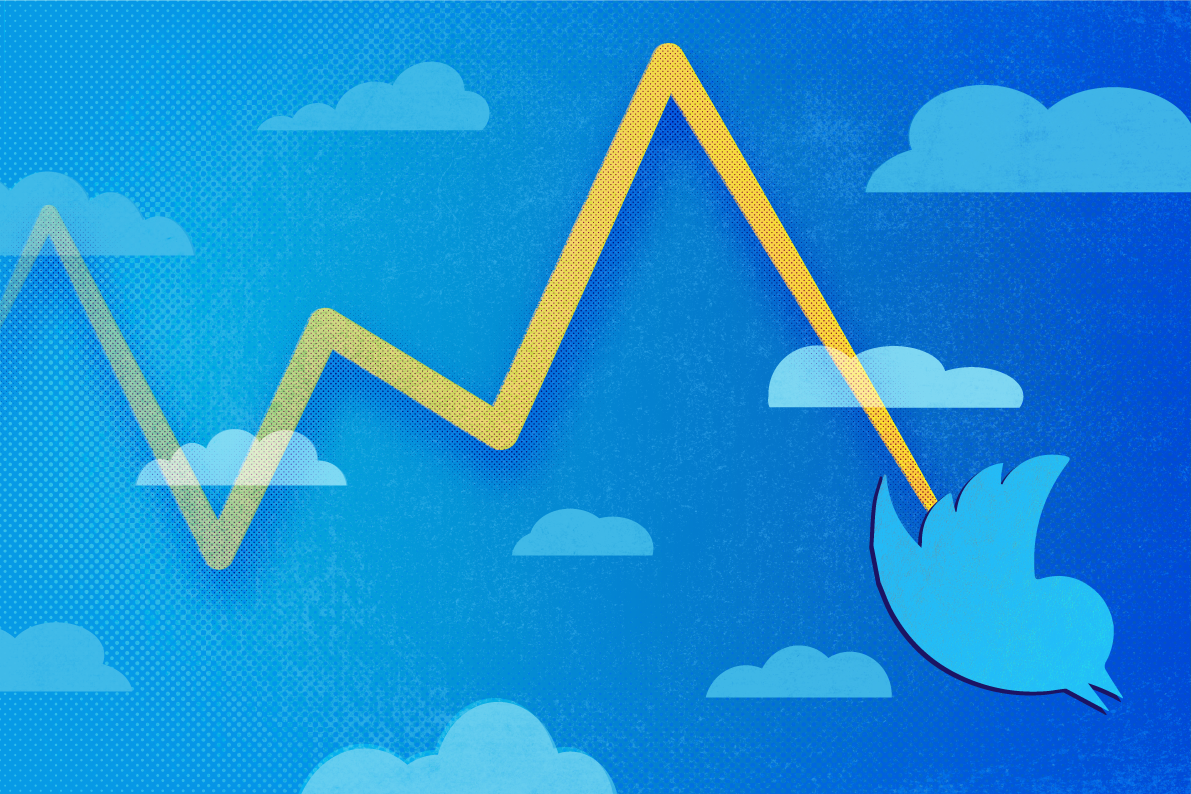 If you’re in a position of economic power, you can do a whole lot of damage with 140 characters—literally, billions of dollars worth.

Would like to clarify that Tesla is working exclusively with Panasonic for Model 3 cells. News articles claiming otherwise are incorrect.

According to estimates from the Wall Street Journal, the tweet shaved $580 million off the market capitalization for Samsung SDI (the division of the tech giant that would have made the batteries) with an 8 percent drop in the company’s stock. Meanwhile, it added $800 million to Panasonic’s value.

While this feat is indeed impressive, it’s hardly a record in the ridiculous world of high-value tweets. Got a slew of followers, many of whom are influential? Got enormous industrial or financial clout? Got a reputation for being factually accurate? Then you’ve got the power to move markets with less than 140 characters. Use it wisely.

The title for most costly tweet of all time still belongs to the Associated Press, or rather the hackers who tweeted a hoax news update from its main account in 2013. As reported by Bloomberg, the bogus tweet claiming that President Obama had been injured in a White House bombing caused temporary chaos on the stock market. Though it rebounded quickly, the temporary stock market plummet amounted to a value of roughly $136 billion, triggered as automated systems closed out stock positions.

The runner-up for expensive tweets would most likely be one announcing an open letter penned by billionaire investor Carl Icahn. According to data obtained from FactSet by MarketWatch, Icahn’s tweet, which linked to an open letter to Tim Cook, resulted in a $8.35 billion market capitalization increase. The letter calculated the value of Apple stock as being far more than other reports had stated, and determined that the company was poised to see major growth. And grow, it did.

In addition to the tweets of tech giants, there’s money to be both made and lost in sports Twitter. This past April, University of Mississippi lineman Laremy Tunsil tweeted a video of himself using a bong just before the NFL draft, reportedly causing his predicted status as a top draft pick to slide to 13th. Salary projections show that the indiscretion (or hack) may have cost the athlete over $10 million. Known hothead and Dallas Mavericks owner Mark Cuban has also fired off some pretty pricey tweets in his time, including a critique of NBA officiators that led to a fine of $50,000.