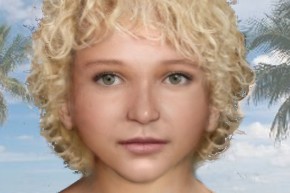 Meet The Man Who Draws Dead Bodies
By Sara Morrison

Carl Koppelman has a morbid hobby—with a noble aim 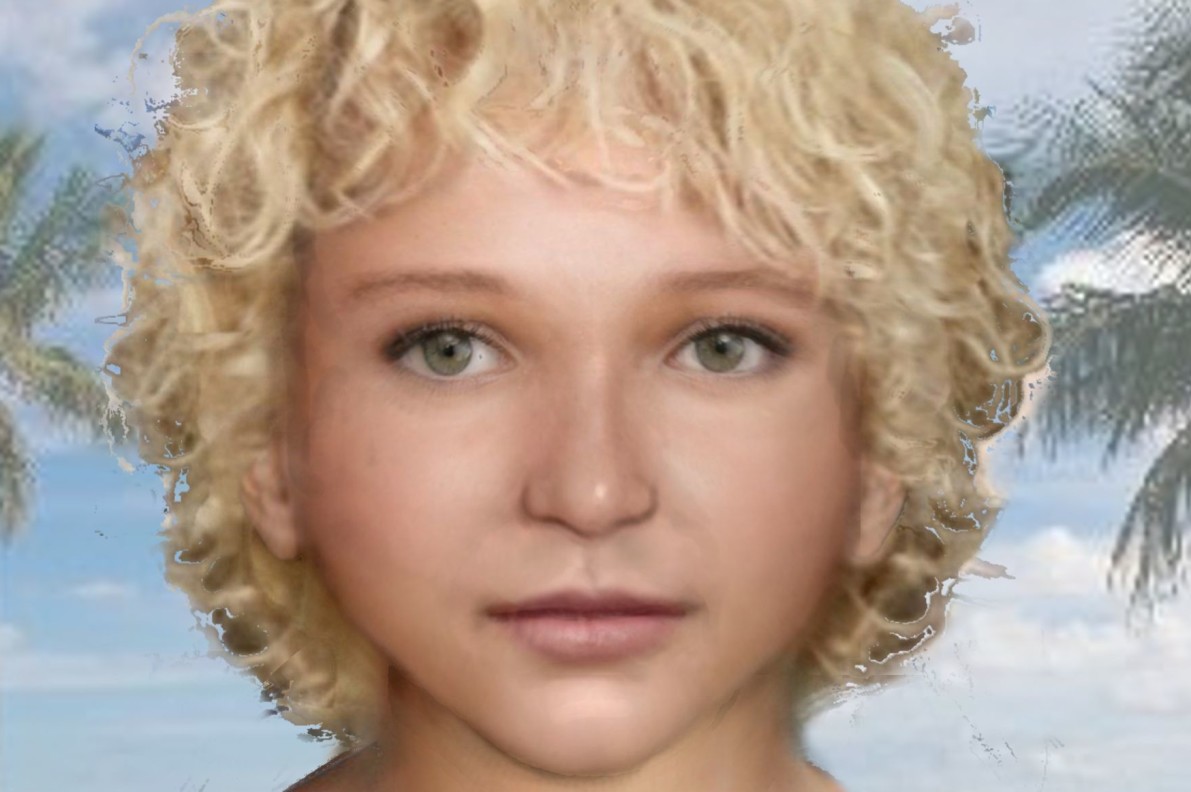 Specifically, Koppleman, a 53-year-old who lives near LA, makes reconstructions based on post-mortem photos of unidentified bodies, in the hopes that a drawing of a person’s face that’s closer to how they appeared in life will assist in identifying them, sometimes decades after their death.

“Everybody likes a good mystery,” Koppelman says. “I’ve been kind of always been intrigued by mysteries. Unsolved mysteries and crime stories and that sort of thing.”

He has plenty of material to work with. There are nearly 11,000 unidentified bodies listed in the National Missing and Unidentified Persons database (known as “NamUs”), which represents just a quarter of the estimated 40,000 unidentified bodies believed to be on record at medical examiner and coroners’ offices across the country. For many of these bodies, only a few biographical details are available for identification; some were found years after death, which can make determining an age, year of death, or even gender impossible, let alone provide an image for the person’s relatives or loved ones to identify—if the person has relatives or loved ones looking for them in the first place.

The “lucky” bodies are found close enough to time of death and in good enough condition that a reconstruction of their face can be created and released to the public. The problem is, sometimes those reconstructions just aren’t very good. Resources are scant and some of these cases are decades old, with only the crudest of sketches, drawn by a clearly untrained hand, to go by. Sometimes, if enough time has gone by without an identification and the post-mortem photo isn’t too graphic, law enforcement will release those photos as well.

Koppelman came across one of those photos in 2009. It was a man who was found in an abandoned Philadelphia hotel in 2006, having bled to death from a cut on his foot.

Koppelman is an accountant by trade but had recently been laid off and was taking care of his ill mother in 2009. He’d become interested in amateur crime-solving websites around this time (he’s a moderator at WebSleuths, one of the largest of such communities), specifically the forums that try to match unidentified bodies to missing persons, not without some success. It’s easier than ever to do this with the internet, and publicly accessible databases that list both missing persons and unidentified people, like NamUs, have helped them give names to bodies found decades ago.

“It used to be that you report a missing person to the local law enforcement agency and they never shared it anywhere,” Koppelman says. “The average joe in the adjacent county would have never known this person existed. But now you have these missing persons databases.”

Koppelman’s drawing of the Philadelphia man made the rounds missing person forums, so Koppelman figured he’d done a good job and started doing more of them. Over the years and hundreds of drawings, he’s refined his techniques and says he can now do a drawing in a matter of hours.

Left: Carl Koppelman's reconstruction of "Cali Doe," who was found murdered in Caledonia, New York, in 1979. Right: Tammy Jo Alexander, who was identified as Cali Doe in 2015.

Using Corel Photo-Paint, Koppelman starts with a model face—someone who resembles what the dead person probably looked like in life (clothing ads, he says, tend to be good sources of high-quality images). He then overlays the post-mortem photo on the model at 90 percent transparency.

“The vitality comes through while leaving the structural components of the face intact,” Koppelman says. Then he draws in details that give the person a more lifelike facial expression.

“Then you don’t make them look like just a dead person with eyes on them,” he says.

The true test of Koppelman’s work is when someone is identified, giving a real photo of what they looked like to compare to Koppelman’s image. In the case of Michelle Garvey, a teenager who ran away from her Connecticut home in 1982 and was found murdered in Texas that same year but not identified until 2014, Koppelman’s image is very close, much moreso than the official sketch. It’s especially impressive considering the image Koppelman had to start with.

At least one of Koppelman’s drawings has led to the identification of a body, he says. Kenneth Ecker fell or jumped off a Brooklyn apartment building in September 2011, but was still unidentified two months later despite being a height and weight (6’8″ and about 550 pounds) that would make it hard to disappear in a crowd. Koppelman drew an image and posted it in Websleuths, including a photo of a Spider-Man beanie Ecker had been wearing when he was found. One of this friends came across Koppelman’s post on Websleuths by Googling for large men wearing Spider-Man caps and recognized Ecker from Koppelman’s drawing.

Koppelman’s hobby puts him face-to-face with dead people, some of whom met their end in horrific ways. He studies pictures that most of us would rather avoid. Koppelman admits some images are “disturbing,” but says he’s “kind of used to it by now.”

He recently finished a reconstruction of a man who’d been dead for about a month before he was found in the Spokane River. That image would not be posted for the general public (“his face was in pretty bad shape,” Koppelman says), but the Spokane County Medical Examiner’s office, familiar with Koppelman’s work, asked him to draw the reconstruction and sent him autopsy photos so it would have something to release to the press as close to the initial report of the body being found as possible.

“The drawing is excellent, and since it was presented to news media here we’ve had tremendous public response,” Dr. Sally Aiken, a Spokane County medical examiner, told Vocativ. “In our experience, we have to act rapidly with the unidentified persons from the Spokane River, or the public doesn’t make the connection between the picture and their contacts or knowledge of a missing person.  We are very appreciative of Mr. Koppelman’s artistic ability, and the rapidity of his work.  He is dedicated, as we are here, in not letting people remain unidentified.” (The man was identified a few days later as Donald Edwin Nyden.)

About seven years later, Koppelman hasn’t gone back to accounting and takes care of his mother full-time. Drawing and trying to identify people is been an outlet for him.

“I’m kind of stuck in the home because I’m a caretaker for an elderly mother, so this is just kind of what keeps me occupied while she’s sleeping or while she doesn’t need anything at the particular moment,” he says. “I can sit in front of a computer and go over this stuff and sleuth cases and do facial reconstructions. That’s what I do to keep my mind occupied.”

One of Koppelman’s current obsessions is Walker County Jane Doe, who was found murdered in 1980 in Walker County, Texas. She is believed to be between 14 and 18 years old. Koppelman says he’s revised his drawing of her “probably 50 times” and he runs a Facebook page dedicated to identifying her.

What makes her so special?

“Usually when you have young children it kind of tugs at the heartstrings a little more than an adult,” Koppelman says. “You have a seemingly middle class, teenage girl who nobody’s claimed and you have to wonder, how it is that a 15-year-old girl can be murdered and nobody shows up to report her missing or claim her body?”

Koppelman says “it’d be nice” if his hobby led to paying work. In the meantime, giving people their names back is a reward in and of itself.