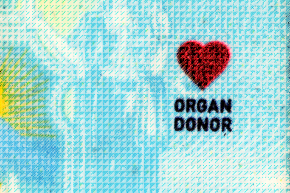 Some are inside hospitals, others on Facebook. All will help more organs go to those in need. 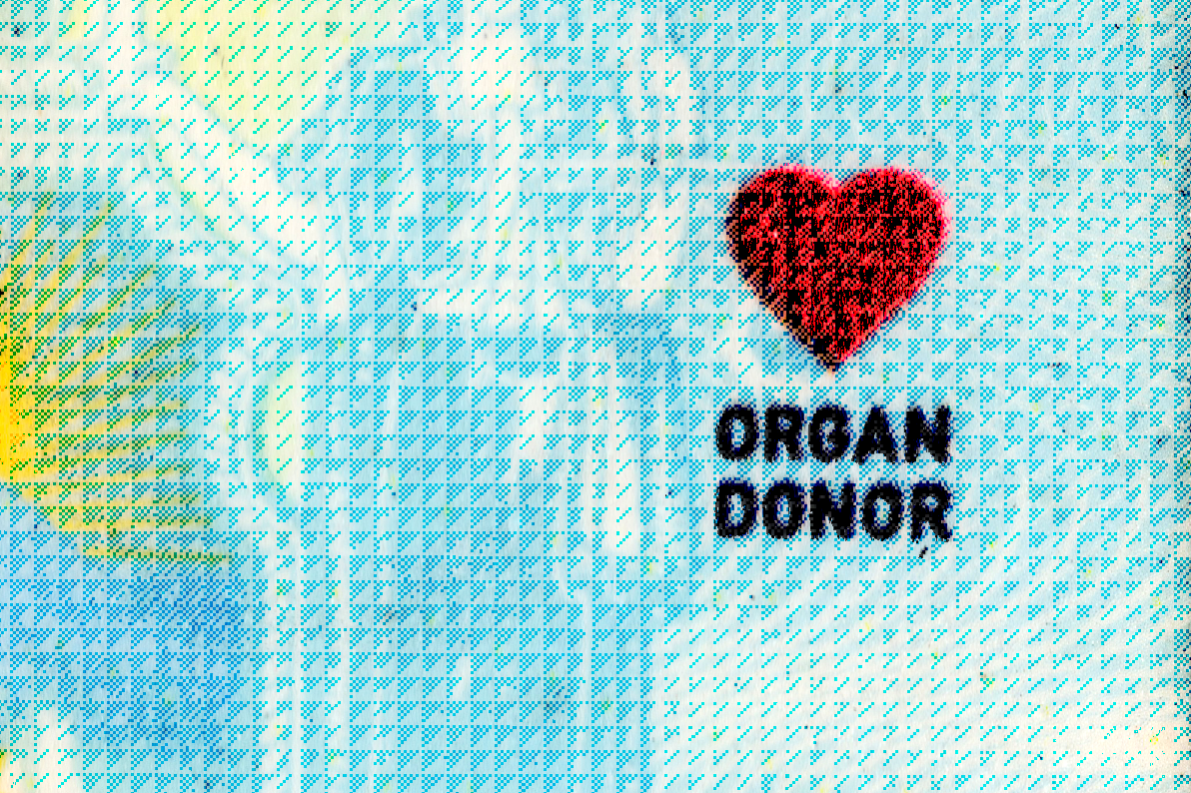 More than 121,000 Americans are waiting for organ transplants. For those lucky enough to receive them, time is of the essence—organ transplant centers have to remove donors’ kidneys, livers, lungs, or hearts, make sure they aren’t carrying disease, match them with a recipient with the same blood type and in need of that organ, then transport the organ to the patient as quickly as possible. At worst, a donated organ doesn’t reach its recipient in time, and the patient dies—right now, 22 people die every day in the United States as they wait for an organ.

On occasion, there can be a snag in this process, with disastrous consequences—in 2003, and again in 2011, patients received the organs intended for someone else.

Today, the White House hosted an Organ Summit in which dozens of organizations announced new initiatives to help more organs reach more people in need. Most of them suggested digital or online tools to do so. Some will be internal to healthcare providers—Nonprofit United Network for Organ Sharing (UNOS), in conjunction with the U.S. Department of Health and Human Services, is implementing a digital platform on a national scale that will reduce errors for donor and recipient hospitals. But online awareness campaigns across multiple platforms are designed to recruit new donors.

UNOS announced the expansion of their tool called TransNet, a digital system that helps organizers create and print labels to keep track of donor information. Once donor information is uploaded to the system, coordinators can bring a tablet and tiny printer into the operating room with them, creating labels for the organs themselves, as well as any of the donor’s blood that needs to be tested for disease or any other structures, such as blood vessels or samples of the lymph nodes, or documents that are sent with it. By scanning each item included with the organ and putting standardized double-checks in place, coordinators can be sure that the organ is going to the right recipient at the right hospital, and do so more quickly and efficiently.

Right now, 46 of the 58 organ procurement organizations in the country use TransNet to track donations. The remaining 12 currently use their own systems, which can create confusion when organs move between hospitals that have to deal with multiple coordinating organizations. Now all 58 organizations will be required to use TransNet’s standardized system by June 2017.

Social media, too, will play an even larger role in raising awareness to meet the demand for transplantable organs. Nonprofit Donate Life America, along with the University of Pittsburg Medical Center, curate a Facebook page to show potential donors the difference organ donation can make in saving lives, and plan to extend their initiative across other social media platforms. The National Kidney Foundation is teaming up with Johns Hopkins University to launch a multimedia campaign to get more people to donate kidneys.

Importantly, these sites direct potential donors to legitimate and legal ways to find information about organ donation. UNOS coordinates all the donor and recipient matches in the U.S., making this system more immune to the illegal purchase of organs, which happens through social media elsewhere in the world.

“Today’s announcements represent an essential step toward increasing access to organ transplants and reducing the organ waiting list,” according to a White House press release. The administration plans to provide an update on the progress of these initiatives in 180 days.

This post originally stated that the National Kidney Foundation and Johns Hopkins would be running a competition along with their online campaign. However they will only be conducting the online campaign. It also noted that hospital staff would be using the TransNet tool, but instead it will be only coordinators and organizers. We regret the error.