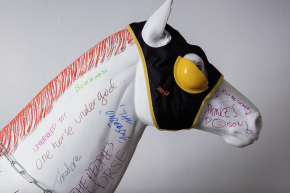 There’s A Campaign To Crowdfund An Elite Racehorse

The quest to purchase 'The People's Horse' already generated more than $38,000 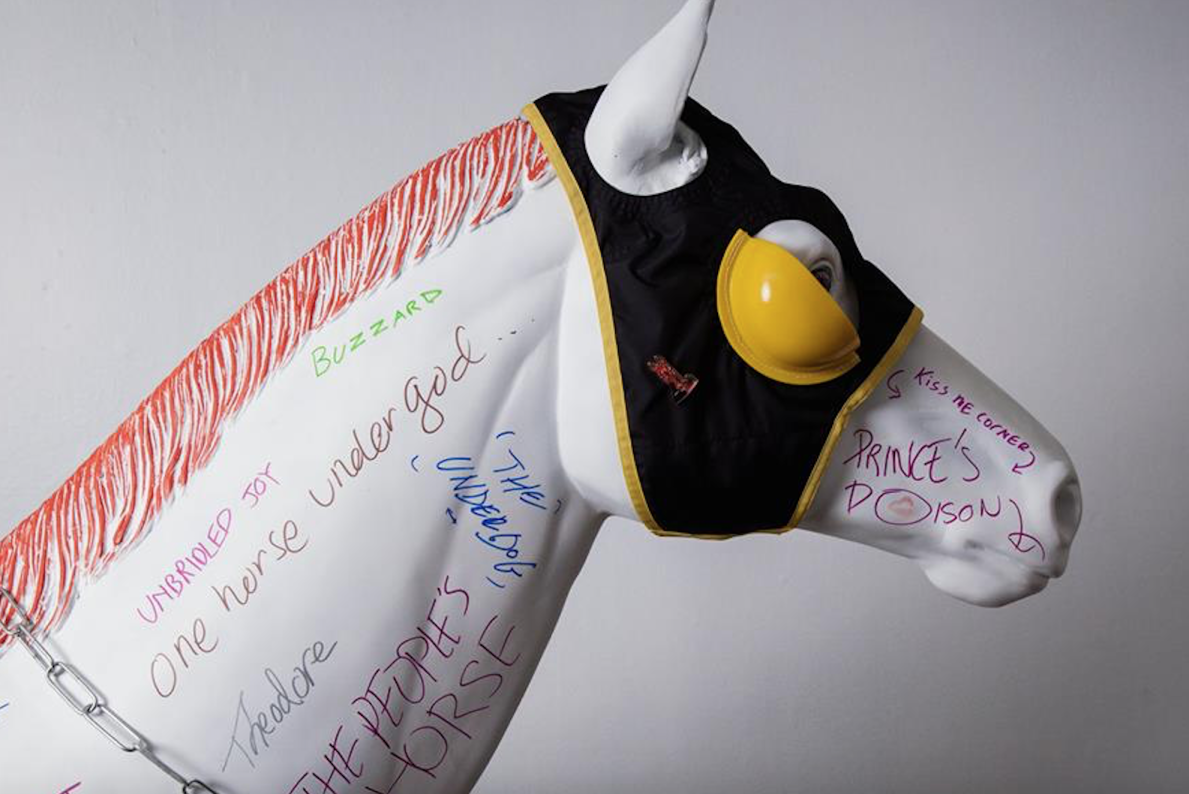 Among the milestones you envisioned for your life, owning a racehorse was never likely one of them. But it might be more of an attainable goal than previously thought: A publication called True.Ink Magazine. is crowdfunding the purchase of a racehorse, which means you can buy a piece of your very own Secretariat.

Under the banner of True Stables, the group has already raised $38,125—well over its initial goal of $35,000. But hitting this first goal only secures the training and upkeep of the horse. Everything the group raises beyond this will go towards the actual purchase of the horse, which can cost as much as $250,000 according to True Stable’s Indiegogo page. The more money it raises, the better the horse it can buy.

True.Ink’s Geoffrey Gray has been traveling around to the races this spring to drum up support. Just last weekend he was at the Belmont Stakes carting around a giant fiberglass horse to promote the project.

@MikeTyson The idea is everyone can get behind a horse–as you once told me, animals never judge! pic.twitter.com/665mnit6w0

So far, more than 341 people have already pledged support, which also secured their membership in True Stables.The horse in question will carry the tentative name of “The People’s Horse,” but supporters will have a chance to enter a naming contest in the future, along with voting rights on stable matters, and input on hiring the breeder and the trainer when the time comes. So if you’ve ever harbored the ambition of becoming the next Bob Baffert, now is the time to act.