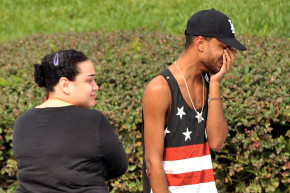 Armed with the hashtag #Muslims4Pulse, American Muslims showed an outpouring of generosity 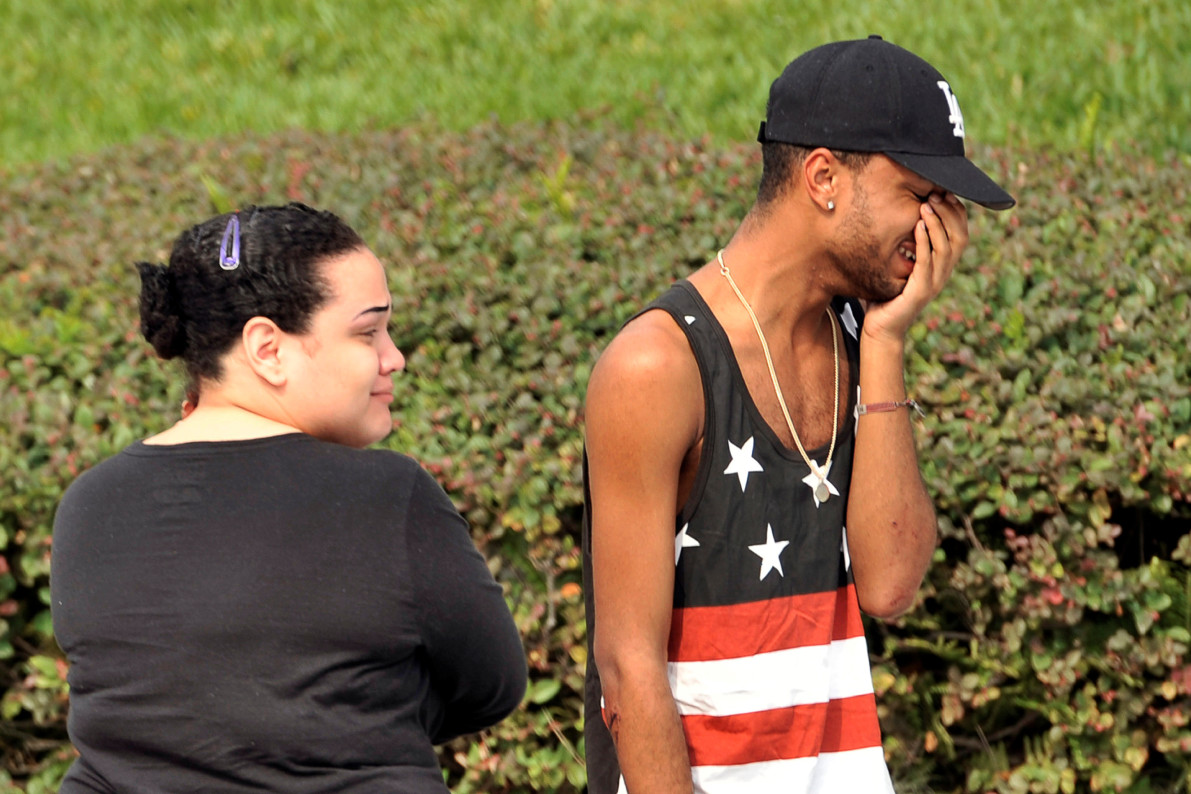 Muslims across the United States are responding to the deadly massacre at a popular gay nightclub in Florida—later claimed by the Islamic State—by raising thousands of dollars for the victims’ families.

As of publication, almost 800 people had already donated over $40,000 to the campaign, just hours after suspected gunman Omar Mateen used an AR-15 to open fire inside the Pulse Nightclub in Orlando, which killed 50 people and wounded dozens more. The rampage is the deadliest mass shooting in U.S. history.

“We wish to respond to evil with good, as our faith instructs us, and send a powerful message of compassion through action,” reads the message for the online campaign, which was started by the Council on American-Islamic Relations, a national advocacy group. Armed with the hashtag #Muslims4Pulse, the group had set a goal of raising $25,000 by the end of July.

Mateen began firing inside the club at around 2 a.m. on Sunday morning. Shortly beforehand, he called 911 to pledge his allegiance to the Islamic State, according to reports. Hours later, ISIS’ Amaq News Agency officially claimed responsibility for the deadly shooting, saying that “a soldier of the Islamic State has carried out the attack.”