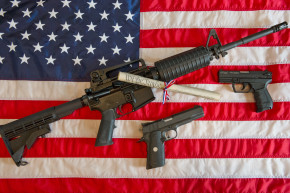 Gun Owners Cling To Their AR-15s After Orlando Shooting

Here's what you find when you search 'My AR-15' 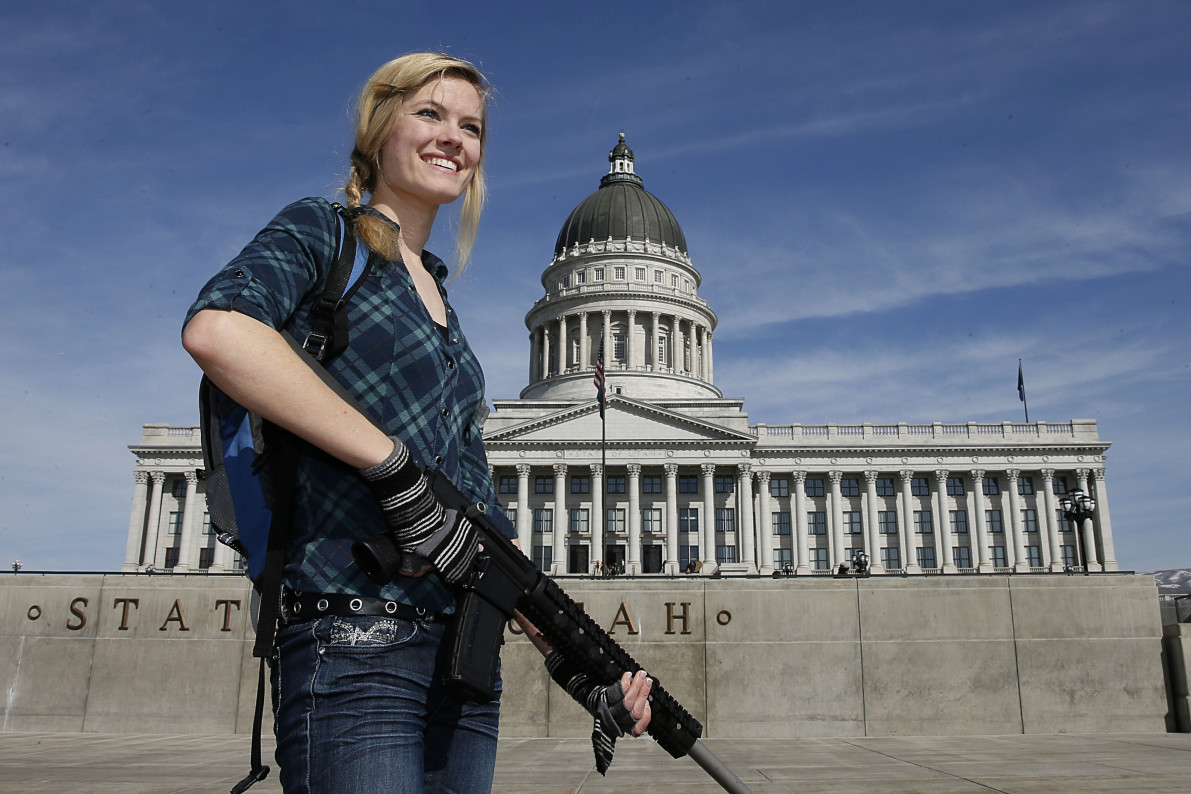 In the hours following America’s worst mass shooting in history, the ownership of assault rifles quickly became part of a national conversation.

The gunman in the Orlando massacre was armed with not just a pistol, but an AR-15 style assault rifle, apparently equipped with a high-volume magazine—illegal in most states—allowing him shoot off multiple rounds without reloading.

AR-15 style rifles are legally obtainable in most states (though restrictions vary by state), and today owners of assault rifles were quick to take to Twitter to discuss how appropriate or otherwise ownership of the guns is for civilians.

We ran searches for “My AR-15,” “I have/own an AR-15,” and other similar phrases to take the temperature of how AR-15 owners in the U.S. feel when their firearm of choice comes, metaphorically, under heavy fire. Along with the typical smattering of plain old Second Amendment arguments, here are four loose groups into which a large portion of the tweets fall.

There is a significant number of social media users who see events like this as a reason to go get themselves an AR-15, either out of fear that their sale will be imminently banned, or simply out of fear itself.

Straight up, I need to buy my AR-15 before they try to use this situation. To disarm the common citizen and leave use defenseless.

need to buy my AR-15 before y'all mess everything up and the price goes up even higher.

I think I'll buy some stuff for my AR-15 today. That'll piss off a Liberal.

MY AR-15 ISN’T KILLING ANYONE

This group (by far the largest) expresses a simple take on the “guns don’t kill people, people kill people” argument. Lots of tweets in this bucket referred to taking the AR-15 out of a gun locker, leaving it loaded on a table, porch, or somewhere else, and waiting for it to kill someone of its own accord. Pro tip for responsible gun owners: Even if you’re 100% confident your assault rifle is not a sentient being, don’t leave it unattended. That’s just stupid.

@GaltsGirl I just checked on my AR-15. It's just sitting there not doing anything. Weird.

Guess what! My ar-15 has never killed anyone! Shocking? No. Bc Im a responsible gun owner. It's not the gun it's the people.

My AR-15 is out at the store shopping for groceries right now. It's so nice to have a gun because they can think and act on their own!

It’s interesting to see AR-15 owners professing doubts about whether having a bullet-spraying weapon of war in the house would be useful in a home invasion situation. It’s also refreshing to see clearly experienced gun owners disavowing their use for this purpose, and saying their only use is on the target range. (Note: That’s not necessarily the case for other experienced rifle owners, as evidenced by myriad videos of people pig-hunting from helicopters using assault rifles.)

I don't even feel comfortable using my AR-15 as home defense bc the type of damage it can do in tight spaces. https://t.co/V7XZ0E3GlG

I own an AR-15 and I love my baby but putting the potential for that much death in one person's hands doesn't seem socially responsible.

I own an AR-15 so no gun nuts screaming gov. Uprising bullshit, but i dont pretend its for pretection, i use it at the range, thats it.

MY AR-15 IS COMING EVERYWHERE WITH ME FROM NOW ON

The tweets in this bucket were largely reactionary, and several were in pretty poor taste, but they displayed stock open-carry advocate language, and overlapped with the “My AR-15 is safe because I am safe” crowd. Some of this group vowed to walk the streets safely with their AR-15 to demonstrate just how safe they are. If you think that’s a sensible way to make a point, maybe check back on this news search for “Accidentally Shot Himself” once in a while, and keep that safety on.