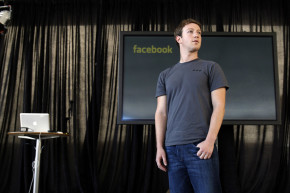 Facebook Threatens To Delete Your Synced Photos
By Leslie Horn 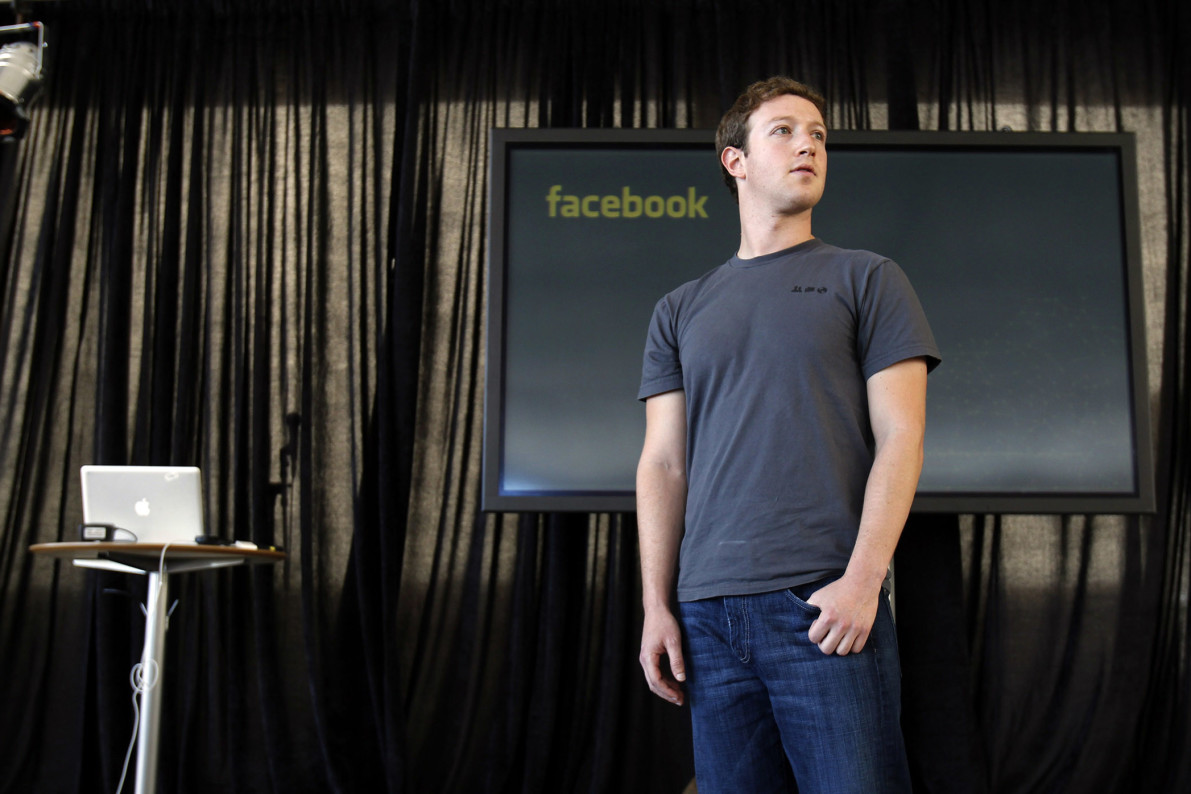 Facebook CEO Mark Zuckerberg wants all of your memories to himself. — REUTERS
By Leslie Horn
Jun 12, 2016 at 11:47 AM ET

Facebook has an interesting way of trying to convince people to use its Moments app. The social networks has announced that if you don’t download the app, you will risk the deletion of all photos synced from your phone.

Users have been able to automatically sync photos from their phones’ camera roll to their Facebook accounts since 2012. According to the Verge, however, that function has been removed from the main Facebook app. Why? Because now you can do that in Moments, the standalone photo app that Facebook is trying to force you into using. Apparently some users have been receiving emails informing them that they need to download Moments to keep their photos, which is quite the ultimatum.

dang i didnt even know facebook privately synced TWELVE THOUSAND of my photos now they tryna delete them wow pic.twitter.com/Ii1fupbHQ7

The deletion threat also extends to photos that have been automatically synced—if you’re not sure if you have synced photos on Facebook, you may want to take a look at the the Photos section of your profile. If you see an album called “Synced From Phone,” those are the photos you’re in danger of losing.

Unsure what exactly the Facebook Moments app actually is? It’s pretty basic, allowing users to store and save photos and share them amongst friends—you know, kind of like you do on Facebook anyhow. But Facebook is making a full-scale push for Moments to be a go-to app for photo organization.

Perhaps you don’t want to download the Moments app. Understandable. The world has enough apps, doesn’t it? If you’re of this mind, you do have the option of downloading your pics as a zip.