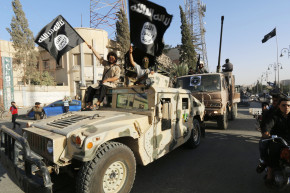 The group speaks out, claiming one of their fighters was behind the deadliest mass shooting in U.S. history 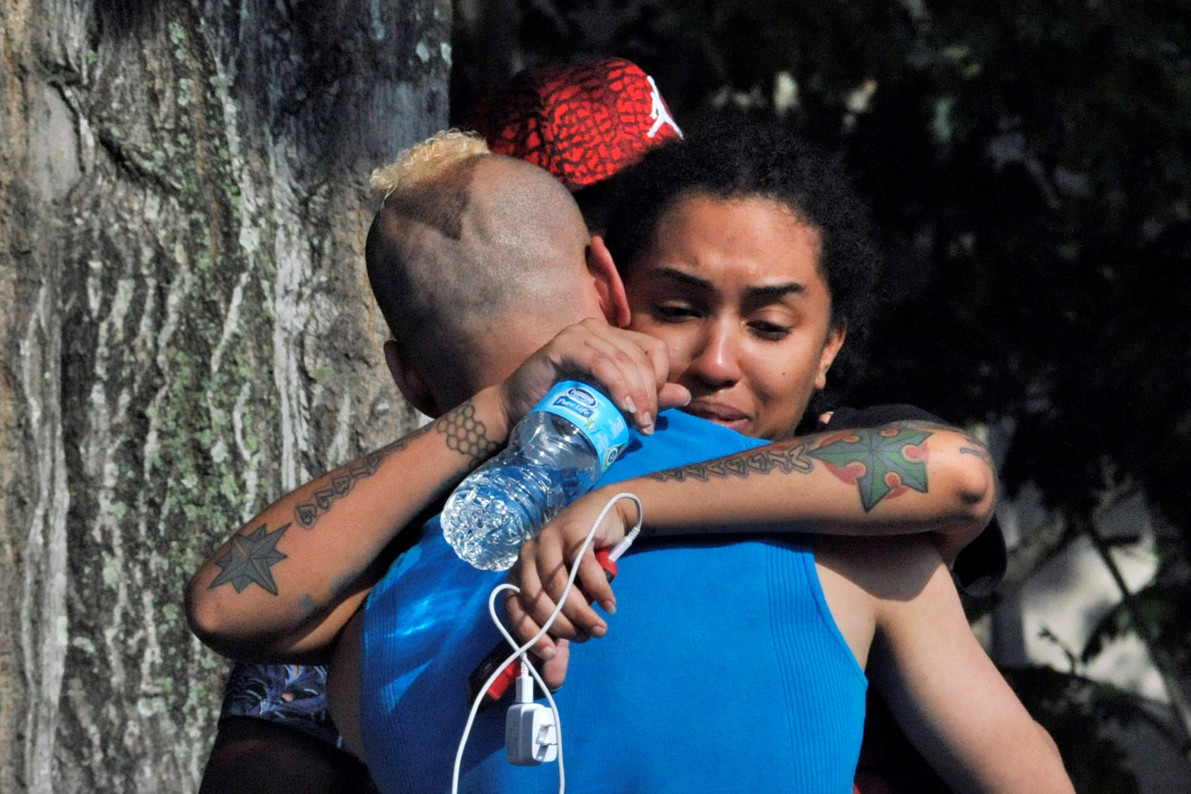 The Islamic State said on Monday that “one of the Caliphate soldiers in America” was responsible for the deadly shooting at a gay nightclub in Orlando one day prior.

“The brother Omar Mateen, one of the Caliphate soldiers in America, has carried out an attack and was able to enter a gathering of Crusaders in a nightclub of the adherents of the people of Loot in Orlando, Florida,” the terror group’s radio station, al-Bayan, said in a statement Vocativ uncovered on the messaging app Telegram.

“God allowed him to smash the filthy Crusaders, killing and wounding more than a hundred of them,” the statement said. “It should be mentioned that this is the biggest attack in America in terms of number of people killed, after the attack in Manhattan 16 years ago,” it added, referring to the September 11, 2001 attacks in New York City.

The message was distributed a day after ISIS’ Amaq News Agency already claimed an ISIS militant was behind the violence, saying “a soldier of the Islamic State has carried out the attack.”

Long before ISIS issued its response, users on one of the main ISIS forums praised the violence. “Oh America, you will not sleep and shut an eye as long as there are Mujahedeen. May God will bless you my brother and grant you with heaven,” one supporter wrote. “Allah Akbar, the target is a place for deviant people, who are also known as homosexuals,” wrote another.

As one ISIS supporter pointed out, the Florida shooting followed a recent speech by ISIS spokesman Abu Muhammad al-Adnani. He called upon “soldiers and supporters of the Caliphate in Europe and America” to attack civilians, “spread the terror,” and “open the door of Jihad” in their homes during the holy Muslim month of Ramadan. Another ISIS sympathizer shared images and videos from Orlando and wrote, “There is nothing I love more than the blood of infidels. This is the month of victories and blessings.”