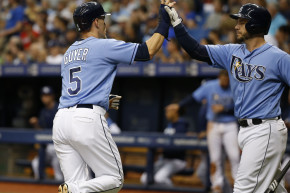 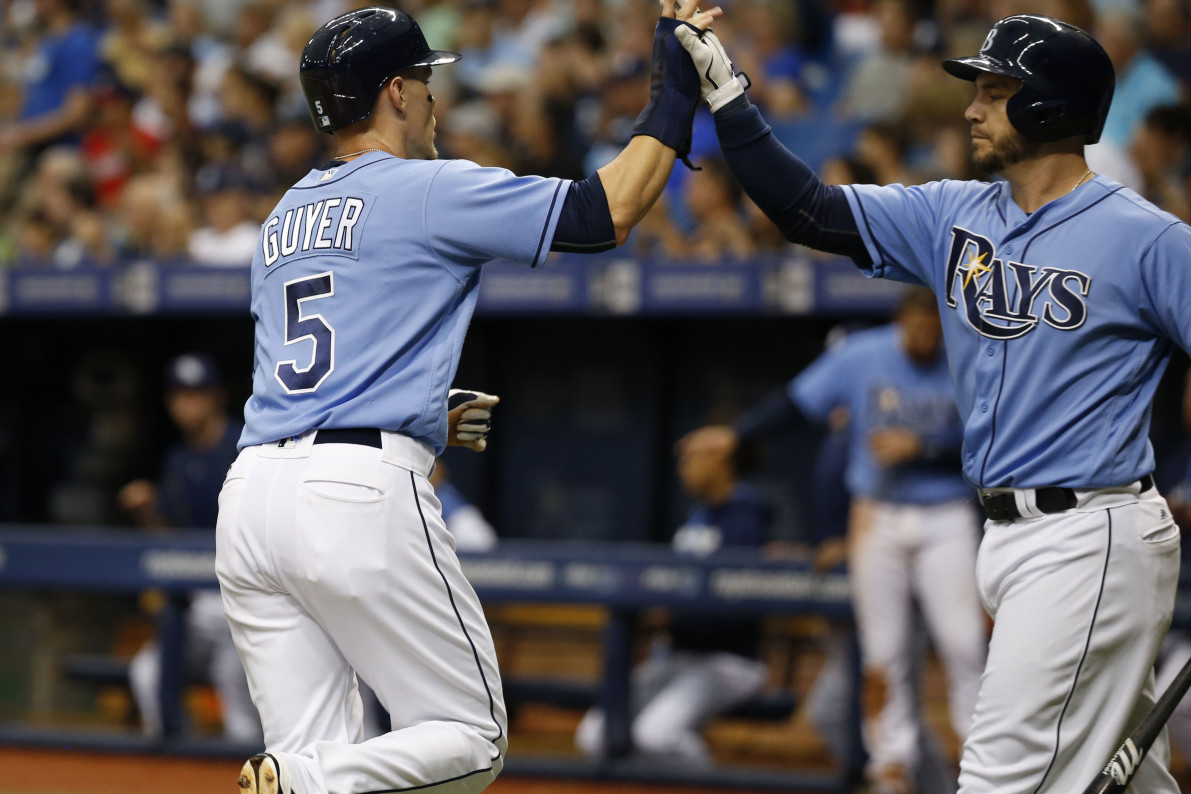 Though Emily Austen, a sideline reporter, has several years of experience on camera, she somehow forgot that the things you say on a live broadcast can and will come back to haunt you.

Austen, a reporter for Fox Sports Florida, appeared on a Facebook Live broadcast of “The Rundown,” a daily show produced by Barstool Sports. Barstool Sports, for the uninitiated, is a crude and bro-y sports blog that somehow built up enough of a following for Peter Chernin’s Chernin Group to buy a majority stake in January for an estimated $10 to $15 million. On Thursday, they decided to give Facebook Live a try.

In an apparent misguided attempt to try to appeal to Barstool’s core audience, Austen commented on the recent controversy surrounding an undocumented teenager who was chased off Twitter after posting about being the valedictorian of her high school by saying “I didn’t even know Mexicans were that smart.” Strike one!

“I didn’t mean it like that,” she said, adding, “you guys know that the Chinese guy is always the smartest guy in math class.” Strike two!

When asked if she had anything to share regarding her feelings about the Jewish people, Austen said, “I went to school in Boca,” where she was a server who encountered many Jewish people who “complain[ed] and bitch[ed] about everything” and also were stingy with tips. Strike three!

She said she was fired from that server job, so I guess she’s in familiar territory now that Fox Sports Florida has heard her comments and released a statement saying that Austen will no longer be appearing on its broadcasts.

Barstool removed the video from its Facebook page, claiming that it was “somehow deleted.” Barstool founder David Portnoy followed that up with another video post where he admitted that the video was removed to “protect our guests” so he didn’t “ruin this girl’s career.” Alas, what you say on the internet rarely just disappears even after it’s deleted.

Portnoy also said he hoped that the people who were posting the video of Austen’s comments would “take a bullet in the brain.”

You can find the entire 35 minute show on Vimeo here.