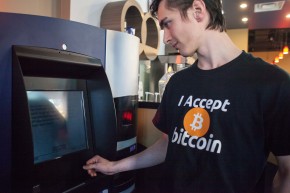 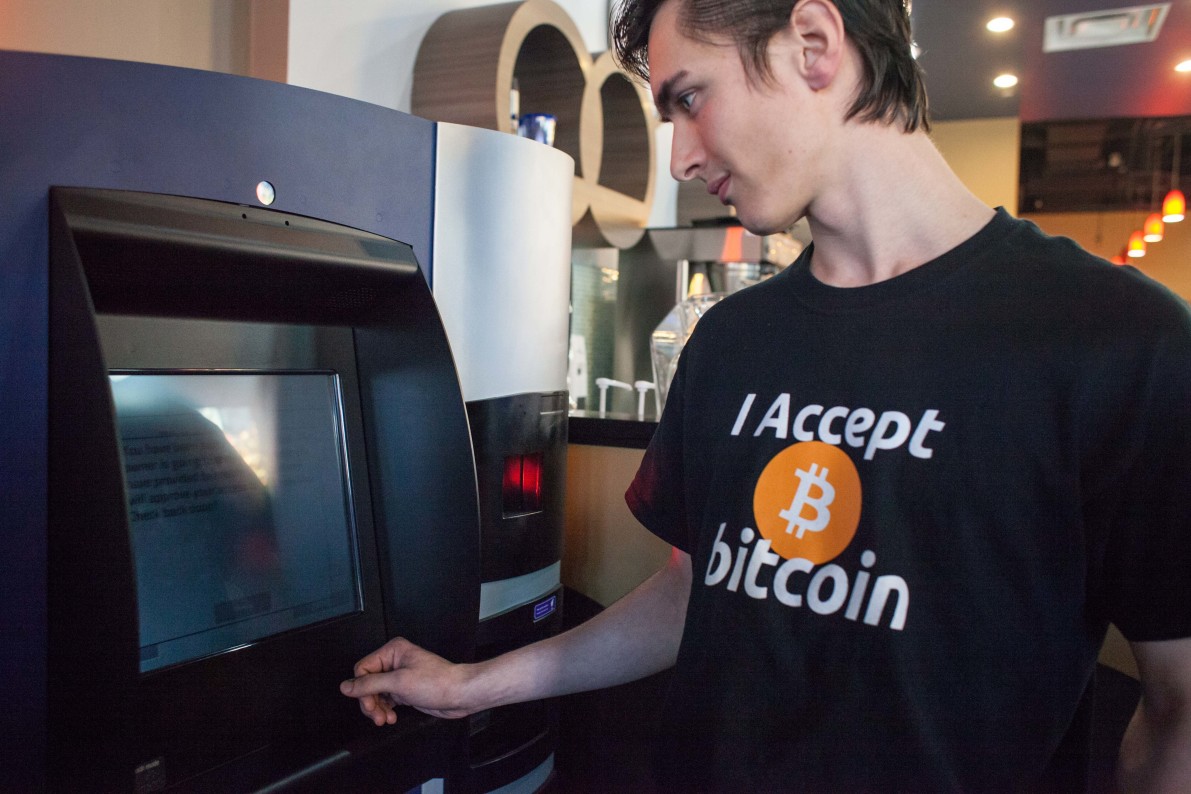 Dallas Cowboys running back Darren McFadden filed suit against his business manager and financial advisor for allegedly bilking him out of some $15 million including $3 million invested in Bitcoins that carried a “guarantee” that McFadden “would not lose any money,” according to a copy of the civil complaint filed in federal court this week.

The lawsuit, which was first reported by the Associated Press, accused McFadden’s manager—named Michael Vick, although not the famous NFL player of that name—of being “unscrupulous” and “manipulating control of virtually the entirety of Plaintiff’s income and assets through a sweeping and fraudulently-induced power of attorney.” The complaint claimed Vick used McFadden’s income for his own gain and went “so far as to fabricate fictirous transactions, records and spreadsheets” to conceal Vick’s pervasive and widespread theft and management.

McFadden told the Dallas Morning News that Vick was “an old family friend that we knew growing up forever and ended up trusting him to do my finances and it didn’t work out right for me. It’s just one of those deals with me as a young guy I wasn’t on top of my finances like I should have been and I trusted somebody to take care of everything for me and I don’t feel like at the time he had my best interest.”

Vick declined comment to the AP, saying he had not yet seen the lawsuit.

The sad reality is that many athletes have been scammed out of their livelihood, as con men flock to their rich salaries. McFadden’s case, however, appears to be the first such instance of an athlete losing money invested in Bitcoin, the virtual currency whose price has fluctuated widely.

For one of the allegedly fraudulent businesses described in the lawsuit is that Vick purportedly was “pressuring Plaintiff to start a venture creating and manufacturing bitcoins, guaranteeing that even if the venture did not generate profits, Defendant would guarantee that Plaintiff would not lose any money.” The suit also claimed that Vick used McFadden’s money to “purchase all the necessary infrastructure and materials, only to retain all the revenues” and “claim sole ownership and dominion.”

The very real problem posed by apparently mischievous business managers preying on star athletes has extended into the nebulous and abstract world of digital currency.