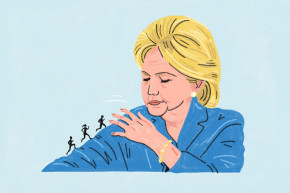 The Benghazi Running Club Is Serious About Stopping Hillary Clinton

In a lonely corner of the internet, some amateur runners are refusing to let go of that whole Benghazi thing 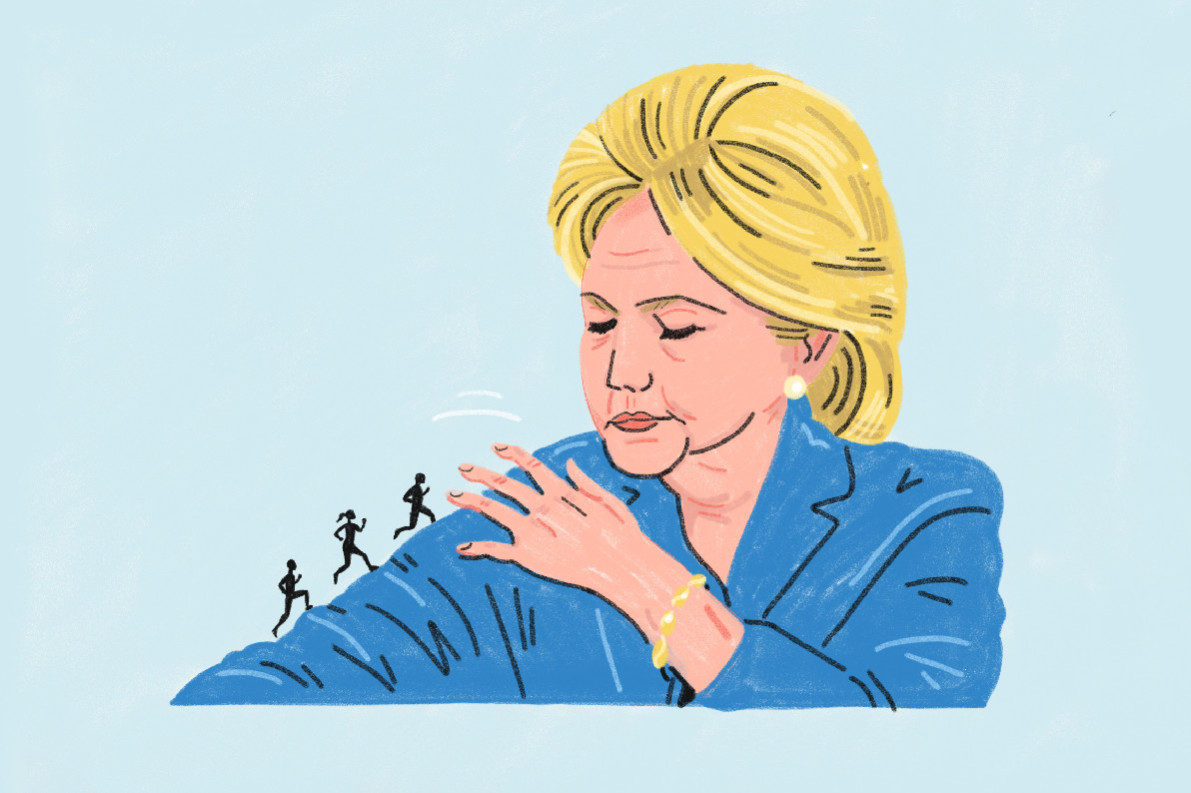 The first question that comes to mind, should you stumble upon the Twitter feed of the Benghazi Running Club is: Why running?

What does this gathering of like-minded individuals—presumably formed for the express purpose of getting a bunch of mom- and dad-ish types to drag their adipose behinds off the couch during the scant few hours of leisure time they can scrape together and finally fulfill multiple New Year’s resolutions to get some damned exercise once and for all—have to do with any lingering questions about what the Powers That Be knew and when they knew it, with regards to the attack on two U.S. diplomatic compounds on September 11 and 12, 2012?

At first glance, it definitely does look like satire, or at least some wan trolling, poking fun at the numerous ways in which it’s become both a deeply-held shibboleth on one side of the political spectrum, and/or an arch meme on the other.

It isn’t. Reached by phone, one of the founders—who requested anonymity —explained that the Benghazi Running Club consists of three founders and approximately 10 current members spread across all four U.S. time zones. Over the last three and a half years, they’ve been speaking about it “constantly” she said, working to refine the nature of both their message and online brand. “We have had this idea ever since 2012,” she said. “And we just never got it to gel.”

A few weeks ago, their Twitter account and Facebook page went live along with a CafePress site, “The Poppycock Shop.” There, you can pick up coffee mugs, t-shirts, iPhone cases, wallets, tote bags, and other gift shop-type merch plastered with their black and white logo, and the phrase “we will not leave you behind.” She stressed that they weren’t looking to make a quick buck here, barely clearing two dollars in profit per shirt, all of which they plan to eventually donate to a Benghazi charity.

Their original plan was to track presumptive Democratic nominee Hillary Rodham Clinton across the country while wearing their official club t-shirts as a form of “silent protest,” but though the founder came across as deeply sincere, earnest and anything but a wild-eyed firebrand, they did have a more extreme form of demonstration hip pocketed.

As far as running goes, they chose the name because she’s a runner herself and another founder “is a very serious runner,” she said, often hitting the road five times a week. “It was originally going to be called the Benghazi Soccer Club. And then we changed it to Running Club.”

“We thought it was a symbol of endurance,” she continued. “Running into a problem, not from a problem. And also because I’m related to police officers and we work with first responders because of our job.”

Which, yes, both she and one of the other founders have prominent positions in their local government. That’s been a tricky circle to square, both because she is a self-described “small-l libertarian,” and because the founders fear that publicly coming out as a member of the Benghazi Running Club might mean the end of their careers in public service.

Though she did say that the founding trio are in their 40s and 50s, and have family members currently serving in the military, she asked that Vocativ not use her name, nor reveal any details about where the Benghazi Running Club was situated, lest they be found out and put themselves at risk for retribution from the largely “Democratic-entrenched” power structure. ”We could be removed, probably because of that,” she said. “They’d find another pretext, but that would not work well for us.”

Vocativ asked if they do plan to go public once they’re able to achieve a critical mass, membership-wise, running in a race bedecked in Benghazi Running Club gear.

“Definitely,” she said, noting that while another founder could compete in a marathon, she needed to stick to a 5k. “We’re going to have to find a race that meets all of our ability levels and then definitely. Easily the three founders could do something and I think if we could get more of the people in one location, absolutely we would do that.”

Of course, neither she nor the other main founder is afraid to proudly display their logo while running, at the gym or just going through life’s daily errands. “I actually sat in a doctor’s office with [a messenger bag] prominently displayed and a doctor walked in and said, ‘That’s the funniest damn thing I’ve ever seen. I’ve got to have that,’” she said. “So I am constantly pushing the link.”

That includes handing out mugs and other knickknacks to friends and relatives, if only to prove how committed she is to the cause. “They get that and they’re like, ‘I get it. You guys are really serious. You have products.’” Additionally, they’re building their emerging social media presence, concentrating on Twitter for the moment. (Their Facebook page currently has one total like.) But they’re still trying to nail down the right tone, unsure of how often they should tweet about running as opposed to staying purely on message.

“Do you think pure running would hurt us and detract from our message?” she asked. “Because our message is really, we want accountability for what happened.”

She stressed, anti-Clinton statements notwithstanding, that they shouldn’t in any way be considered a pro-Trump running club. “We tweet ‘Hillary tell the truth,’” she said, “That’s the politics we give… She’s a sociopath. I truly believe that. I’m not saying she’d be the first sociopath we’ve had as president, but I think she’ll be the next.”

What was of the utmost importance for one founder of the Benghazi Running Club, was disabusing the online public of any notion that they are anything less than serious, asking, “[Please] put in ‘We definitely do not want to be perceived as satire, and we hope that people don’t perceive us that way.’”