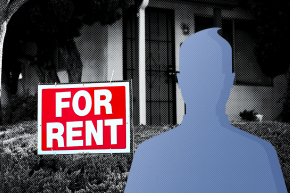 Tenant Assured is making it even easier for your digital trail to haunt you. 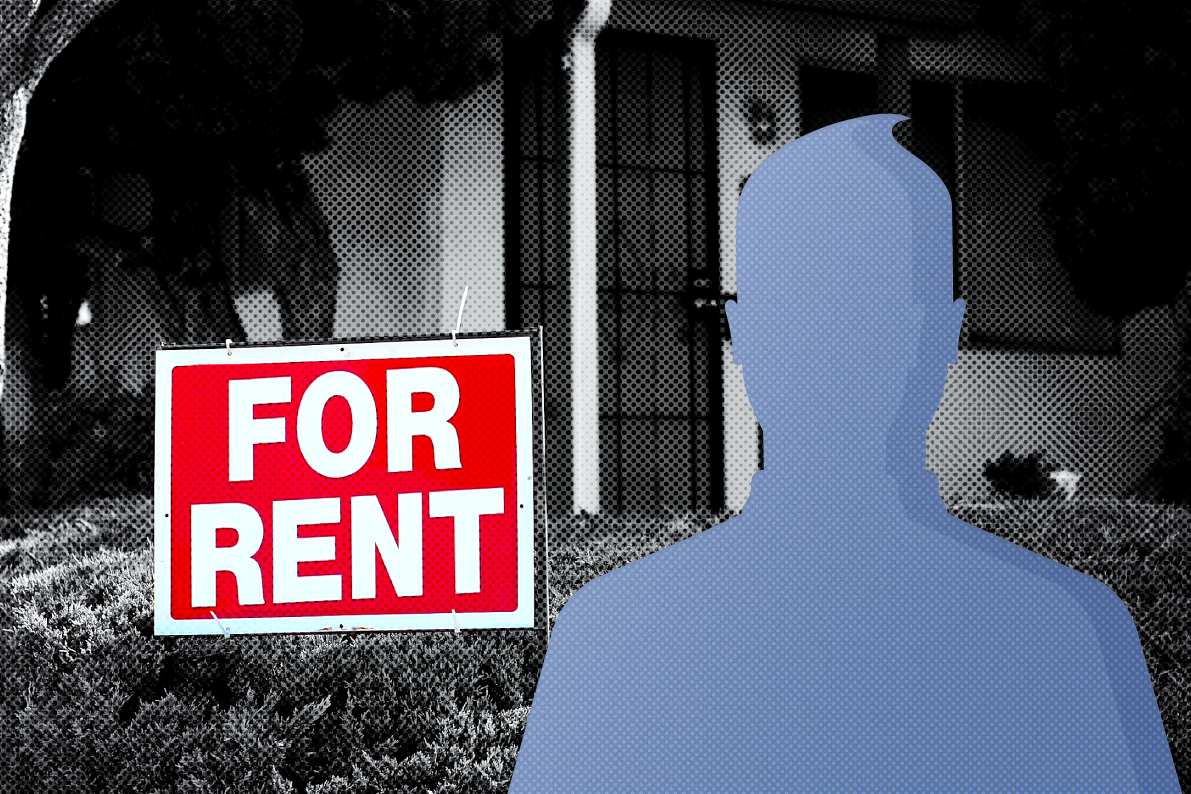 While Google searches and social media background checks have become de rigueur in recent years as a sly way for potential employers or romantic partners to out your worst traits, you can now add landlords to the list of would-be snoopers. British startup Score Assured has released a data-analyzing tool that promises to dissect your private social media activity to predict your reliability as a tenant—and the catch is, you’ll let it.

The company’s new product, Tenant Assured, does more than search publicly available social media activity, such as a Twitter feed, Instagram account, or whatever you let the general public see on your Facebook page. Instead, it promises to unlock big data from all your social media accounts that you yourself elect to give up to determine exactly how tenant-worthy you really are.

The company’s plans are to “take a deep dive into private social media profiles,” with your permission, and sell it off, to dates, landlords, or employers.

“People will give up their privacy to get something they want,” company co-founder Steve Thornhill told the Post. According to Thornhill, its benefits for landlords are obvious: helping them better read the tea leaves on applications to predict how risky tenants might be. But he claims it’s just as great for renters who want to hand over a picture beyond the credit report, which is a much more dubious assertion. This goes beyond just scouring the web for your digital trail; this is asking a would-be renter to hand over the keys to their entire online existence just to prove what a credit report ought to indicate just fine.

Washington Post reporter Caitlin Dewey tried the report, which produced all sorts of frightening data points about her: her close friends, interests, personality traits, every time she’d tweeted the words pregnancy or loan, and then, a prediction of how much of a safe bet she is as a renter.

But as Dewey points out, it’s inevitable that the data they scrape won’t be accurate:

Among the behaviors that count against your Tenant Assured “credit” percentage — i.e., how confident the company is that you’ll pay rent — are “online retail social logins and frequency of social logins used for leisure activities.” In other words, Tenant Assured draws conclusions about your credit-worthiness based on things such as whether you post about shopping or going out on the weekends.

What’s more, some negative information doesn’t necessarily have any bearing on your ability to make rent. While your landlord can legally reject you for all sorts of valid reasons—bad credit, smoking, or criminal convictions—they can’t legally reject you for things that Tenant Assured lets them know, like your age, or family status. So why give it to them? Also, it’s not a credit report, so you can’t really do anything about it if the information it gathers on you is misleading or inaccurate.

The more concerning notion here, perhaps, is the idea that if enough people consent to such checks, that they’ll become standard enough that refusing to participate becomes proof you’re up to no good, like not agreeing to a breathalyzer. And that’s bound to only make discriminatory renting, intentional or not, even more pervasive than it already it is. Just ask AirBnb, whose legal entanglements and complaints of late are proof that personalizing a renter can sometimes actually have the unintended consequence of causing more discrimination, not less.

“If you’re living a normal life, then, frankly, you have nothing to worry about,” Thornhill told the Post about Tenant Assured. But for what it’s worth, such arguments are also often made by those who support government surveillance.

But in 2011, Gizmodo writer Mat Honan agreed to undergo a social media background check using a different service, Social Intelligence. Honan failed his check because it dug up a post from years before in which he admitted to cocaine use. And this speaks to the idea that the overwhelming majority of innocuous minutia in your social media accounts has little relationship to your ability to pay rent and as such, has no business being combed. Most of us pay rent one way or the other, regardless of how many party or kitten pics we post on Instagram.