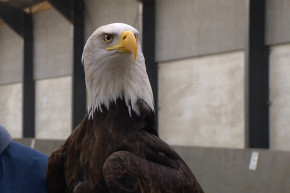 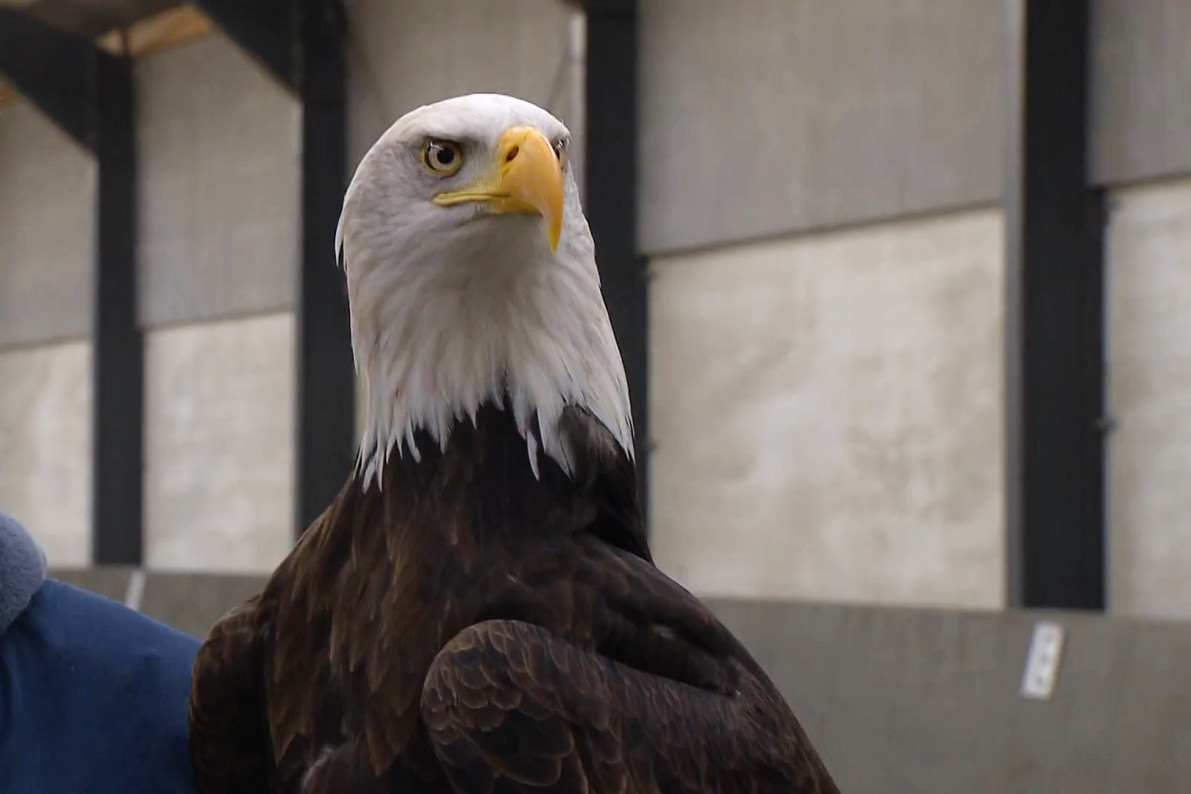 Photos of a bald eagle’s humiliating beat down of Canada goose have triggered a wave of chest-thumping American patriotism online.

In a series of dazzling photographs, published to the Vancouver Island Images Facebook page, the white-headed warrior is seen showing off its impressive wingspan before chasing the terrified goose. The 20-minute spat concludes with the bald eagle triumphantly standing atop of its embarrassed enemy, who looks utterly defeated. Needless to say, the photos quickly went wide on the internet.

Asked why Bell didn’t step into the scuffle, she told CTV News: “That was nature taking its course and there’s not much I can do about it.”

Perhaps predictably, the metaphorical matchup has since attracted a slew of Twitter trash talk, with Americans—some of whom just nominated eagle-baiting businessman Donald Trump as the Republican presidential hopeful—seizing on the sweet scent of victory.

America is Great Again. At least for today.