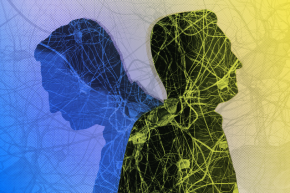 The results of the trial were exciting, but the intense treatment is likely still too risky to be widely used 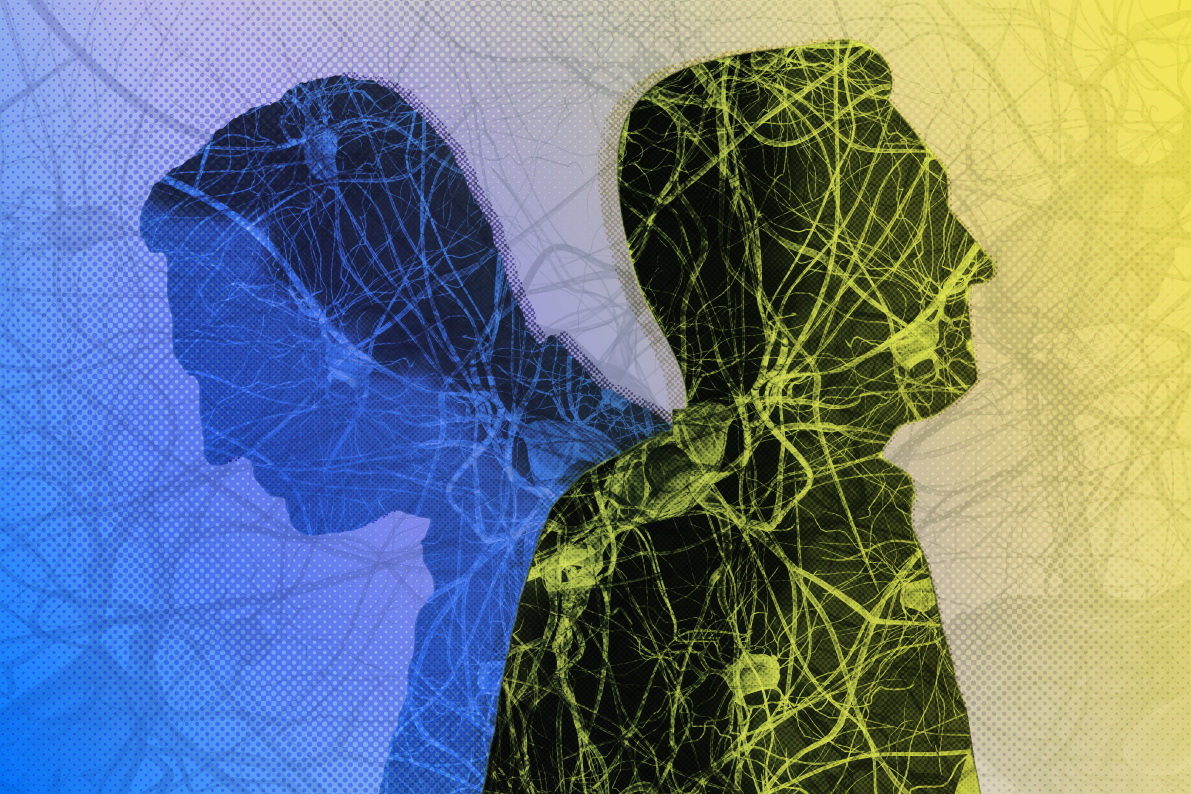 There may be new hope for people living with multiple sclerosis (MS): thanks to a new treatment, a number of patients saw a complete reversal of the disease. The results of the phase two clinical trial were published Thursday in The Lancet.

An estimated two million people worldwide have MS. No one knows just what causes the condition, in which the body’s own cells attack parts of the central nervous system. Like most diseases, scientists suspect it’s a combination of environmental and genetic factors. Over time, a patient becomes increasingly debilitated by the disease, eventually losing control of basic bodily functions including walking and eating. Though there are treatments that can slow the progression of the disease, there’s currently no cure.

In the trial, which was performed on 24 patients with poor prognoses in three Canadian hospitals, the researchers wiped out the patient’s immune system, then rebuilt it with stem cells. After 13 years, 23 of those patients had fewer brain lesions (a hallmark of progressing disease), and eight of them had their disability reversed.

Elements of this treatment have been around for a while. Chemotherapy is already a common treatment to weaken the immune system in MS patients, and stem cell transplants, too, have been tested in recent years as a way to replace some of the cells that the immune system destroyed, maintaining the body’s functions for longer. These treatments are expensive, regularly costing $5,000 per month, and can’t cure the disease. Plus, they don’t work for every patient, such as those included in this clinical trial.

This treatment is different because it’s far more extreme. Instead of using moderate chemo to inhibit the immune system, researchers gave patients a much stronger dose, wiping it out altogether. Importantly, this stronger dose might be more effective at getting into the central nervous system, where the faulty immune system wreaks the most havoc. Then, the injected stem cells rebuild the immune system to no longer attack the body’s healthy cells.

Wiping out the immune system is a risky endeavor. One patient died during the clinical trial due to side effects from the chemotherapy. The doctor of one woman who opted to do the trial warned her, “I hope you don’t come home in a coffin,” the patient told the New Scientist.

While the results of the trial are exciting, it’s not yet clear if this is the long-sought cure for MS. “The sample size of 24 patients is very small, and no control group was used for comparison with the treatment group,” Mark Freedman, one of the researchers behind the trial, warned in an emailed press release.

Even with further vetting, the treatment might not be right for everyone, given the substantial risks involved. “Will this study change our approach to treatment of multiple sclerosis? Probably not in the short term, mainly because the mortality rate will still be considered unacceptably high,” Freedman added.

The researchers hope to find ways to limit the risks of the treatment in future studies. If they can do so, they hope that this new technique can be used widely, not just by patients with the worst prognosis.