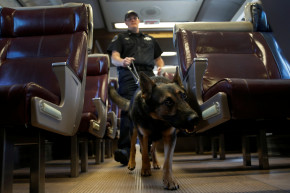 Gadget-Sniffing Dogs Are All The Rage In Prison

Phones-as-contraband is on the rise in U.S. prisons, and these dogs are uniquely suited to discover them 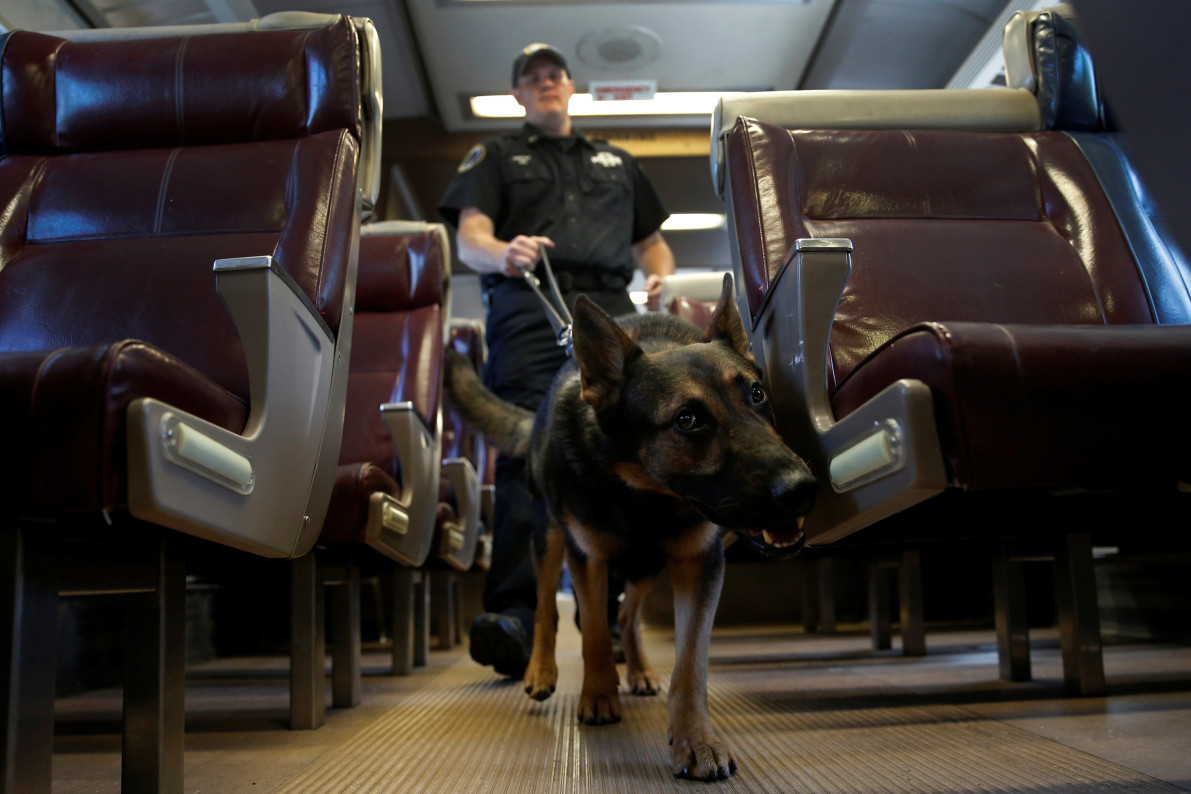 Using dogs to find contraband phones in prisons not a new phenomenon, but these devices are becoming more and more of a problem for prisons as they become more ubiquitous. You might not have even realized that a dog can sniff out a cellphone, but then again, you’re not an adorable labrador whose services are increasingly in demand, according to a new report in The Marshall Project.

Cell phones can pose significant threats in prisons, allowing gang members to stay connected to the outside world, or to orchestrate drug smuggling operations. In order to eradicate forbidden phones, prisons in places from New Orleans to New Jersey have brought these canine officers into their ranks.

The Marshall Project has a great interview with Captain Scott VanGroder, the head of the Pennsylvania Department of Corrections Drug Interdiction Unit, who trains sniffer dogs (and their handlers) to work in prisons all over the country. He says dogs can be trained to sniff out a cellphone just like they can be taught to detect bombs or drugs:

I imprint the dogs on the odor of the battery, and then I train them to recognize different amounts, different thresholds of the odor. You want the dog to be able to smell a lithium battery, but then also a SIM card or another part of a cell phone that was next to a battery — a lot of the odor and a little of an odor and everything in between.

But just how impactful are these fine pooches? VanGroder says it’s not just about the cell phones they find, a number that in California amounts to thousands each year. These dogs’ work can reveal common hiding places or locales for forbidden activity, even if nobody is caught in the act.

The Marshall Project says that the states of Texas and California have 13 cell phone-sniffing dogs each. They’re also used in Maryland, Ohio, Florida, and Virginia, and the most common breeds they use are Labradors, German Shepherds, German shorthairs, Malinois, and sometimes, Golden retrievers. Training is 11 weeks long, and these dogs’ handlers say the pooches view it as a game.

And when a creature with 250 million olfactory receptors is excited to play a game, it just about becomes the best tool there is for finding the exact things smugglers don’t want you to find.