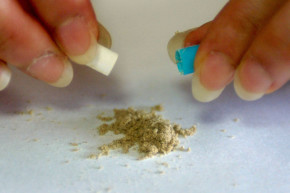 4,402 websites were shut down for illegally selling unapproved and dangerous prescriptions drugs 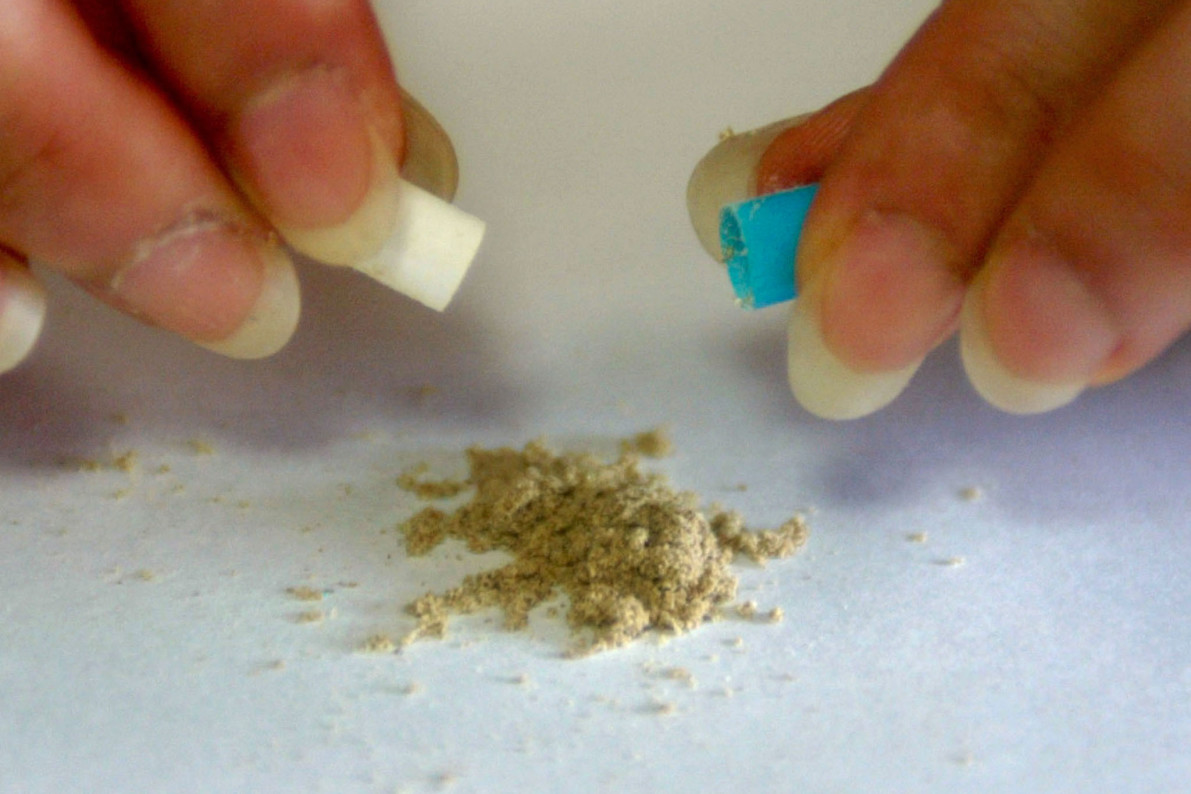 The Food and Drug Administration cracked down on 4,402 online drug dealers in one fell swoop this past week, as part of a global effort spearheaded by Interpol to shine a light on the illegal drug sales that take place online. “Preventing illegal internet sales of dangerous unapproved drugs is critical to protecting consumers’ health,” said George Karavetsos, director of the FDA’s Office of Criminal Investigations, in a press statement.

Between May 31 and June 7, FDA joined forces with U.S. Customs and Border Protection to identify the makers and distributors of illegal prescription drugs and remove them from the supply chain. First, FDA went after their shipments, conducting extensive inspections at mail facilities in San Francisco, Chicago, and New York. FDA also sent formal complaints to domain registrars and requested the suspension of unauthorized websites.

When the dust settled, FDA had requested the suspension of 4,402 illegal websites, issued formal warning letters to 53 legit websites that sold mislabeled or unapproved products, and seized 797 packages shipped from outside the United States, by way of these illegal websites.

Many of these vendors were selling illegal or unapproved drugs that have been known to cause serious injury and death. U.S. consumers have a particular penchant for purchasing drugs that have not been approved to treat depression, narcolepsy, high cholesterol, glaucoma, and asthma, FDA says. Other suppliers were simply fraudsters, out to steal consumers’ credit card information. One of the most common themes among these websites, however, was the sale of one particularly dangerous (and coveted) substance—DNP, an illegal diet pill.

DNP, or 2,4-Dinitrophenol, was once used to create explosives and it enjoyed a short heyday as a super-effective diet pill, until it started giving patients cataracts and more or less boiling them alive. DNP disappeared for decades, but it appears to have cropped up again on the Internet as a miracle diet pill that purports to help patients lose weight without changing their unhealthy diets. Of the 4,402 websites that FDA shut down this week, the agency says 110 of them were pushing DNP.

The bust, “demonstrates the FDA’s continuing commitment to stand united with our international partners to protect consumers in the United States and throughout the world from criminals who put profit above the health and safety of consumers,” Karavetsos says.