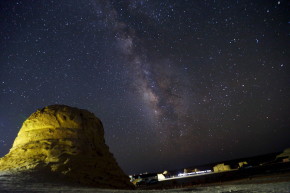 "Galactic archaeology" is changing how astronomers study the stars, and bringing an odd sort of music to the cosmos 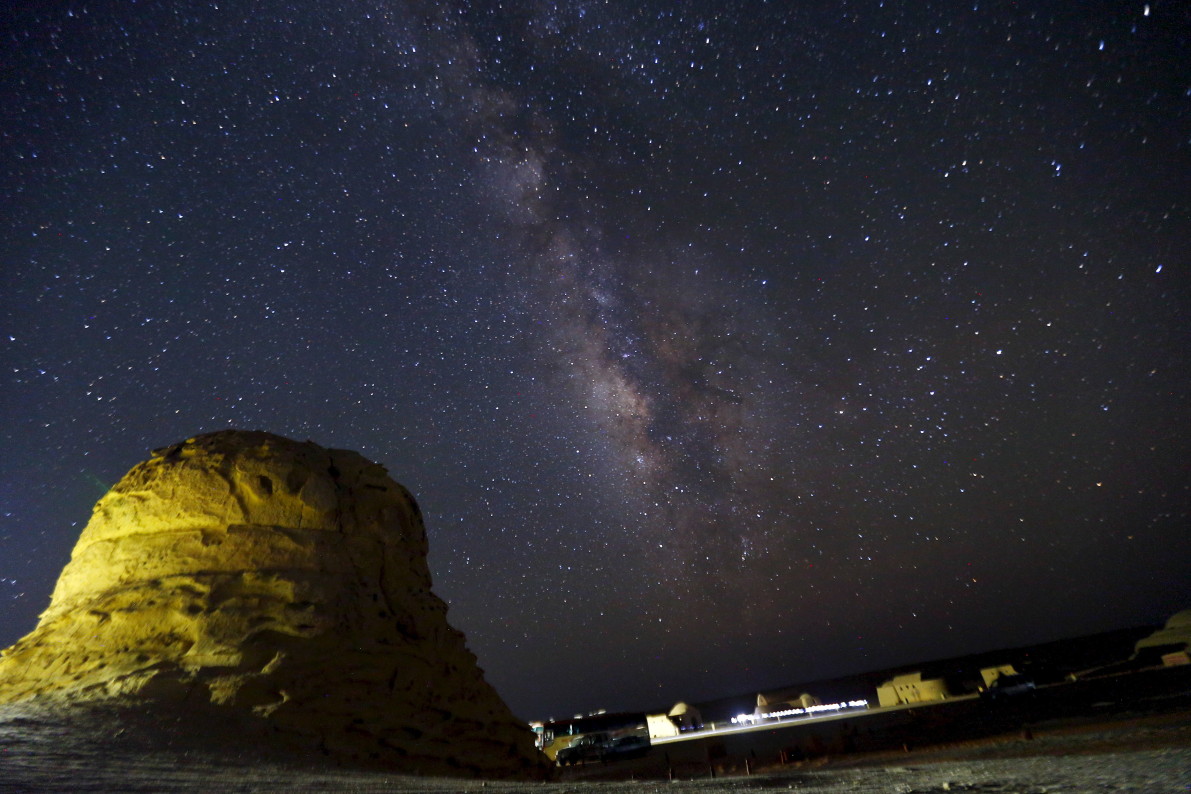 There’s music in our galaxy—and now we can hear the ancient stars themselves as they sing, according to a new study from the Royal Astronomical Society. Astronomers recorded the vibrations emanating from Messier 4, a cluster of ancient stars about 7,200 light-years away, and translated them into musical notes. The result is, frankly, not very melodic. But scientists suspect that we may be able to use this odd music to learn more about how our galaxy formed.

“We were thrilled to be able to listen to some of the stellar relics of the early universe,” said coauthor Andrea Miglio of the University of Birmingham in England in a press statement. “The stars we have studied really are living fossils from the time of the formation of our Galaxy, and we now hope be able to unlock the secrets of how spiral galaxies, like our own, formed and evolved.” Here’s a sample of what those ancient stars sound like:

We’ve known that stars have a penchant for singing and shaking since at least 1962, when astronomers first noticed that the sun’s surface tends to oscillate or vibrate just about every five minutes. By 1975, we had a pretty good idea of what caused those oscillations—sound waves, manufactured and trapped within the sun. Since then, NASA has been using these sound waves to infer more about the temperature, composition, and motion of the sun, just as geologists use seismic waves from earthquakes to learn more about the interior of our own planet.

At the same time, the sun is nothing more than a star—and our galaxy is full of them. For this study, a team of scientists set out to capture the sound waves produced by some of our closest neighboring stars and, using data from the NASA Kepler mission, determine whether the sound trapped inside these stars could tell us more about the formation of our galaxy. After running the numbers, they found that the stellar music produced by these stars could predict the likely temperature, mass, and age of each star, and that the results matched prior studies.

“The K2 satellite observations are in close agreement with previous theoretical calculations of the properties of this type of stars,” the authors told Sci-News. This increases astronomers’ confidence, “that their star models are close to being correct—that scales, yardsticks, and other tools for measuring the stars have the right calibrations, so to speak.”

Besides producing stellar music, the authors say that their work can begin informing the young field of galactic archaeology—studying relics of the earliest days of the Milky Way to learn about how our own planet formed. In theory, scientists should be able to collect clues such as sound waves and star compositions from our galaxy and then learn from them, much as archaeologists piece together artifacts to reconstruct our own history. “Just as archaeologists can reveal the past by excavating the earth, so we can use sound inside the stars to perform Galactic archaeology,” says coauthor Bill Chaplin, also of the University of Birmingham.