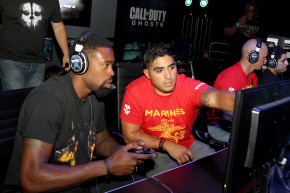 Video Games As A Training Tool For Pro Athletes? You Bet
By Robert Silverman

Video Games As A Training Tool For Pro Athletes? You Bet 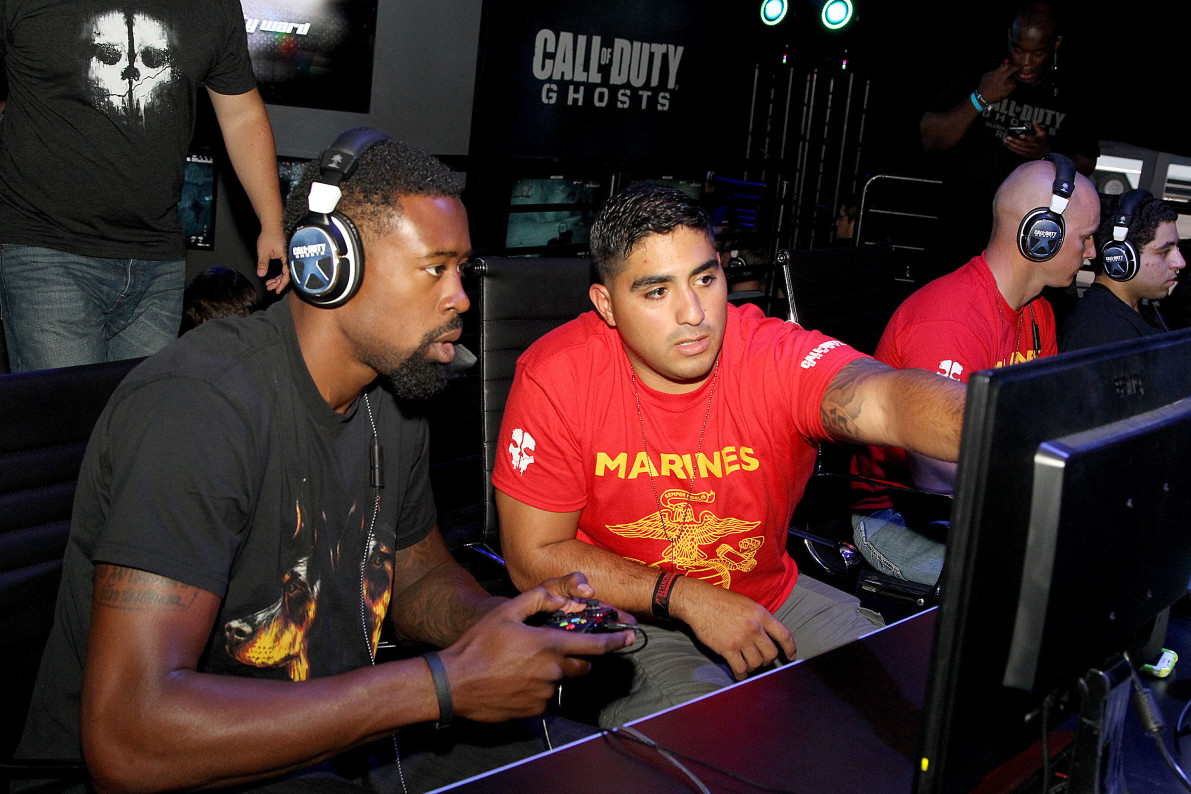 The New York Daily News drilled down into the training methods of Bryce Petty, the second-year quarterback who currently sits a resounding third on the New York Jets’ depth chart and is poised to drop another rung down the ladder should the team eventually get around to re-signing last year’s starter, Ryan Fitzpatrick.

Petty’s plan for holding onto his spot? He has been trying to up his football IQ by playing the video game Madden NFL.

Over the course of its nearly three-decade lifespan, the game has evolved to such a degree that it hews pretty closely to not only NFL-style action, but strategy and tactics. For Petty, it has helped him improve his decision making in the pocket and absorb all the minutiae and intricacies of a pro-style offense. Back in May, he told NJ.com that he could see the results of his ongoing education—which, yes, also included untold hours of film study and time spent picking Fitzpatrick’s veteran brain—when he played Madden, describing the difference from his rookie season as “night and day.”

Though Petty admitted that his interest in the game has waned, and he hasn’t been playing nearly as much as he was three years ago, naturally, once the news broke, Petty’s teammates saw a ripe opportunity for humor, installing a “crude cardboard ‘QB Development Station’ sign taped just above the Xbox One inside his locker in late May,” though Petty scrapped his DIY setup about a month later.

But if you’re inclined to side with his fellow Jets and scoff at Petty, you should realize that he’s far from being alone in using a video game as a training tool. In a 2015 Men’s Journal article, NFL’ers Jarvis Jones, Teddy Bridgewater, and Kenny Stills heaped praise upon Madden’s realism and the practical benefits that playing the game provided. Five years earlier, WIRED spoke with a slew of current and recently retired pros, all of whom said that the current generation, having grown up playing Madden, possessed a sophisticated level of knowledge gleaned from mashing their thumbs into a controller.

The idea has migrated to other sports as well. Connor Chinn, then a New York Red Bulls forward, told the New York Times in 2010 that he plops down in front of his Xbox and spends “an hour on the day of each real game” playing FIFA Soccer and NASCAR driver Joey Logano espoused the simulated races on iRacing.com, saying “you make a few laps on the screen and you think, ‘Oh, I remember this turn.’ And you already have it figured out when you’re really on the track.” Similarly, fellow driver Carl Edwards routinely used video games to familiarize himself with an upcoming racetrack and test-drive certain tactics.

And there’s a growing body scientific research that backs up the pros’ anecdotal evidence. A 2009 study showed that gamers aged between seven and 22 had “enhanced attentional skills,” leading to quicker response times. The Sports Marketing Center at the University of Oregon surveyed hard-core Madden-ites and found that their knowledge of the game was superior to that of football fans that eschewed video games.

So go ahead, athletes, Feel free to get your game on. Just don’t mention it to Bill Belichick, who, according to EA Sports’ creative director, gruffly warns his latest batch of rookies, “If you want to play Madden, you’re in the wrong place. You’re here to study your playbook.”