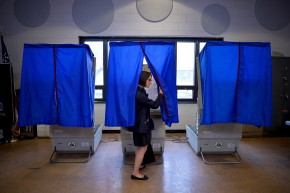 Bored? Here’s How To Find A Political Office To Run For
By Sam Roudman

Bored? Here’s How To Find A Political Office To Run For 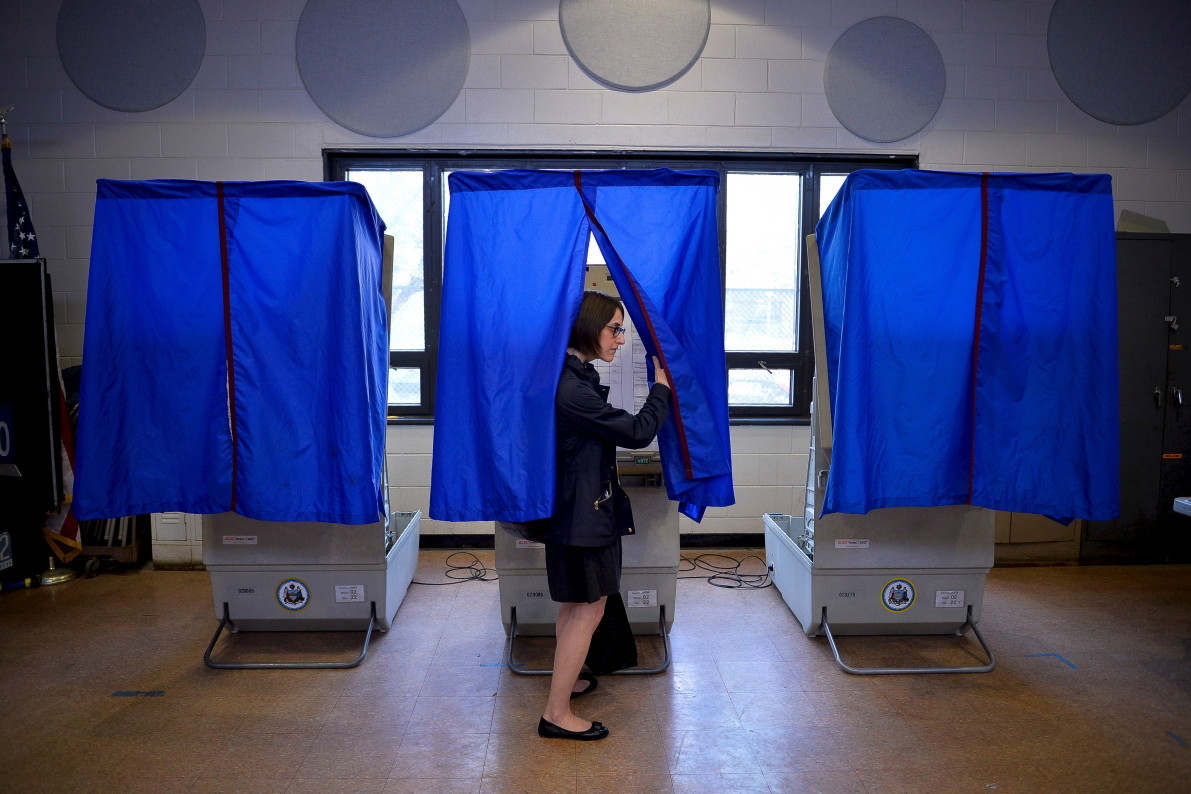 Voter in a voting both. REUTERS/Charles Mostoller — REUTERS
By Sam Roudman and Jacob Steinblatt
Jun 09, 2016 at 2:12 PM ET

In 2012, all Jim Cupples wanted to do was run to serve on his local community college board near Springfield, Oregon. “By the time that I figured out how to get on the ballot and all that other stuff, the election had already passed me by,” he says. Even worse, “It came out that that position was unopposed,” and it had been in a number of previous races.

Elected offices are open to all, but access and information about them often isn’t. Cupples figured if there’s a site for restaurant information like Yelp, there ought to be just as easy a way to find out how to run for office wherever you live. A few years later, his frustration has been transformed into Run for Office, a free, growing and searchable database of elected offices in America, with information on when and how to run for office in your zip code.

Putting such a database together was a challenge. “It is a daunting task,” says Cupples. There are some 511,000 elected offices in America. He likens the data collection to figuring out how to eat an elephant. His answer? “Bit by bit,” he says, “and you get a lot of friends to eat that elephant as well.” Run for Office relies on volunteers and interns to help suss out local offices and feed them into the system. Currently the site lists nearly 30,000 offices listed, covering “43 million or so” citizens.

The project’s scope was a problem, as was figuring out how to fund it. Cupples received a $10,000 grant from the Sunlight Foundation to work on the project, then called BallotPath, and worked with UC Berkeley students to develop a prototype, which put him in contact with Silicon Valley venture capitalists. “There wasn’t a lot of traction on the idea when I would say, no, this should be open data, everyone should have access to it, and we need to solve this problem because there are not enough people running for office.” Cupples tried to reach out to some of the organizations that normally fund such projects, like the Knight Foundation and Code for America, and found them no more welcoming. “They were scared of the scale of it”, he says.

Eventually, a contact from Google put Cupples in contact with Nationbuilder, a platform used to help elected officials, nonprofits and activists fundraise and organize for their cause. Late in 2014, Cupples met with NationBuilder’s founder and CEO Jim Gilliam and teamed up with the company. “Nobody wants to eat the elephant” says Cupples, “NationBuilder said ‘Let’s chop it up.’”

But even with a team of engineers building the project out, challenges continued. “We did not realize how fragmented the political boundary map is in virtually all counties in the United States,” he says.

Cupples needed information on the geographic boundaries of districts in GIS format, but found sometimes, like in the case of one obscure California water district, that only a rough description existed. Counties, he says,  “can only give you what they have, and there have been a lot of agencies that are strapped for cash,” and aren’t able to update their maps in formats that might make them more useful in 2016. Cupples and others eventually began to create maps themselves.

Right now, Run for Office covers 20 American counties, including many of the most populated ones. The project was released in February, with a lot of windows to file for a candidacy upcoming, Cupples says it’s still early to see if it will inspire anyone to run, let alone win an office. “I think this summer you’ll be able to really gauge some level of effectiveness,” he says.