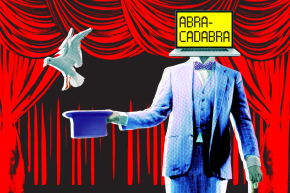 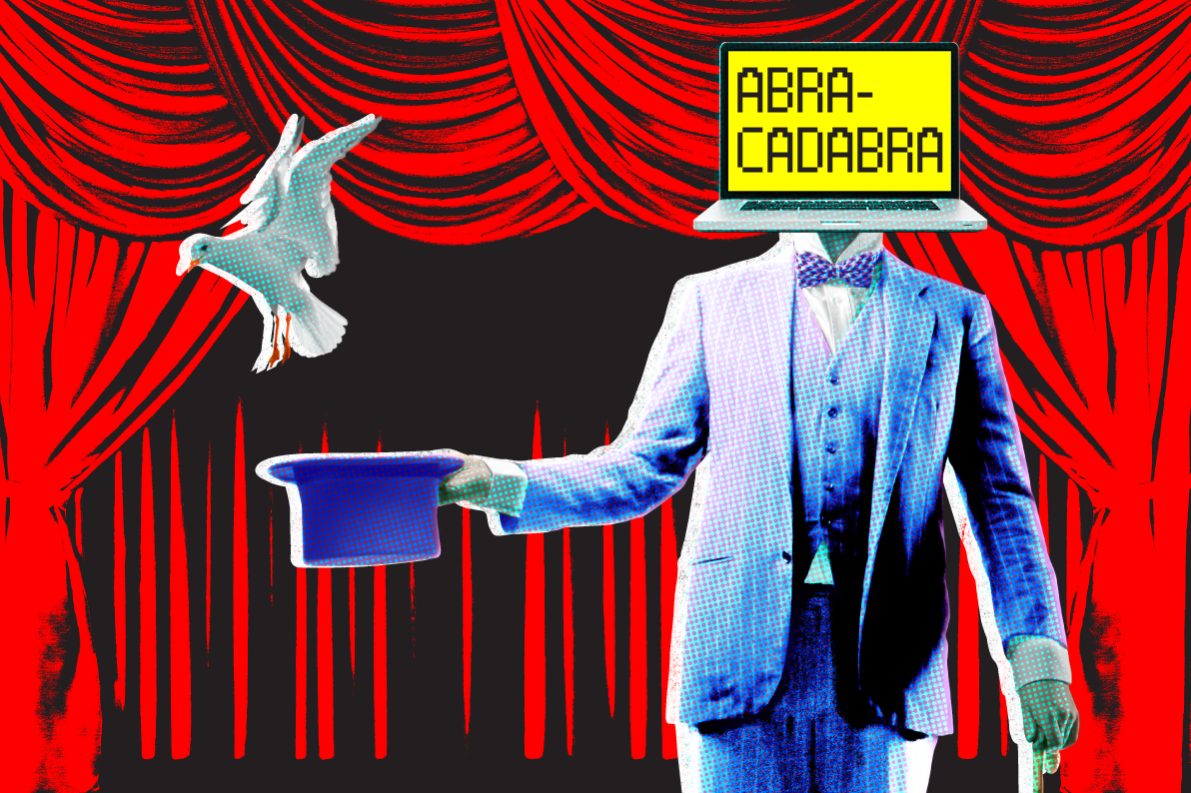 Making a woman levitate. Plucking a rabbit out of a hat. Sawing someone in half. These magic tricks might be tried and true (or even trite), but they all rely heavily on quirks of psychology and the magician’s ability to deceive the brains of the audience. Now a computer program might be able to help magicians learn new tricks by finding new ways to take advantage of the lapses in human perception, according to a study published today in the journal Frontiers in Psychology.

In the study, the researchers make a case for why magic should be treated like many other creative endeavors that programmers have already tried to replicate with computers—a program called The Painting Fool attempts visual art, another called Iamus composes music, and most recently a director and technologist pair in London created a program that wrote a film script.

These digital architectures could also create programs to categorize existing magic tricks and maybe even find new ones, the researchers argue. Magic relies upon deceptions like misdirection (the audience is focused on one thing while the magician performs another action) or change blindness (when major aspects of a scene or image are altered but the viewer failed to notice). So far, no one has created the kind of database that would be necessary to create a sophisticated magic-minded AI. But any such program would need data both about magic tricks—how they are performed, what techniques are used—and about the psychology of the viewer.

A program like the one the researchers suggest would be able to complete complex calculations that might be too tedious for humans. For tricks in which a person in a box appears to be cut in pieces, artificial intelligence could detect the limits of human contortion to create new severing illusions. Models of the audience gaze and attention could help magicians figure out new ways to misdirect it. Research into how the brain processes expectations—like when a magician closes her hand around a ball, then the ball is gone when the hand opens again—could help performers determine novel methods of defying or manipulating them.

Magic and psychology could even work reciprocally, the authors suggest—certain tricks, informed by psychological questions, could help researchers better understand the human brain.

It won’t be easy to make this kind of program, the researchers note, since there’s a lot of data required that might not be so easy to quantify. The existing digital architectures provide a big step towards making a system like this one a reality. And given the likely results—of more creative magic tricks, and more delight from audiences—the study authors believe it’s a worthwhile undertaking.