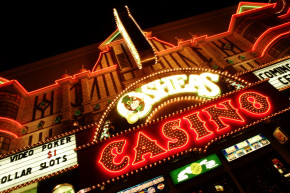 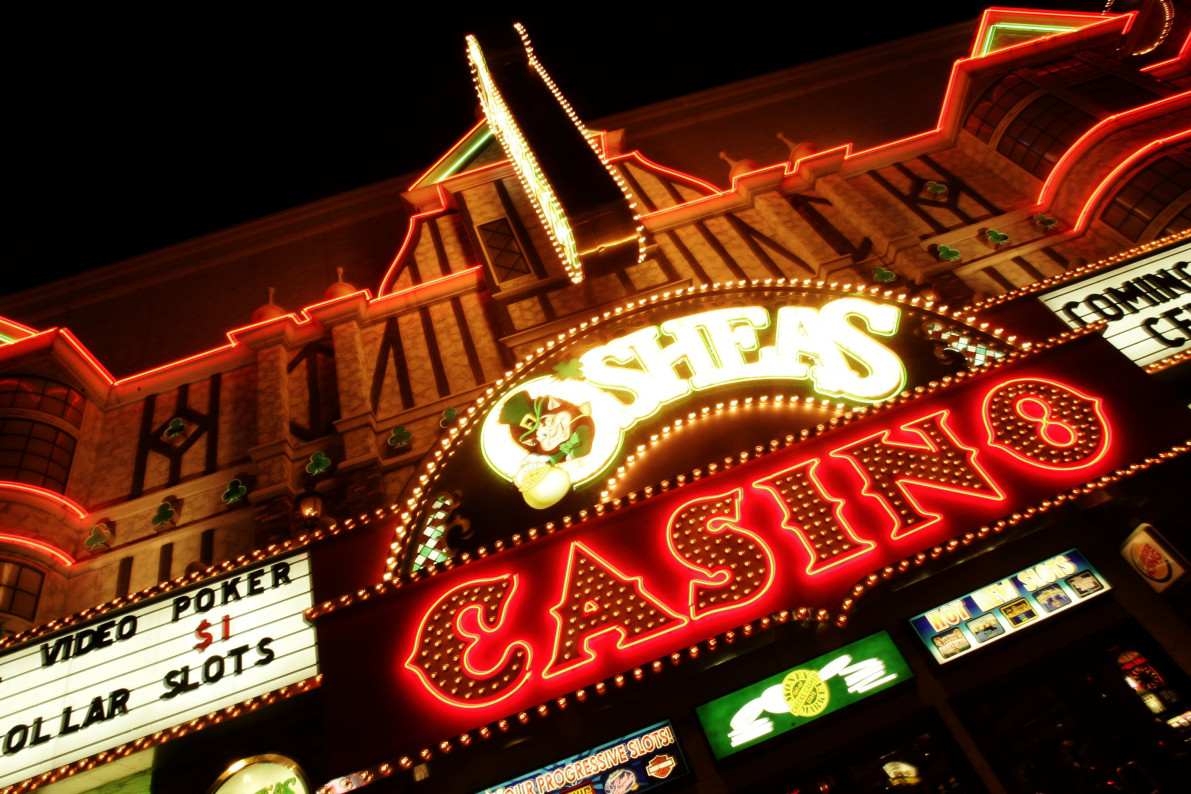 Every Super Bowl, people alternately laugh at or compulsively gamble on an endless variety of binary outcomes via prop betting: will there be more than 600 passing yards, will the national anthem be shorter or longer than 2 minutes, will the AFC kicker hit more field goals than the NFC kicker, and many much stranger menu items.

Now, a Las Vegas bookmaker and thoroughbred executive are trying to bring the simplicity of prop betting to the daily fantasy sports market, according to an ESPN report. Their company, called U.S. Fantasy, will effectively turn questions such as “which wide receiver will catch the most passes” into a horse race.

Tracks commonly use pari-mutuel wagering—which means mutual bet in French—on races. In a field of 12 horses, each has its own odds to win, and gamblers can bet on a horse to win, place, or show (i.e. finish first, second, or third). In the proposed U.S. Fantasy game, the same can be done based on player statistics.

For instance, you could bet $10 on the Falcons’ Julio Jones; if he has 5/1 odds, you could win $50 (minus the vig, or takeout, that the company takes). The “mutual” part of this type of wagering is that the odds shift up until game time; those early 5/1 odds could lower to, say, 3/1 if you’re not alone in picking Jones—and you probably won’t be; he was last year’s NFC leader in receiving yards. You could try to win more by betting an exacta, in which the top finishers are predicted in order, by predicting that the Steelers’ Antonio Brown and the Cardinals’ Larry Fitzgerald will go 1-2.

The reported plan is to have all the necessary licensing squared away in time for this fall’s NFL season.

“There are no legal definitions anywhere of what fantasy sports is,” U.S. Fantasy commissioner Mike Knapp told ESPN. “Everybody’s version of it is a little bit different.”

What’s novel about U.S Fantasy—besides the fact that it is the first DFS operator to apply for a gaming license in Nevada—is how closely the game replicates classic gambling. Other than Draft Ops’ bizarre court filing that its DFS product is illegal gambling in Minnesota (in an apparent attempt to avoid paying a contractual obligation), most DFS companies have gone to great lengths to avoid any likeness to gambling.

As the Legal Sports Report noted, Nevada’s lack of DFS games is not a result of its gaming commission declaring them illegal; rather, DFS simply was deemed to be gambling and thus required a license. The LSR wrote, “Until USF, a DFS operator had yet to apply for a license, presumably shying away from the expense of compliance for a relatively small market like Nevada while at the same time avoiding any admittance that DFS is gambling in … a U.S. jurisdiction.”

This U.S. Fantasy game appears to be a logical next step in the evolution of DFS with its type of betting and its embrace of its roots.