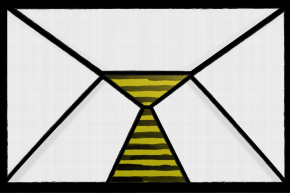 Your Inbox Will Forever Be Flooded With Spam
By Allee Manning

Your Inbox Will Forever Be Flooded With Spam 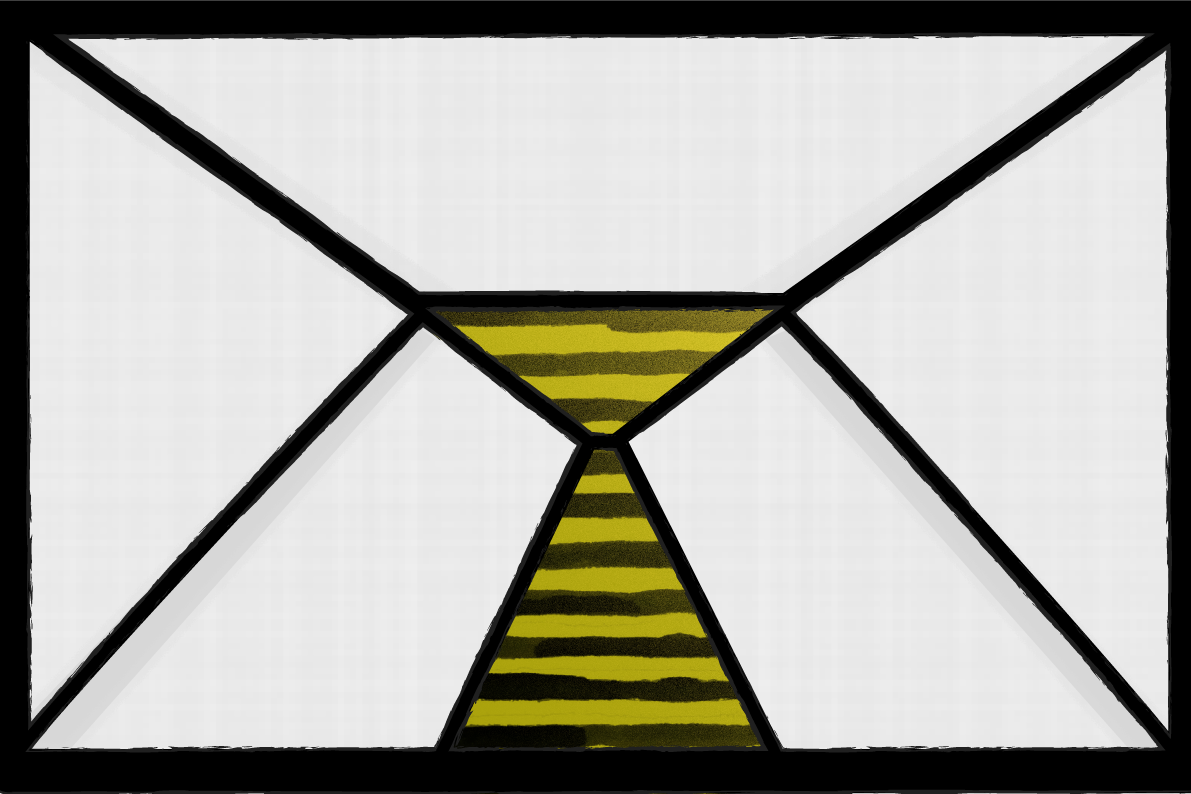 Email has always been something of a necessary workplace evil. No matter how much we rely on it, we also kind of hate it—from annoyingly chipper “Best!” sign-offs to the daily task of clearing our inboxes of garbage. And yet, despite the rise of chat apps like Slack and persistent headlines declaring its demise, email as the primary form of work communication isn’t going anywhere. In fact, we’re getting more emails than ever before, thanks largely to spam.

That’s to say that all is rosy in the land of work email: Outlook.com’s recent lapse allowed countless spam emails to flood the inboxes of users earlier this month. And business e-mail compromise has been labeled an emerging global threat by the FBI, costing the U.S. economy over $740 million since 2013. Not to mention how much people just generally hate the annoyance:

I think I could put in an e-mail rule at work which said "all external e-mail is always spam" and have no false positives.

But, forecasts from the market research firm The Radicati Group shows that indicates that an end to business email is not quite as imminent as one may think (or hope). The data shows that while we slowly eschew the still-ubiquitous platform, we can expect more and more spam and less meaningful communication.

While the number of spam emails we can expect to receive is only going to increase (goody), the number of legitimate ones we receive has hit a hard ceiling. Meanwhile, a drop in outgoing messages can also be expected.

That doesn’t mean a reduction in incoming messages—instant messaging options are in vogue, so we’re getting our daily clutter from another mother. Heralded as the “ultimate workday distractor,” Slack is already starting to fall out of favor in some offices. At Vice’s Motherboard, employees recently dropped it for a week, returning to email, telephone, and face-to-face communications. The move, intended to cut down on time wasted and enhance meaningful communication, was heralded as a success by many (and not just the Luddites who are stupidly shelling out thousands of dollars to learn this newfangled technology).

Saying that Slack represents the end of email ignores the fact that communication should never be completely frictionless.

I woke up 30 minutes ago and have already made coffee, eaten breakfast, and edited a story all thanks to the Unslack