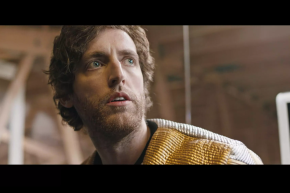 Artificial Intelligence Wrote A Weird Sci-Fi Screenplay On Its Own

The 'Sunspring' AI learned by reading screenplays such as '2001: A Space Odyssey' 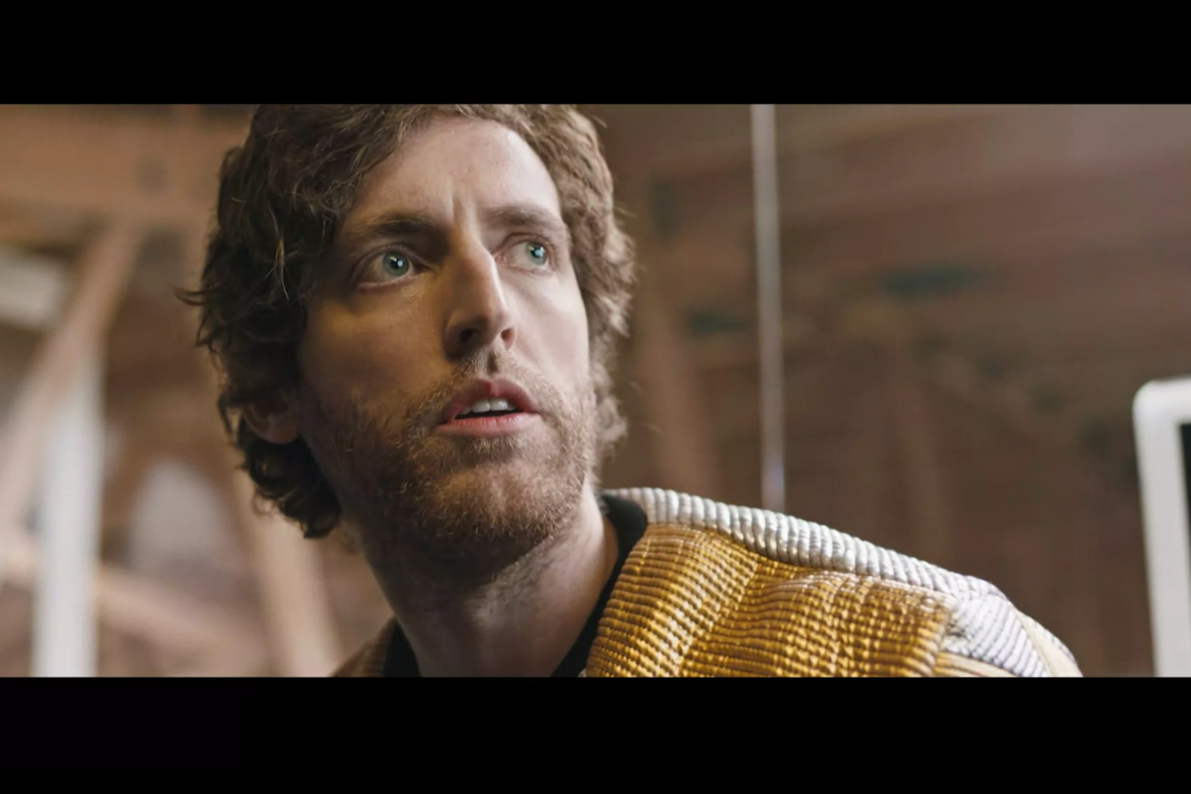 Sunspring is a short film created for an annual fest called Sci-Fi London. It stars Thomas Middleditch of “Silicon Valley,” and has a plot doesn’t make much sense. But that’s because the screenplay was written entirely by artificial intelligence.

Ars Technica explains, Sunspring was “authored by a recurrent neural network called long short-term memory, or LTSM for short.” The actual text recognition AI, which gave itself the name Benjamin, was trained on a bunch of different science fiction screenplays including, “Armageddon,” “2001: A Space Odyssey,” “Ghostbusters,” the full “Star Wars” saga, and dozens of other films from the ’80s and ’90s. Ars says Benjamin studied the screenplays “down to the letter” so it could know how to put together the right words, phrases, and sentences.

What the AI came up with is a story that included a love triangle and a lot of nonsensical stage directions. (Example: “He is standing in the stars and sitting on the floor.”) The AI also scored the film after learning from 30,000 different pop songs. As for the acting, that’s all credit due to the actors, who improved and added emotion and feeling.

Watch this on The Scene.