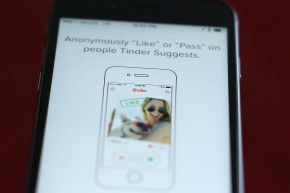 Four years after it launched, Tinder is banning minors from using its app to find dates 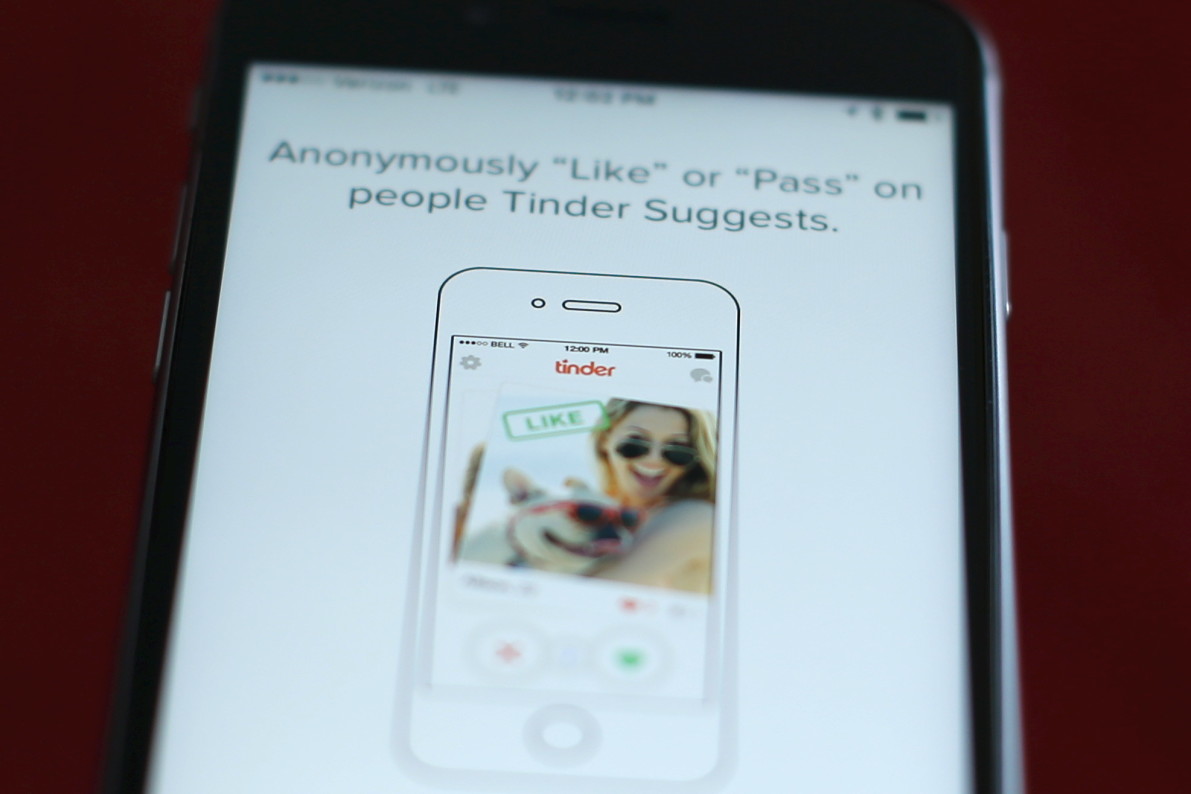 Tinder is swiping left on allowing minors to use its popular dating app—four years after it launched. Starting next week, the mobile app that allows users to swipe right if they’re interested in a potential partner, and left if they’re not, will no longer permit teens between the ages of 13 and 17 to use its service.

“We have the responsibility of constantly assessing our different user experiences. Consistent with this responsibility, we have decided to discontinue service for under 18 users. We believe this is the best policy moving forward,” Rosette Pambakian, vice president of communications and branding at Tinder, told TechCrunch in a statement. She added that the company had been reviewing the policy “since early this year” and that the change will go into effect next week, although didn’t provide an exact date.

Tinder said the change will affect “less than 3 percent” of its user base, TechCrunch reported.

More Tinder For Clincial Trials Is About To Hit Your iPhone

Since the dating app launched in 2012, it has allowed teens identifying themselves on Facebook as falling between the ages of 13 and 17 to use it, but only allows them to match with other users within the same age bracket. As The Verge reported, younger users could provide a false age, and match with users outside of their true age bracket.

Tinder is known for being more secretive about its operations than other social media platforms. Earlier this month, Tinder CEO Sean Rad said the app would soon begin to accommodate transgender users, stating it would “help users more accurately specify what they’re looking for,” but did not provide details on how the feature would work. Tinder has not revealed how many people use its app, but said in a tweet last August that had created eight billion connections between users.