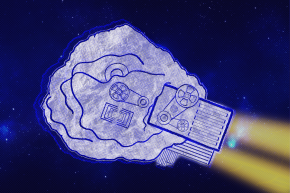 NASA Wants To Turn Asteroids Into Spaceships
By Jennings Brown

Project RAMA could be an important step in space colonization 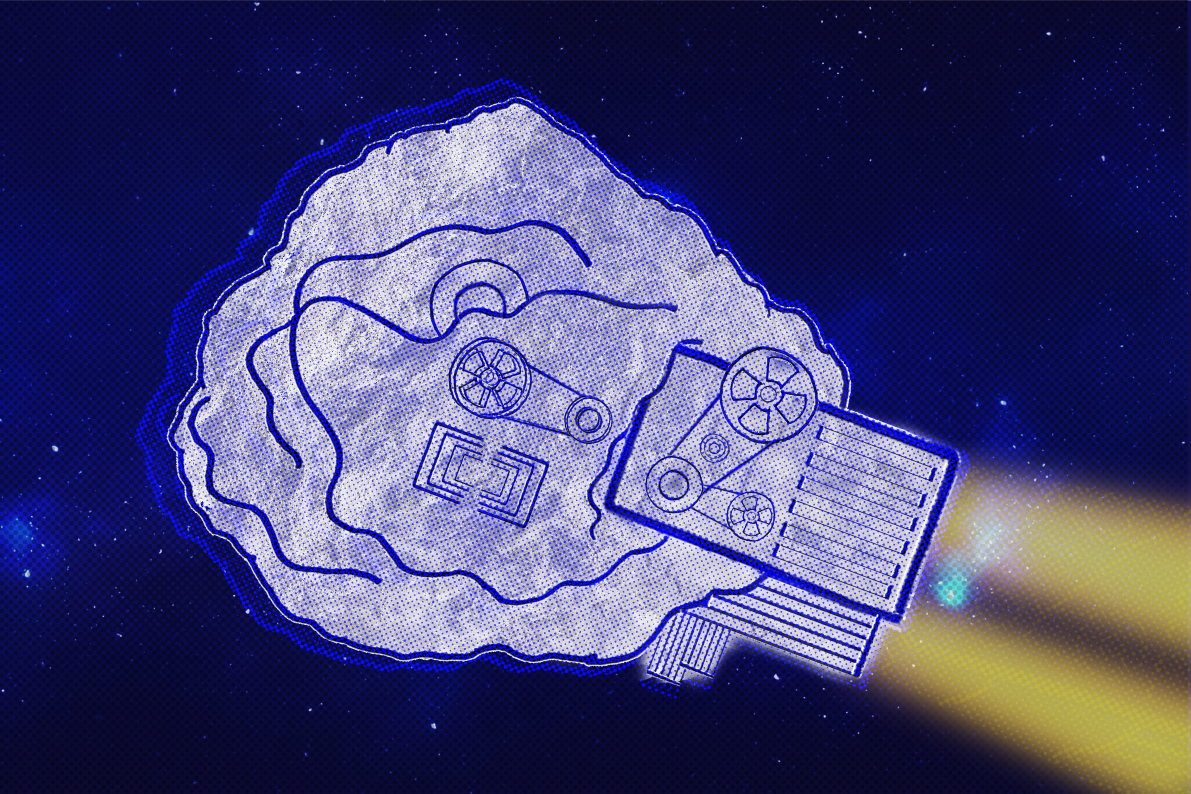 Astroid mining could pave the way to space colonization, but sending astronaut miners—human or robotic—to giant space rocks probably isn’t the most efficient way to leach the heavens.

So what if we could bring the astroids to us?

California-based company Made In Space is hoping to answer that question with Project RAMA (Reconstituting Asteroids into Mechanical Automata), a NASA-funded investigation into the feasibility of turning astroids into autonomous mechanical spaceships. The space agency’s Innovative Advanced Concepts program granted Made In Space $100,000 for a nine-month study on the concept. If the company decides to apply for a Phase 2 grant, Made In Space could earn an extra $500,000 toward the project.

In a Medium post, Made In Space chief technology officer Jason Dunn explained how this outlandish idea could be made possible. RAMA relies on a “seed craft” that would fly to an astroid, harvest the rock’s raw materials, and turn them into rudimentary propulsion and navigation mechanisms through 3D printing. Once the space rock has been transformed into an AI-powered ship, it would chart a new orbital path toward a mining station on a planet or moon.

Zoe Brinkley/ Made In Space

Made In Space is already a leader in outer-space 3D printing. The company created the two zero-gravity 3D printers aboard the International Space Station—the first of their kind. Of course, that’s a far cry from building a space-traveling additive manufacturing robot, but Dunn says they’re just laying the groundwork.

“The anticipation is that the RAMA architecture is a long time line, and when it becomes capable is about the same time that people really need the resources,” Dunn told Space.com, speculating that the technology is still 20 years away and the first seed craft could launch by the late 2030s.

By then, nations and corporations could be in the midst of the astroid mining wars, as we begin to drain the rest of the universe of its precious resources.