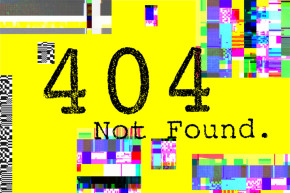 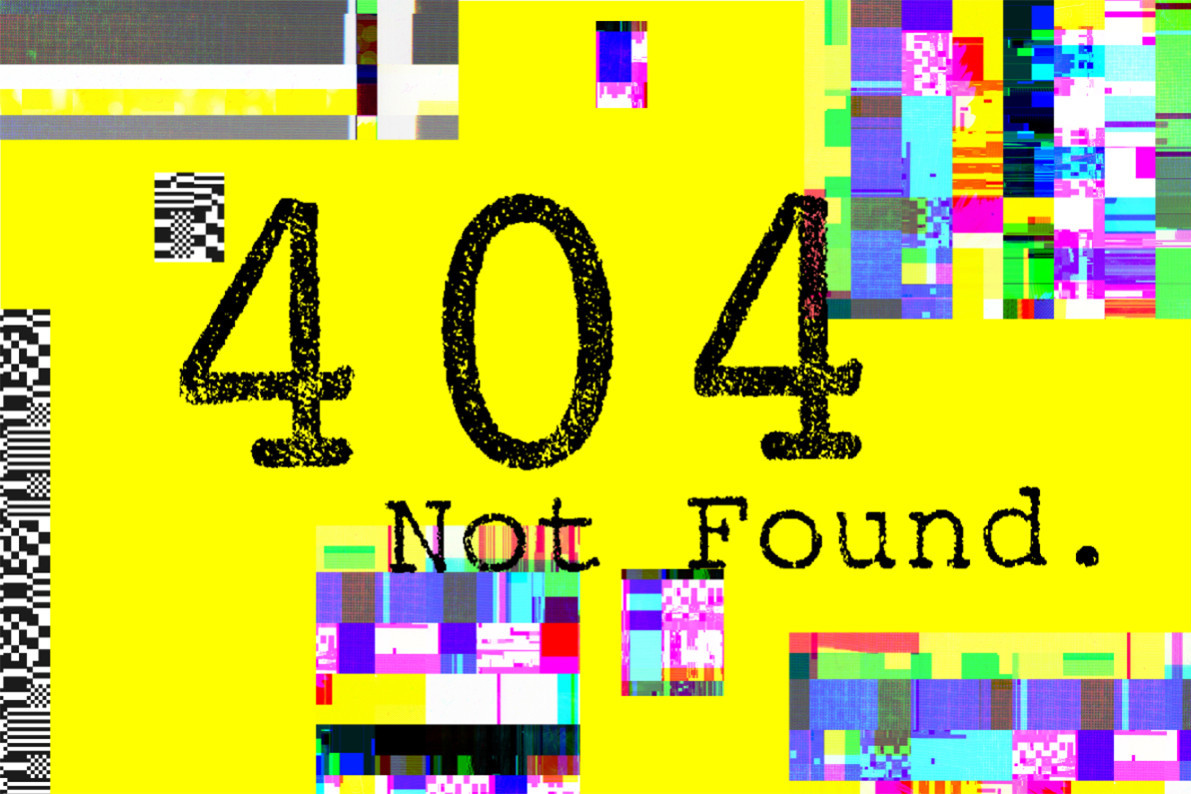 “They don’t need to be told that they’re sickos,” he said. “It’s a sick culture, perhaps, that scripted these fantasies for them, it’s growing up in a sick and misogynistic and violent world that carved this groove into them, but then what are you supposed to do with that?”