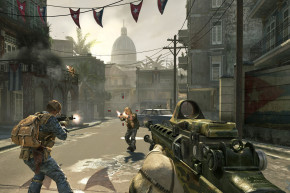 Action Video Games Can Actually Boost Your Capacity To Learn

Take that, mom and dad 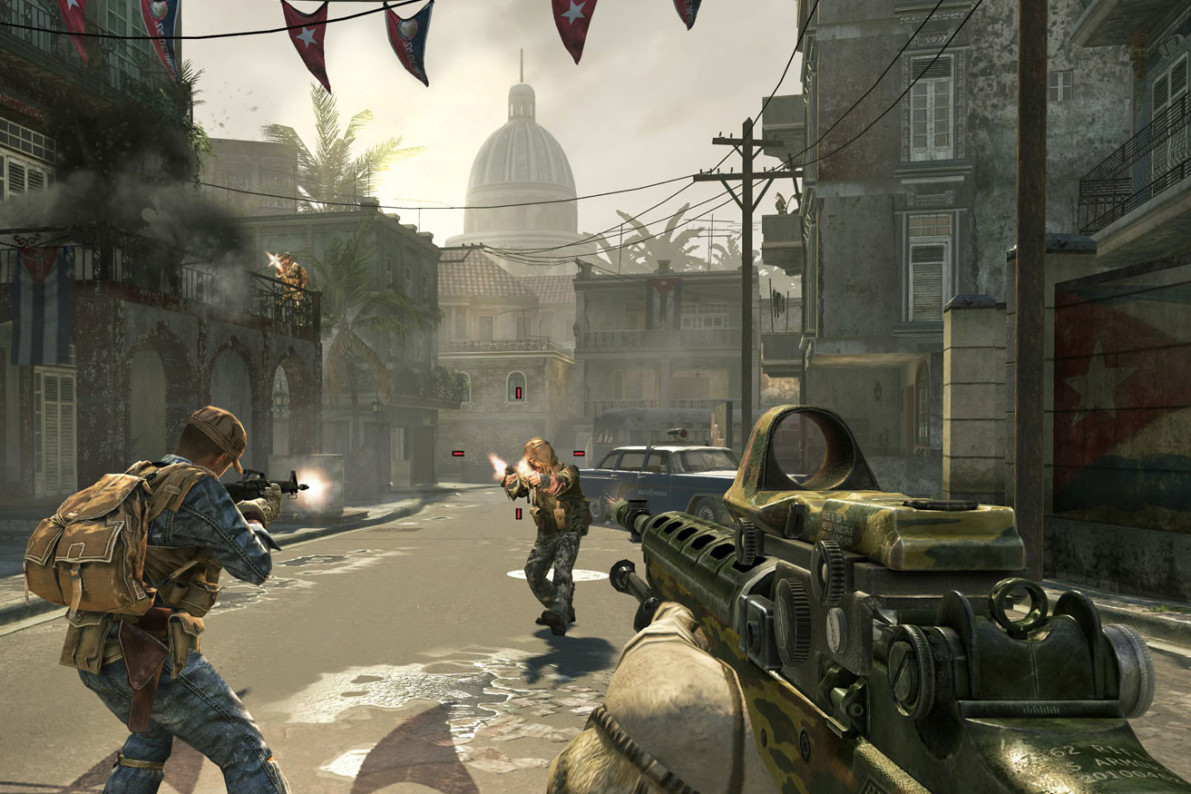 Parents who’ve spent years telling their kids to quit playing Call of Duty and to go do their homework might have to eat their words. Action video games may actually boost cognitive ability, according to a recent study. And these kinds of findings are helping some education experts mount evidence on the utility of video games in the classroom.

The study, published in the journal Frontiers In Psychology, is a meta-analysis of studies conducted on adults aged 18 and up. The 20 studies focused on either processing speed and attention, visual-spatial processing, memory and executive function. The researchers behind the latest study analyzed the data from all this prior research and calculated how much of an effect the video games had on different cognitive abilities. The overall sample size was small—collectively, all 20 studies had a total of just over 300 experimental subjects and another 300 or so controls—but the video games had a clear impact, especially on participants closer to age 18, the authors write.

In recent years, researchers have found new uses for video games beyond pure diversion—they can help stroke victims recover, can train surgeons or train soldiers before they hit the battlefield. In education, too, games like Minecraft teach kids to think creatively, and more action-oriented games help them solve problems.

Scot Osterweil, the creative director of the MIT Education Arcade, a program designed to bring creativity to education, says that while he’s seen studies that note video games’ effect on certain skills—spatial navigation, eye-hand coordination—he hasn’t seen any that concluded that action video games resulted in a measurable increase in cognitive ability in kids.

But anecdotally, he’s not surprised by those findings, in part because he’s seen the effect of imagination and creativity on kids’ ability to perform in school. “We have lots of experience that tells us that when kids’ imaginations are engaged, they work harder at cognitive tasks. And games are an imaginative space,” Osterweil says. “Whether or not it makes them literally smarter, it gets them working harder. It puts them in position to learn more.”

There are downsides to video games—in certain settings they can make kids less social, and Osterweil is wary of advising anyone to spend more time in front of a screen. And though games with strong narratives can be very enriching for students, those based on cardboard, superficial plots without going deeper don’t help kids better understand the world or other people.

There are also lots of advantages, too. For one, it provides kids with experiential learning—the process of getting out and experiencing something for themselves—without ever having to leave the classroom.

The way to make sure kids are getting the perks without the downsides is through proper implementation, Osterweil says. Games need to be able to explain themselves—it wouldn’t do to have teachers teaching the game itself. Instead of having each kid at her own computer, where video games can be an isolating activity, teachers can pair kids up to make the experience more similar to the way students play at home, with one kid playing and everyone else watching. Studies show that students get a lot more out of experiential learning if there’s a time for them to reflect on it afterward, so that would be an important part of the curriculum, too.

“These games, for some kids, activate their imagination and problem solving skills,” Osterweil says. “They should serve to validate that and encourage it.”

There’s still work to be done to understand how students can get the most out of video games. Scientists still aren’t sure, for example, at which developmental stage are they most amenable to what sorts of games, or how best to tweak the games depending on students’ individual skills and interests. Part of the reason experts don’t yet know the answers is that they are looking at education in a “disjointed” way, Osterweil says. “We don’t take a holistic enough view of what learning should be, or how it should enhance the quality of life of a learner.”

Still, the results of studies like this one bolster those who support the use of video games in education. “These kinds of studies are quite encouraging,” Osterweil says. “It’s still too early to say we have conclusive proof [that video games boost cognition]. It’s easier to say that we have evidence.”