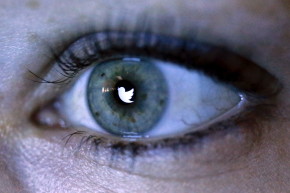 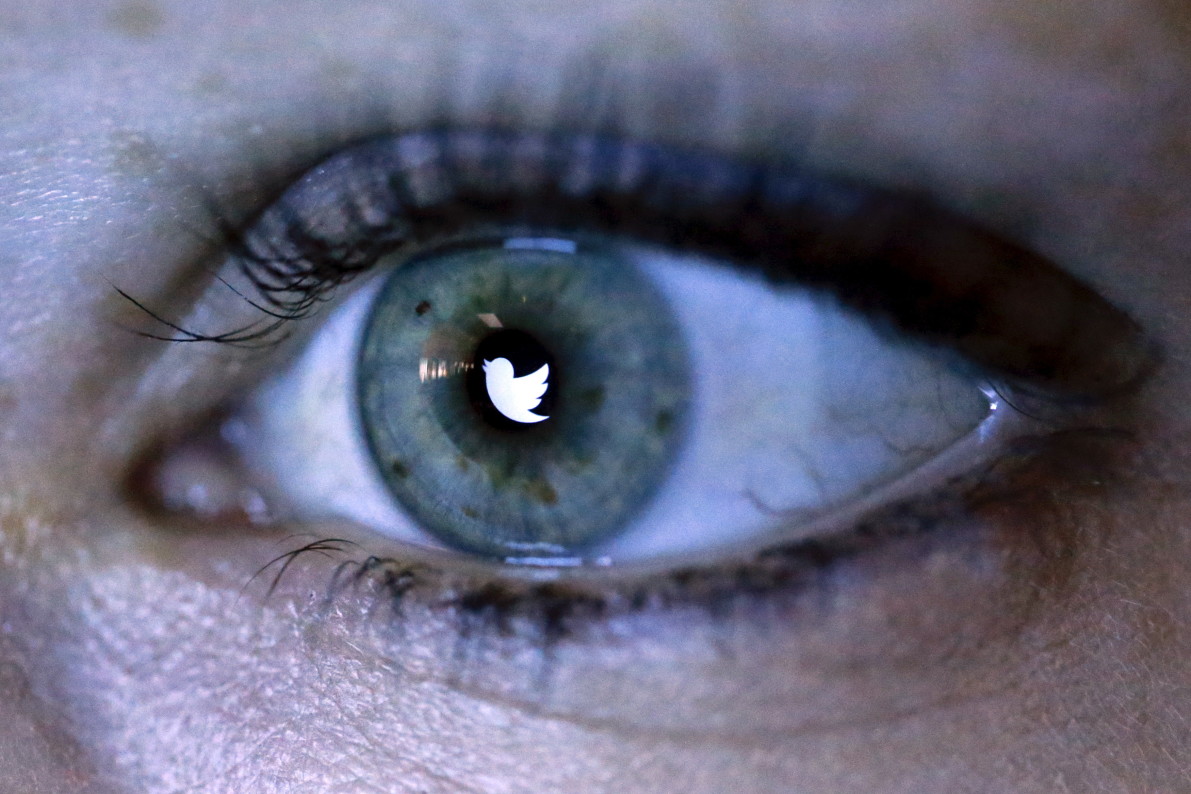 The New York Times Deputy Washington Editor Jonathan Weisman is quitting Twitter, he announced Wednesday, after he was the target of a deluge of anti-Semitic tweets—and after Twitter failed to respond to his initial complaints. He said he will move over to Facebook, a site where users must provide actual names and own up to any hateful remarks.

So I will be moving to Facebook where at least people need to use their real names and can’t hide behind fakery to spread their hate.

Weisman, who uses a series of parentheses around his Twitter name, a response to neo-Nazis and white nationalists using the “echo” to identify Jewish members of the media, counts more than 34,000 followers. He said despite one of his colleagues collecting all the anti-Semitic tweets sent his way, Twitter at first said none of the offenders violated the site’s rules. That’s when Weisman decided he had had enough.

“I will just say that the tipping point was getting an email from Twitter saying the company sees no violation of policy in the venomous anti-Semitic accounts we reported, then waking up to someone calling me a kike and telling me to crawl into an oven,” Weisman told Vocativ in an email Wednesday.

However, by late Wednesday morning, CNNMoney noted that Twitter had suspended two accounts that Weisman had linked to. “I started getting notifications from Twitter that accounts are being suspended as soon as I said I was quitting Twitter, so yes, somebody is listening,” he told the site. “Not all the accounts that I reporter, however, are being blocked. I really don’t understand what is deemed acceptable and what is over the line.”

Last month, Weisman wrote in detail about his experience dealing with anti-Semitic Twitter trolls. Other Jewish journalists have been on the receiving end of similar hate speech: Julia Ioffe was threatened on the phone and online after writing a profile on Trump’s wife Melania for GQ.

I will leave @twitter to the racists, the anti-Semites, the Bernie Bros who attacked women reporters yesterday. Maybe Twitter will rethink

However, Weisman also said he was abandoning Twitter for other reasons, including the “Bernie Bros who attacked women reporters yesterday” and “racists.” But he told CNNMoney that he might not jump ship for good. “They seem to be trying to get me back already,” he said in response to the company suspending some of the offending accounts.

Weisman’s departure might be a new low in Twitter’s ongoing problem with harassment and bullying on its platform. Earlier this year, journalist Julia Ioffe was subjected to a barrage of anti-Semitism—including death threats—on the platform after she wrote a profile in GQ of Donald Trump’s wife.