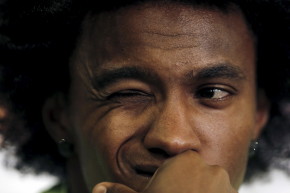 Scientists Confirm: Time Flies When You Don’t Blink
By Joshua A. Krisch

Blinking (and its associated dopamine shift) appears to affect our perception of time, study finds 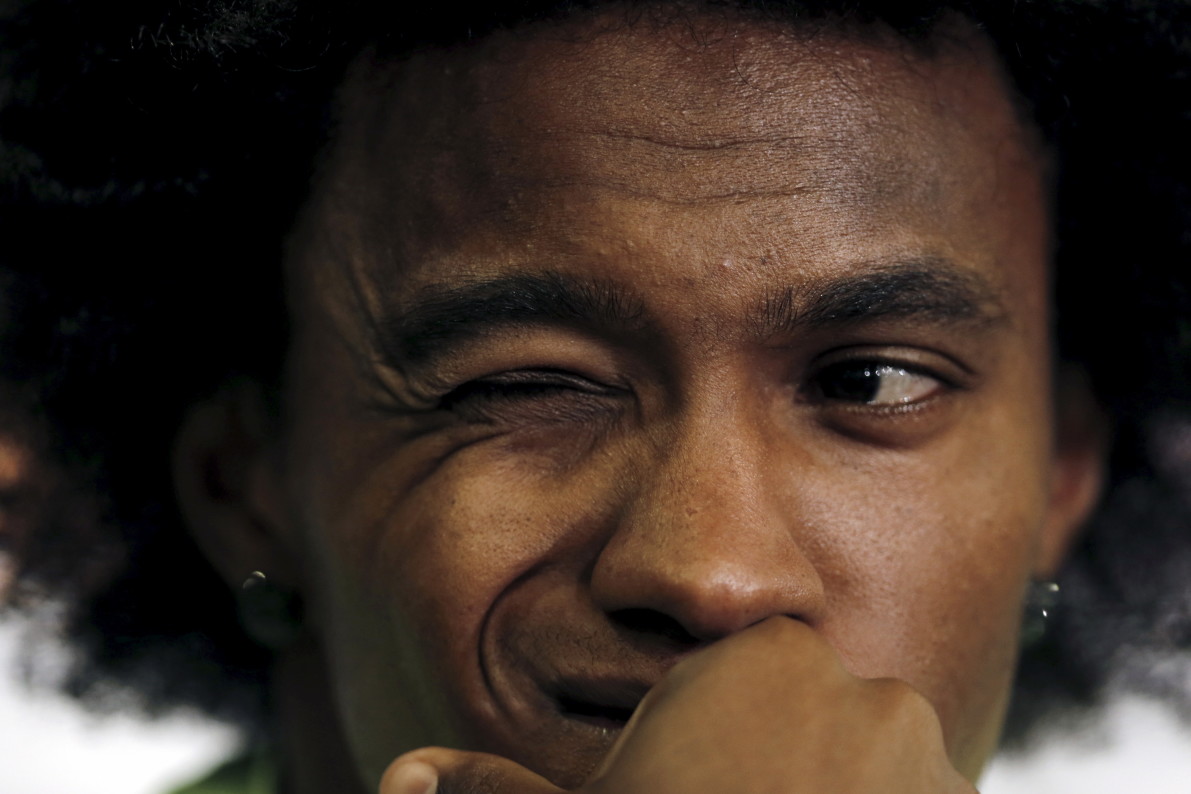 Time flies when you’re having fun—or blinking, according to new study in Current Biology. Researchers found that blinking (or, at least, the dopamine boost associated with blinking) appeared to affect roughly 100 participants’ perception of time. The findings suggest one possible scientific reason why minutes seem to pass faster when we’re happy and time slows down when we’re not, or at least why certain emotions and actions seems to mess with our perception of time.

Numerous prior studies have shown that dopamine, a neurotransmitter associated with reward, pleasure, and a bunch of misinformation is likely associated with our perceptions of the passage of time. Indeed, happy feelings, goal-oriented behavior and drugs such as cocaine all are associated with higher levels of dopamine, and they tend to speed up our perception of time. Meanwhile, procrastination, sadness and many prescription drugs used to treat psychiatric disorders tend to have the opposite effect, making time appear to pass more slowly.

But whether changes in dopamine levels affect individual, healthy people remains a more contentious issue. To find out more about how dopamine messes with time perception, researchers ran a simple experiment that involved two groups of about 50 participants. Participants were taught that two flashing lights 300 milliseconds apart constituted a “short” interval, while two flashing lights 700 milliseconds apart constituted a “long” interval. Then, they asked each participant to watch a series of flashes, and rate the long versus short intervals.

Meanwhile, the researchers kept an eye on how often each participant blinked. That’s because prior studies have demonstrated that dopamine release is strongly associated with higher rates of blinking. Essentially, the easiest way to test changes in dopamine rates (without participants knowing that you’re running a blood or saliva test on them) is to count their blink rates.

Immediately after a participant blinked, researchers found that his or her perception of time changed—participants were more likely to call a short interval a long interval if they had just blinked, and more likely to do the opposite if they had not. Put simply, participants perceived time passing more slowly when they had just blinked, suggesting that changes dopamine levels (indicated by higher blinking rates) are associated with feeling as though time is changing, too.

“These results are consistent with the hypothesis that [fluctuations] in striatal dopamine contribute to [individual] variability in time perception,” the authors write.