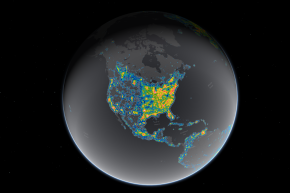 One Third Of People Can’t See The Stars Anymore
By Joshua A. Krisch

One Third Of People Can’t See The Stars Anymore

Light pollution is ruining our ecosystem and blotting out the night sky for one third of the world, study finds 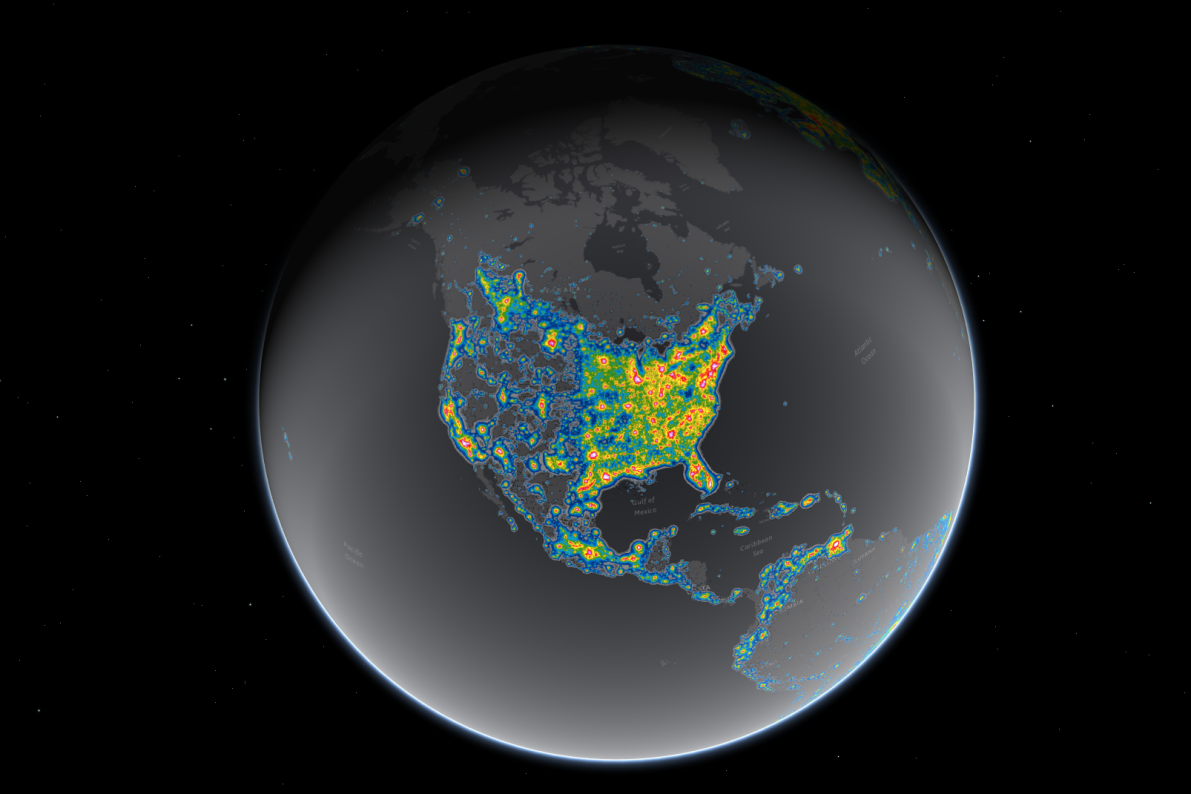 Stare out into the vast, endless cosmos. Makes you feel small, doesn’t it? The night sky forces us to ponder our role in the universe, to reconsider our mundane lives. Er, unless you live in Singapore, Italy, South Korea, Western Europe, or most of the United States. Because according to a new study in Science Advances, the stars of the Milky Way are now nearly invisible to one third of humanity and 80 percent of Americans, thanks to rampant light pollution.

“We’ve got whole generations of people in the United States who have never seen the Milky Way,” said coauthor Chris Elvidge of the National Oceanic and Atmospheric Administration, in a press statement. “It’s a big part of our connection to the cosmos—and it’s been lost.”

Light pollution is pervasive, and it’s not just cutting into our philosophical pondering and our relationship with the galaxy. For billions of years, life on Earth has evolved to work with a predictable cycle of daylight and darkness—and the fact that our cities have ruined this balance in a matter of decades is not exactly good for local ecosystems. Studies have shown that light pollution indirectly (and sometimes directly) kills amphibians, birds, mammals, insects, and plants.

“Predators use light to hunt, and prey species use darkness as cover,” says Christopher Kyba in an article for the International Dark Sky Association. “The introduction of artificial light probably represents the most drastic change human beings have made to their environment.”

But for those of us who have never left the city to spend a night staring at the sky, it’s hard to register just what we’re missing—the night sure seems dark, even in an urban metropolis. So a team of American and Italian researchers collected high-resolution satellite data and sky brightness measurements from NASA to produce a global atlas of light pollution.

According to the atlas, Canada and Australia have the least light pollution, likely due to their wide swathes of land that have remained more or less untouched by humans and industry. Western Europe, however, is basically blind when it comes to stargazing unless you’re Scotland, Sweden, or Norway. And, despite the ample farmland in the American West, over half of the citizens of the United States cannot see the night sky. “In the U.S., some of our national parks are just about the last refuge of darkness—places like Yellowstone and the desert southwest,” says coauthor Dan Duriscoe of the National Park Service, in a press statement.

There are solutions to the light pollution problem—but none of them are very appealing. Dark sky-friendly lighting does exist, but it’s frankly not at the forefront of the minds that build skyscrapers that light up cities in even the darkest nights. And a major urban center like New York City would need nothing short of a large-scale redesign to fix its light pollution problems. But individuals can reduce their damage to nature’s dark skies, by making smart choices about the sort of lighting that they buy, and turning off lights when they’re not being used.

For now, however, the researchers would be satisfied if those of us living in the light would only become aware of one of the most ignored challenges to our ecosystem. “I hope that this atlas will finally open the eyes of people to light pollution,” said coauthor Fabio Falchi from the Light Pollution Science and Technology Institute in Italy, in a press statement.