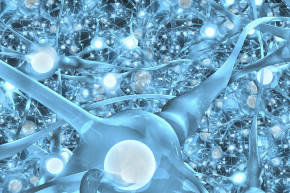 Biology is messy, but it works. And computer scientists want to harness that quality to create smarter machines 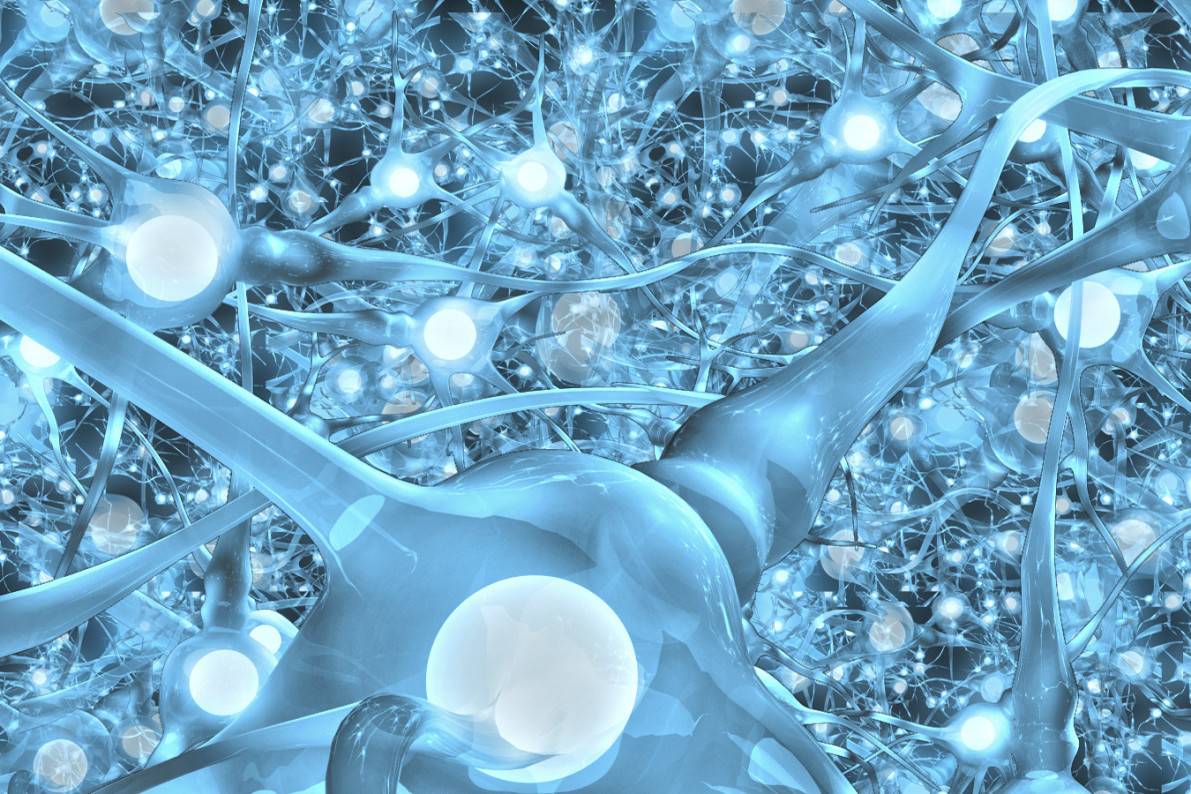 Artificial intelligence is still not as fast or reliable as human intelligence—which is perhaps a relief for those of you with nightmares of the robot takeover. But now, a new study in PLoS Computational Biology explains why the human brain’s enigmatic but effective design works so well—and how we can harness that power to make smarter machines.

Hierarchy—the ability to divide units into smaller, functional parts—is the driving force behind every biological system. Our very bodies are organized into organ systems which are made of of organs, organs made up of tissues and tissues made up of cells. We could go on. But the human brain is the ultimate hierarchical system, with separate areas and sub-regions designed to perform specific tasks for specific body parts.

For this study, researchers resolved to figure out why. They began with a simple hypothesis: The body chooses hierarchy because it’s the least “expensive” option. In other words, it costs energy and resources to maintain and house biological networks, so a biological systems’ prerogative is to evolve so that it can reuse the same parts with the fewest connections. The key, then, to a biological system is not efficiency but sparsity—the systems that use the least parts and cost the least to maintain will survive, while the more complex systems will die out over time.

Unfortunately, as the authors note in their study, we cannot test this theory on actual, evolving creatures, “because natural evolution is slow” so they were left with only one choice—computer modeling. The team conducted several experiments with computational simulations of evolving animal brains, and watched as they tried to to solve basic logic problems. In some scenarios, they told the simulations that it would “cost” them to add network connections to help solve the problems; in other cases, they allowed the networks to evolve “cost-free”.

They found that, indeed, hierarchical brain simulations began to evolve—but almost exclusively in the models that were wary of the “cost” of adding network connections. In simpler terms, simulated brains that never had to worry about how much energy they expended could afford to spread out willy-nilly and develop until they solved a puzzle. But brains that had limited resources were forced to tighten their belts, and develop energy-cheap hierarchical systems that looked more like the human brain.

The authors recognize that their work is highly theoretical, but hope that artificial intelligence researchers can eventually harness it to develop computers that think more like human beings. “Artificial intelligence researchers have long sought to evolve computational neural models that have the properties of modularity, regularity, and hierarchy, which are key enablers of intelligence in animal brains,” the authors write. “Being able to create [these networks]…accelerate our ability to recreate it artificially.”

Meanwhile, on a more philosophical note, this study may explain why everything else in our lives, from corporate structures to computer systems themselves, seems to have hierarchical properties that mirror our own, biological ones. “The findings not only explain why biological networks are hierarchical, they might also give an explanation for why many man-made systems such as the Internet and road systems are also hierarchical,” says coauthor Henok S. Mengistu of the University of Wyoming, in a press statement.