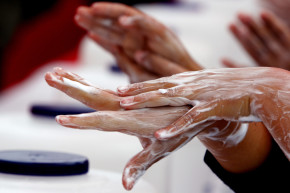 Gross Bacteria Pics Can Shame Us Into Washing Our Hands
By Joshua A. Krisch

Gross Bacteria Pics Can Shame Us Into Washing Our Hands 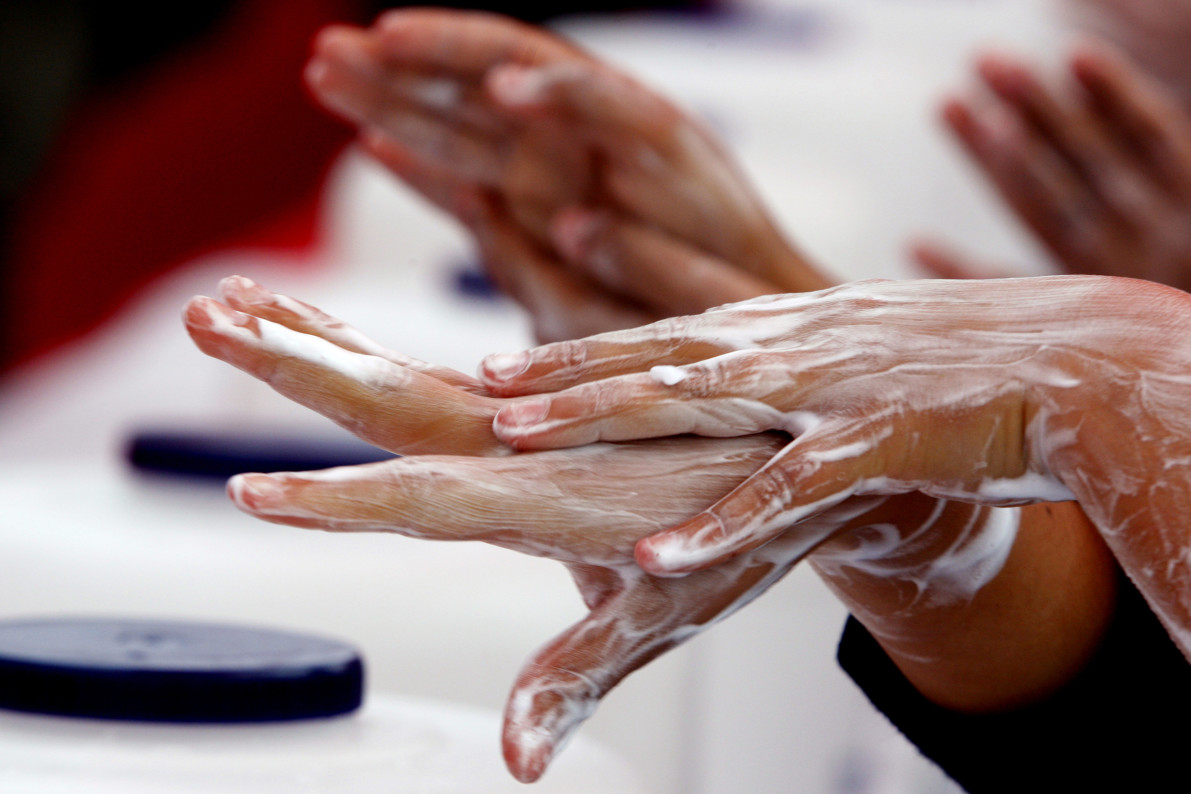 People who don’t wash their hands are disgusting. But they don’t think of themselves as disgusting, because even after they use the restroom, ride the subway, and blow their noses, their hands still look perfectly clean. If their hands looked dirty—they’d probably wash them.

That’s the theory behind a new paper due to be presented early next week at the Association for Professionals in Infection Control and Epidemiology’s annual conference in North Carolina. Researchers found that healthcare workers were more likely to wash their hands when they were shown magnified images of the bacteria found on their hands, mousepads, and workstations.

For this study, Gregory and Chami developed a new strategy for convincing healthcare workers to wash their hands—the “yuck factor.” They visited four units at Henry Ford Hospital that had particular low rates of hand-washing compliance ten times and, at each visit, swabbed common items and nurses’ hands for bacteria and showed them the results under a microscope.

The nurses were horrified. But they started washing their hands.

In fact, the study shows that, across the four hospital units, hand washing rates increased 22.9 percent, 36 percent, 142 percent and 37.6 percent—or an average of 24 percent. Not bad!

“I think healthcare workers in general become numb to the fact that hospitals are an environment of germs,” Gregory says. “pictures go a long way to breaking that detachment, and gives hospitals a new tool for their hand hygiene toolkit.”