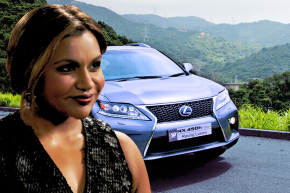 Hulu Is Bringing Product Placement To Its Original Shows

To compensate for a lack of revenue from commercials, shows like "The Mindy Project" are turning to product placement 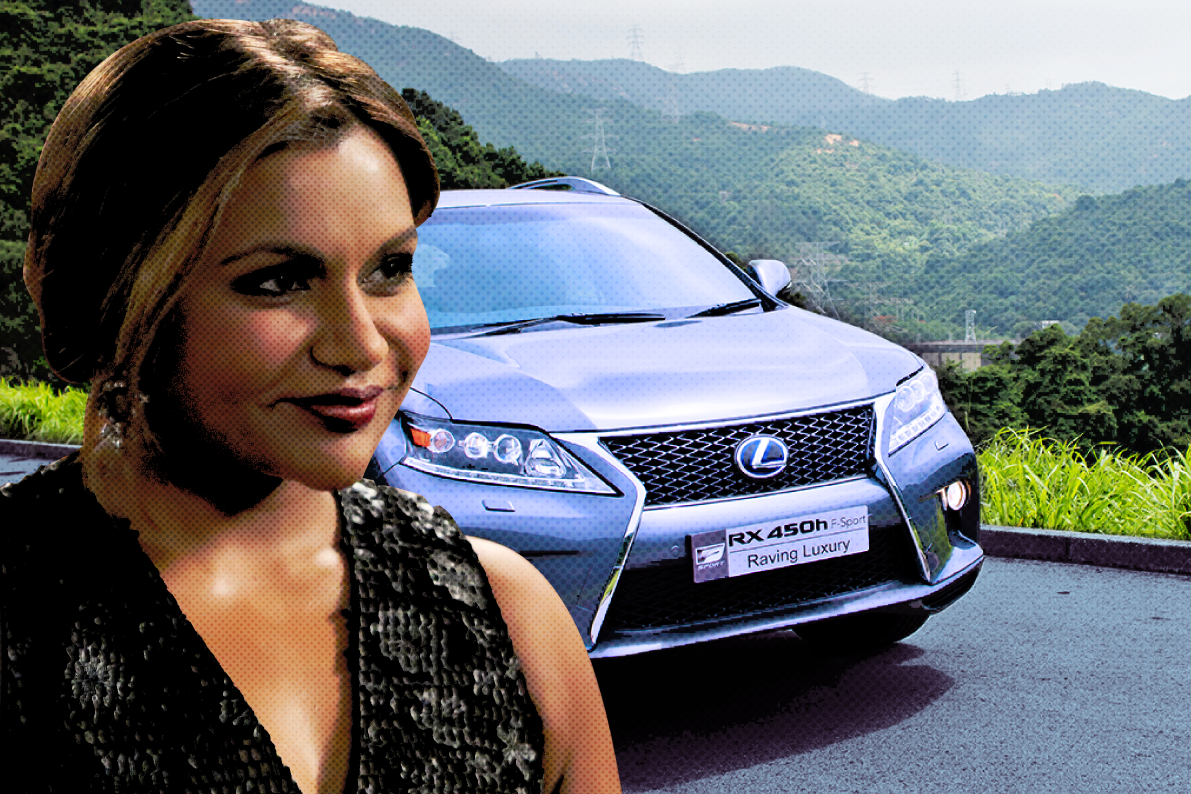 Thanks to ad-free streaming and DVRs, TV viewers will keep on dodging hefty doses of commercial advertising this year in mediums where they were once given little choice but to leave the room. But it was only a matter of time before networks and streaming services would find clever ways to sneak ads back in to make up the ad-revenue difference, and they’re doing it with a revamped approach to product integration.

The LA Times reports that Hulu is working with Lexus and Goose Island Beer Co. to put cars and brews in episodes of “The Mindy Project” and “Casual,” respectively, to stay tapped into ad money without offending viewers used to a commercial-free viewing experience.

Hulu was late to the commercial-free game, and only debuted an ad-free streaming option in September of 2015 to compete with the ad-free Netflix and Amazon, both ad-free since their inception. (Hulu’s main motivation? They hooked subscribers with 180 episodes of “Seinfeld,” only to get hit with a slew of complaints on social media from viewers about having to sit through ads.)

When you're excited to watch Seinfeld on @hulu but you remember that Hulu plus still has ads pic.twitter.com/yCTfOUIvOt

So far, Netflix’s top-dog status has allowed it to remain above the advertising or product placement fray. The streaming service saves viewers some 160 hours of commercial advertising annually, a loss of nearly $2.2 billion in ad money for the network. But it makes up for it with some 47 million subscribers (and another 34.5 million internationally) paying at least $10 a month. That $5.6 billion in revenue is, essentially, permission not to care.

But Hulu doesn’t exist in such rarefied air. Before introducing the ad-free streaming option, Hulu reported just 9 million subscribers to its premium service. They’ve since said the new ad-free option has grown that subscriber base in the interim, but won’t release numbers later this year.

Still, the success of these measures hinges on networks’ and advertisers’ ability to compete with the new normal—quality programming without the heavy, obvious capitalist influence. And that expectation is changing the landscape. In April, “Saturday Night Live” announced it would reduce ads in the show by 30 percent next season—the equivalent of cutting out two commercial breaks an episode. In their stead, NBCUniversal will partner with brands to create bonus, original, branded content shows—what they call “native pods”—that will run six times a year.

“Given the economic realities of the fact that commercials are a dying business, brand integration is definitely going to be increasing in frequency,” Ashwin Navin, chief executive of the analytics firm Samba TV, told the LA Times.  “Would you rather sit through eight minutes of ads for 22 minutes of content? Or would you rather have product placement within the shows that didn’t completely derail the plot line?”

But avoiding plot-derailment is a subtle art—previous efforts to do so, such as Zooey Deschanel modeling a Ford Fusion in “The New Girl,” elicited groans, the Times noted, whereas with “The Mindy Project,” adding in a Lexus is allegedly a more seamless fit because Mindy’s character already loves shopping. Similarly, the main character in “Casual” loves beer, so it’s not a jarring stretch that he’d favor a certain brand.

But critics are already a bit dubious. Over at MediaPost, they wonder whether product placement won’t inevitably begin dictating the types of characters and types of episodes we see, rather than the more organic inclusion of a brand in an episode already written. They write:

If not for Lexus, would Dr. Lahiri be taking a road trip to her alma mater? Or if she would, would the original vision of that episode have included some portion of the show that takes place in the car? It’s more likely the Lexus came first and the idea for the episode followed.

But if a truly ad-free existence was never meant to last, a brand placement, awkward or not, is better than full-on commercial assault. Also worth noting: For all the blowback millennials get, they’re who we should probably thank for the great unbundling of television viewing from commercial bombardment. Their migration to streaming services is inextricable from the decrease in advertising that accompanied it.

In other words, everyone hates TV ads, but it’s millennials who made the advertisers and content providers take notice. Paid product placement may soon prove just as artificial and annoying, but if it is, at least we can take to social media and complain about it, only this time, it may actually make a difference.