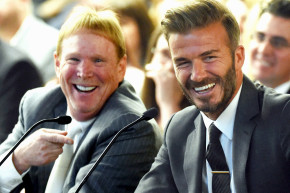 Do Raiders Fans Even Care If The Team Moves?
By Jeff Andrews

Do Raiders Fans Even Care If The Team Moves?

The franchise is likely on the way out of Oakland, but don't expect protests 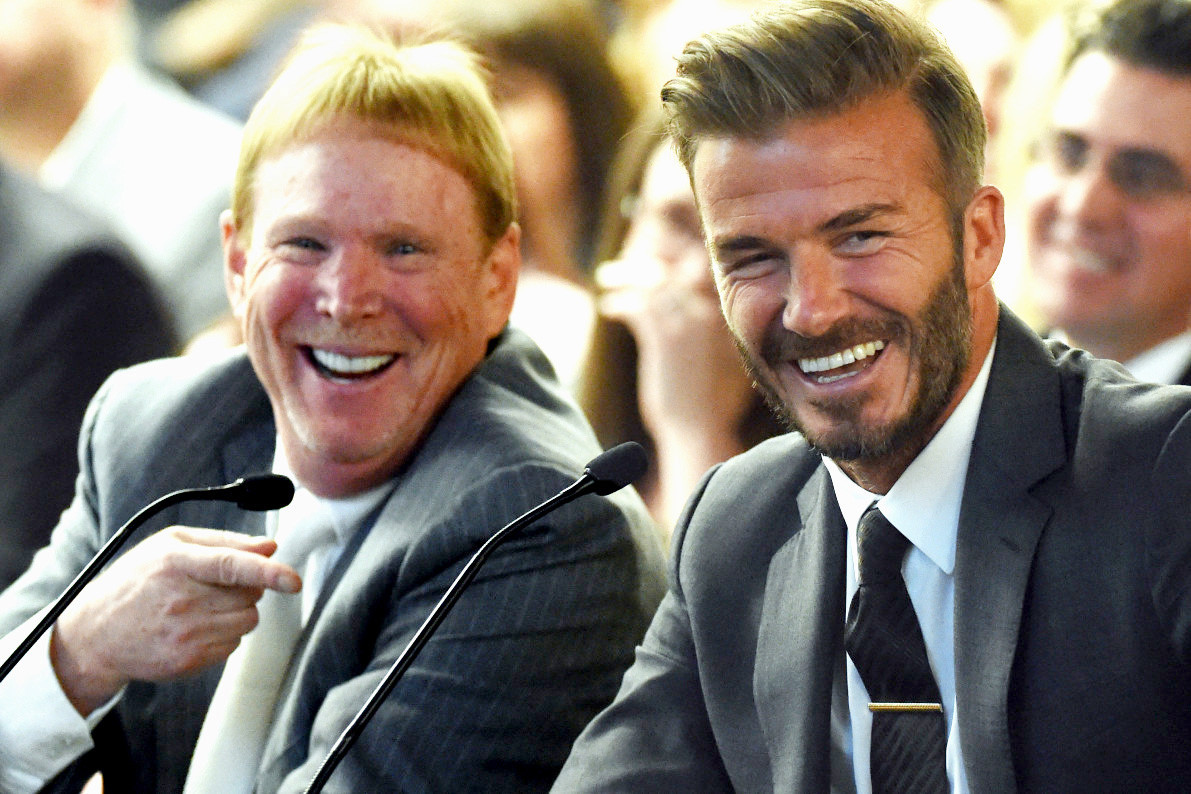 How bad does Raiders owner Mark Davis want to get his team out of Oakland? When asked if he’d reconsider a potential move to Las Vegas if the city of Oakland comes up with a fresh proposal for a new publicly financed stadium, he had this to say: “No, I would not. I’ve made that clear. The opportunity came up in Las Vegas, and we’re giving it full bore.”

Pro sports franchises have been abandoning cities that don’t capitulate to their stadium ransom demands for the better part of a century now, but it’s still remarkable to hear an owner make a comment so brazen. Usually in this situation, the owner wants to at least appear to be making an effort to stay in their current city, lest the move falls through and they have to play in front of the old fans.

Davis clearly has no interest in following this etiquette, despite the fact that Browns fans are still literally pissing on Art Modell’s grave for moving the team to Baltimore. In addition to reiterating a commitment to the city he doesn’t play in, he’s recently said that moving to Las Vegas would “unite the Raider nation.”

These comments seem like easy candidates for the Chutzpah Hall of Fame, but Vocativ read through numerous fan forums and found Raider nation not just resigned to the idea that the team is likely on its way out of Oakland, but in some cases actually enthusiastic about a potential move to Las Vegas. Furthermore, the vast majority of fans place the blame for the likely move squarely on Oakland and its mayor Libby Schaaf, often citing the type of thoroughly debunked talking points NFL teams circulate when they’re trying to shake down a municipality for free money.

@RAIDERS No , this one's not on mark davis , this one's on the city of Oakland , I just dont see a sense of urgency to get a stadium built

Scout.com’s Raiders fan forum has a thread dedicated to discussing Mark Davis and a potential move to Las Vegas, but nowhere does it have the type of anti-Davis sentiment that led St. Louis Blues fans to chant “Kroenke sucks!” after Stan Kroenke moved the Rams to Los Angeles in January. User mstrbass2000 says “goodbye oakland,you threw the middle finger at the raiders,so F/U WERE GOING TO VEGAS [sic].” User raiderjohn622 added ” The Raiders are committing 600 million to the Oakland stadium, why does Mark have to find the other 400 million. … Mark knocked on the City’s door and said I have 600 million, what have you got for me? Nothing, come back when you get the other 400, door shut [sic].”

Raidersforums.com has a thread about relocation with almost 14,000 comments and over 200,000 views, but most of it discusses the mechanics and politics of a move, not ways to keep the team in Oakland. “All-Madden” user kinz says “I’ve changed my feelings to basically root for any place other than oakland now. The overwhelming sense of it to me is that the city and people want to pay not a dime …” User The AzzAzzin says “I wont blame Mark for trying to leave and I wont blame Oakland for not funding a stadium with public money but its beyond clear at this point that Mark wants nothing to do with Oakland and is fed up with them.”

It’s hard to paint the entire fan base with brushes provided by online forums—there are undoubtedly fans in Oakland who desperately want the team to stay—but clearly the overall sentiment isn’t as hostile as when the Browns left for Baltimore or even when the Rams returned to Los Angeles a few months ago.

There are a number of potential reasons the historically rowdy Raiders fans seem indifferent to moving. The Raiders franchise has already moved twice, once to Los Angeles in 1982 and then back to Oakland in 1995. Davis and his father before him have always seemed to be playing footsie with another city, whether it’s Los Angeles, San Antonio or Las Vegas. Fans may just be inured to the idea that the Raiders are not bound to Oakland.

Fans in the forums pointed out that the Raider fan base is not just limited to the Bay Area. In addition to the franchise’s base in California, the team’s silver and black logo became a pop culture symbol in the late 1980s, and the franchise’s rebellious image attracted fans from all over the nation.

Finally, fans don’t need to be in the same city as a team to be able to follow it anymore. They don’t have to rely on local newspapers for information; they can go on the internet and get stories from a wide variety of sources. Fans lose the ability to see a game in person when the team leaves, but new stadiums often price out the average fan anyway, and television broadcasts have never been better or more accessible. In its own sick way, Raiders fans not caring about their team ditching them makes perfect sense.