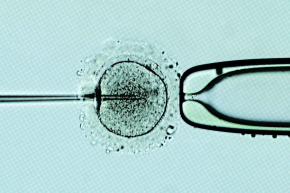 A study suggests this IVF treatment results in healthy pregnancies 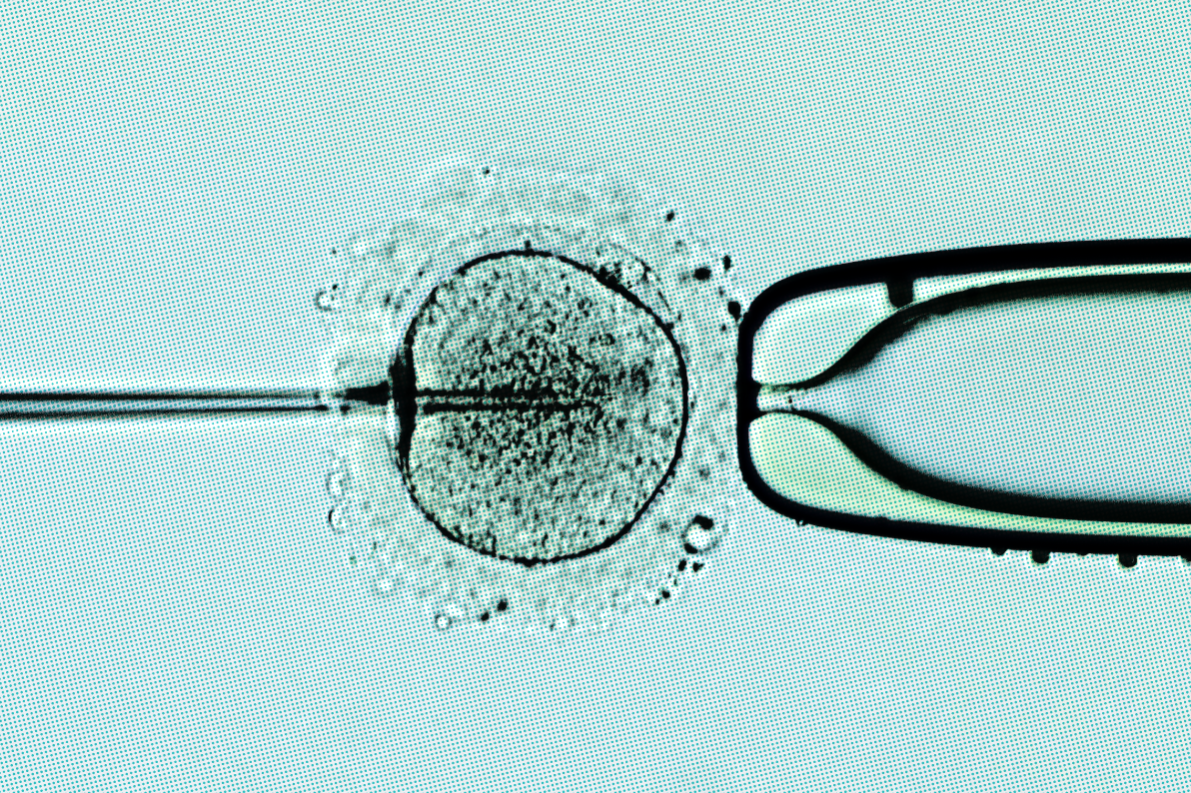 A controversial form of in-vitro-fertilization known as a “three-parent baby” technique is safe, according to a new study. It’s the first in-depth examination of this futuristic procedure, which is meant to reduce the likelihood of a mother with a mitochondrial disease passing it along to her child. In it, the mitochondria in one egg is replaced with that of another woman before fertilization, which could lead to a child with genetic material from three people, two women and a man.

“The key message is that we have found no evidence the technique is unsafe,” said co-author Doug Turnbull, director of the Centre for Mitochondrial Research. “Embryos created by this technique have all the characteristics to lead to a pregnancy.”

This “three-parent” treatment, which is more technically referred to as an “early pronuclear transfer,” is illegal in the U.S., where human embryo research stirs huge controversy. It was legalized last year by the UK’s parliament, but Britain’s Human Fertilisation and Embryology Authority has held off on licensing the technique, calling first for more research.

Now it’s arrived. The study, published today in the journal Nature, used more than 500 eggs from 64 women donors. Researchers from the Wellcome Trust Centre for Mitochondrial Disease at Newcastle University transplanted nuclear DNA from a fertilized egg into a donated egg with healthy mitochondria. The researchers found that the resulting embryos had a much reduced level of “faulty” mitochondria, which can result in diseases like muscular dystrophy, and were indistinguishable from those resulting from traditional IVF.

“Having overcome significant technical and biological challenges, we are optimistic that the technique we have developed will offer affected women the possibility of reducing the risk of transmitting mitochondrial DNA disease to their children,” said Mary Herbert, senior author of the study.

However, the researchers did find that a small amount—less than 2 percent—of the diseased mitochondrial DNA was passed along to the embryos. Turnbull said the technique “might not be 100 percent efficient in preventing transmission, but for many women who carry these mutations the risk is far less than conceiving naturally.”

The results of the study are going to be considered by the Human Fertilisation and Embryology Authority, which will decide whether to license a clinic to perform the procedure. “This study adds to the extensive body of evidence built up over the past ten years suggesting that mitochondrial replacement therapy is not unsafe,” said Beth Thompson of the Wellcome Trust. “The UK’s strong regulatory system will now kick in to decide whether there is enough evidence that this technique is safe enough to be a good choice for families.”