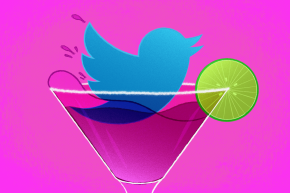 How Social Media Is Making You Buy Pricier Booze

Blame it on the I-I-I-I-I-Instagram 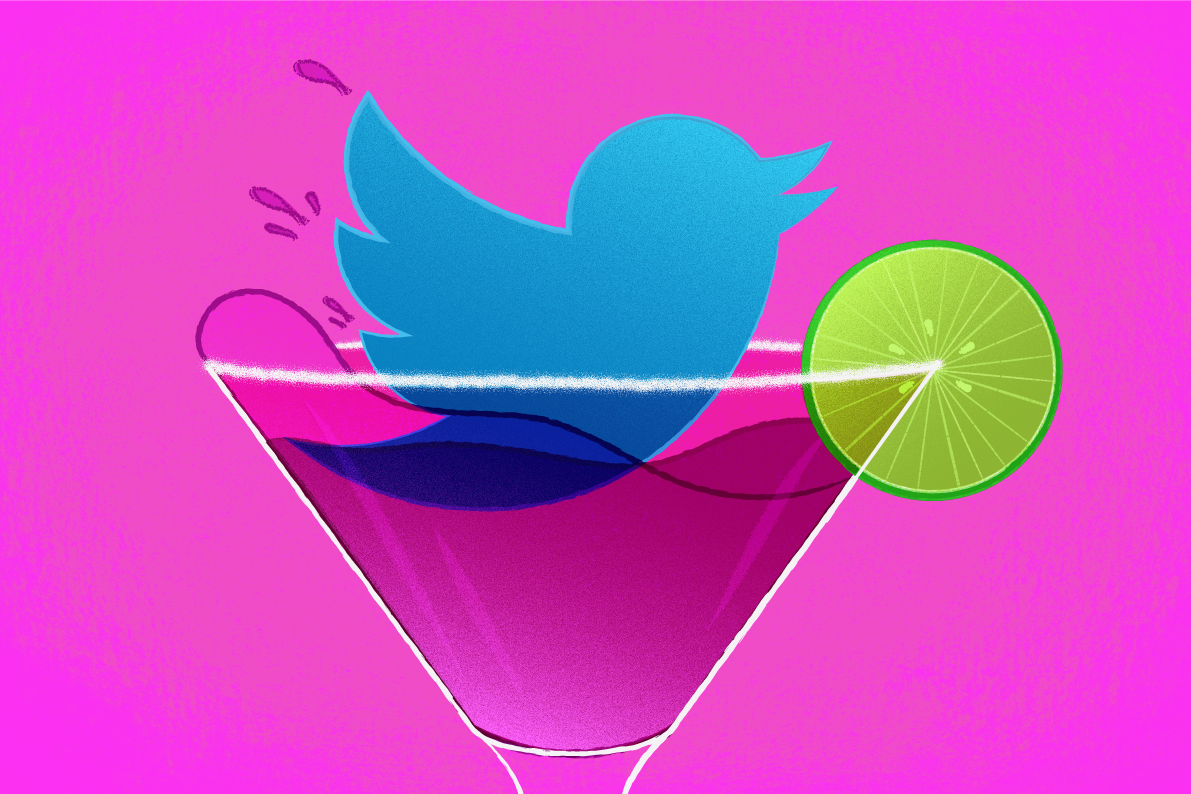 If you’re a young person, there’s a pretty good chance that there’s a Snapchat of you gleefully clutching a bottle of overpriced booze, the same brand that all your besties know and love. Stereotypical? Maybe, but a stereotype with its roots in some numbers.

A new report from Evolve Media and Havas Media Group called “Behind the Bottle: An Exploration of Trends in the Spirits Category,” shows that 18- to 34-year-olds have digitally oriented drinking habits, and markedly different attitudes towards hard liquor than drinkers of the previous two generations. The study, which surveyed over 1,600 adults, revealed that—in trademark millennial style—the biggest differences between the way that their consumption patterns differ revolve around social status and digital media.

“According to the study, knowledge of spirits is becoming social currency among millennials and they will order name brands to impress their peers,” Brian Fitzgerald, the president and co-founder of Evolve Media said in a press release. “We also found that what brand someone decides to buy depends strongly on what they’re doing, who they’re with and where they’re drinking.”

While we already know that millennials’ inclination to drink may be influenced by social media on a subconscious level, this research also found that the nation’s youngest drinkers turn to the internet for their alcohol more so than Generation X-ers or Baby Boomers. While their older (read: less hip) peers rely more heavily on word of mouth, millennials are more apt to be influenced by forms of digital and social media.

In addition to finding their drinks of choice on the internet more so than any other group, millennials are also way more digitally-inclined when it comes to making their purchasing decisions. Just under half of the millennials surveyed said that they use the web to research booze for at least an hour a month compared to 39 percent of Gen X respondents and less than a quarter of Baby Boomers.

In addition to using social media to obtain their drinking knowledge, millennials play right into the oversharing stereotype in how they use it to share their escapades. According to Wine Spectator, more than half of all wine-drinking millennials talk about the drink on Facebook. And—as if that’s not bad enough—the Evolve and Havas survey also notes that millennials drinking habits are often pretty image-oriented. (Shocker, right?) When asked if they ever order a premium brand of liquor for the purpose of impressing their peers, 28 percent of millennials copped to the totally ludicrous behavior, compared to just 11 percent of the far more financially-savvy Baby Boomer demographic. Sure, it may be as much as our electric bill that month, but the likes we got on that pic of the Patrón with the Valencia filter? Totally #WorthIt.