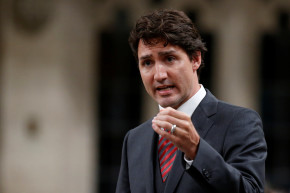 Canada Will Pay A Ransom For Hacked Emails, But Not For Human Lives
By Shane Dixon Kavanaugh

Canada Will Pay A Ransom For Hacked Emails, But Not For Human Lives

The University of Calgary agreed to pay $15,000 to recover emails held hostage in a ransomware attack 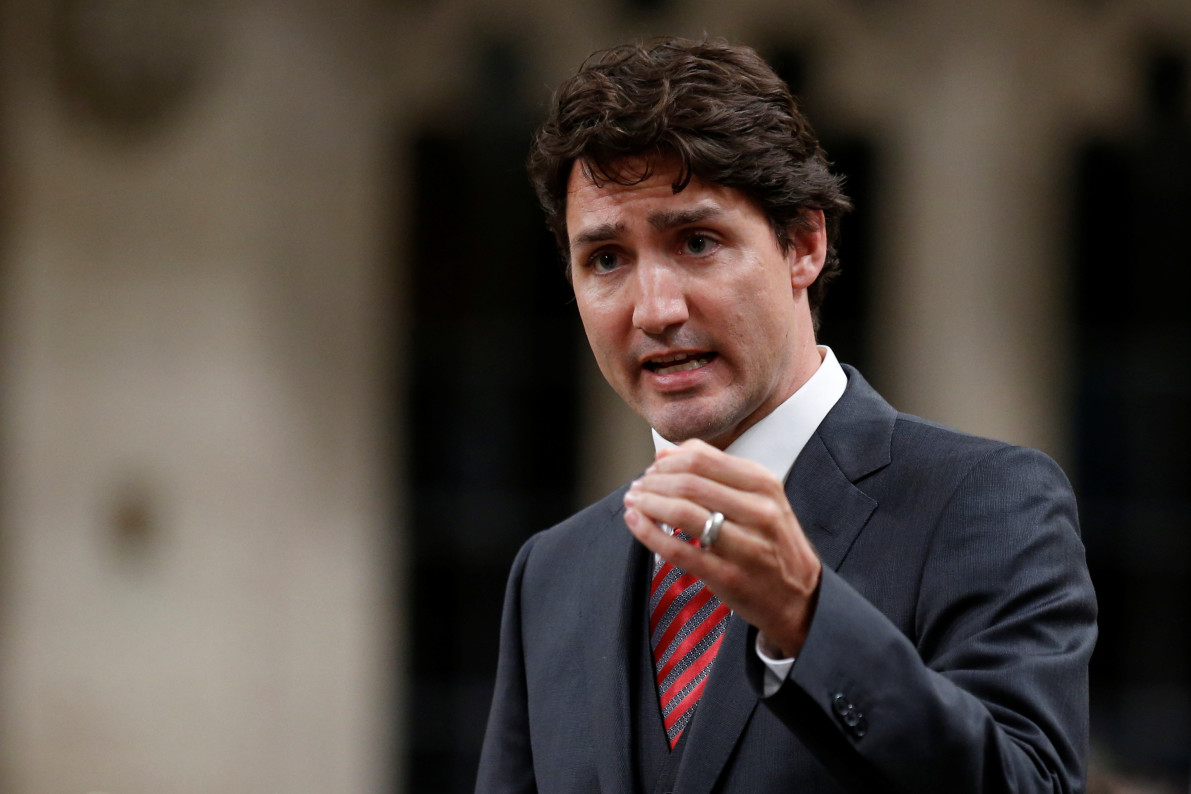 Canada has made it clear that it will not pay ransom to terrorists, even if it means the brutal beheading of one of its own citizens. But when it comes to university emails held hostage by computer hackers? Apparently, that’s a different story.

The University of Calgary coughed up more than $15,000 US that was demanded by anonymous cyber criminals who attacked its email servers last week, seizing some 9,000 staff and faculty accounts and disrupting student communications. The school, a publicly-funded institution, said in a statement on Tuesday that it complied with the hackers’ demands out of fear of losing valuable work produced by its academic community.

“We do world-class research here,” said Linda Dalgetty, a vice president at the university. “We did not want to be in a position that we had exhausted the option to get people’s potential life work back.”

Cases of so-called “ransomware” attacks, where hackers remotely lock computer files and demand payments for their return, continue to reach record highs in North America and Europe. Data from the U.S. shows the FBI received 2,453 complaints about ransomware last year, which cost victims more than $24 million to remedy. Yet most of the targets remain private businesses or companies, not government institutions. That a Canadian public university ponied up thousands of dollars is even more glaring given the country’s renewed opposition to paying ransoms placed on the lives of its own people.

Just last month Canadian Prime Minister Justin Trudeau insisted that his country would not cave to the financial demands of terrorists after Abu Sayyaf, an Islamist militant group in the Philippines, decapitated a Canadian citizen it had kidnapped. The group wanted $60 million for the return of the prisoner, John Ridsdel.

“Canada does not and will not pay ransom to terrorists, directly or indirectly,” Trudeau said.

To be fair, Canada is not alone in this regard. Some western countries, including the U.S., are opposed to paying cash in exchange for prisoners, even when their lives are on the line. Others, such as France and Spain, have reportedly met ransom demands indirectly through proxies that allow them to deny they ever paid.

The sum demanded for hostages—like the $60 million asked for Ridsdel—is also exponentially more than the $15,000 demanded by the cyberbandits that targeted the University of Calgary. Still, the disturbing irony was not lost on some.

“So let’s get this straight, when it comes to Canadian citizens abroad—living human beings, leastways those whose families aren’t rich enough to finance their ransoms discreetly on their own,” wrote Canadian activist David Climenhaga. “Paying a ransom for powerful people’s property, however, or even just their data, or even just their casual emails, doesn’t seem to be a problem.”