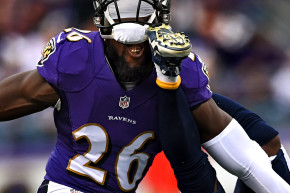 Air Bags In A Football Helmet? Sure, Why Not
By Joe Lemire

Air Bags In A Football Helmet? Sure, Why Not 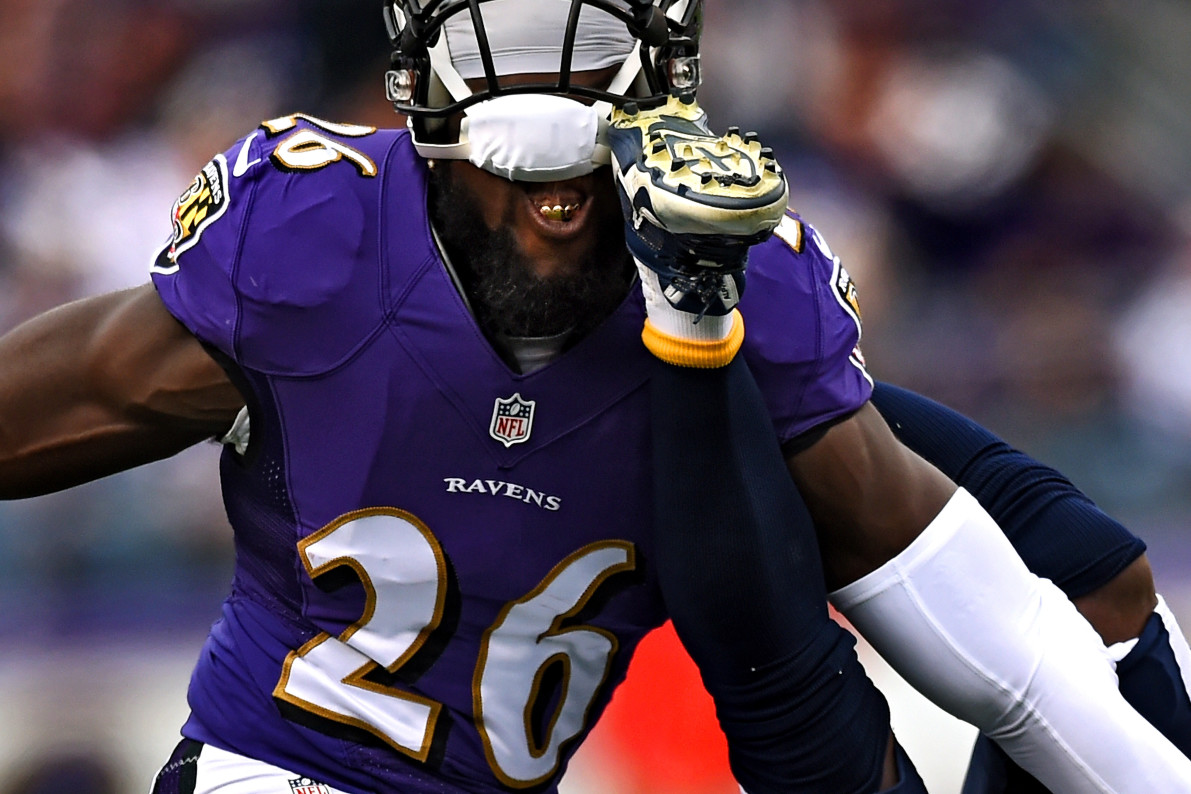 The internet’s vast and wholly unregulated terrain contains any number of purported discoveries and inventions, many of them inspired by the hopeful preservation of that beloved American institution we call football.

Of recent vintage are stories from Popular Science (“The Helmet That Can Save Football”), Forbes (“Could This Helmet Save Football From The Sport’s Concussion Problem?”), and Wired (“The Zero1 Flexible Football Helmet May Save Players’ Brains”). Less boastful was the headline on this story from Technical.ly (“Former NFL cornerback Shawn Springs wants to disrupt the helmet industry”).

If it’s on the internet, it has to be true, right? Wrong.

Research presented at the 2014 annual meeting of the American Academy of Neurology found that “football helmets currently used on the field may do little to protect against hits to the side of the head, or rotational force, an often dangerous source of brain injury and encephalopathy.”

The study’s co-author, Dr. Frank Conidi—a neurologist based in Florida who is the academy’s vice-chair for sports neurology—said in a press release, “Alarmingly, those that offered the least protection are among the most popular on the field. Biomechanics researchers have long understood that rotational forces, not linear forces, are responsible for serious brain damage including concussion, brain injury complications and brain bleeds.”

Conidi was much more candid about the helmets with the L.A. Times, telling the newspaper, “All of them were terrible.”

This week, Shawn Springs, the 13-year cornerback who reached the 1998 Pro Bowl, introduced a football helmet via his company, Windpact. The idea—generated by the Safety 1st Air Protect car seat that shielded his children in a car wreck—is to mimic air bag technology in helmets, with the emphasis on energy dispersion and dissipation rather than only absorption. (An interview request for Springs made through the company’s PR person was not returned.)

The company’s technology is called the Crash Cloud; it absorbs energy and then transfers it away from the person it is protecting to reduce the severity of the blow. The focus, Spring has said, is to work with other helmet manufacturers to install the Crash Cloud for better protection.

“I don’t want to be Apple,” Springs told USA Today Sports. “I want to be the Intel inside, the chip.”

Preventing concussions thus far has remained elusive, and a recent Fast Code Design story helps explain why. In a cold-water-throwing article titled “Why NFL Helmets Will Never Be Concussion-Proof,” the author uses the same example of a car crash as Springs, only concluding that football can deliver a bigger impact and writing, “In the eyes of physics, a big hit on the field can be just as devastating as a car crash—or in many cases, worse.”

Springs reportedly has indicated that his company’s padding has made inroads with cycling, lacrosse, and hockey, but football remains sports’ Holy Grail, given the NFL’s boffo interest levels and revenues. “We still have a long way to go,” he said this spring. No one’s found the actual Holy Grail, after all.