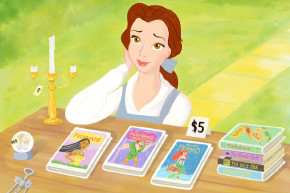 Calm Down: Your Disney VHS Tapes Aren’t Worth $9,000
By Allee Manning 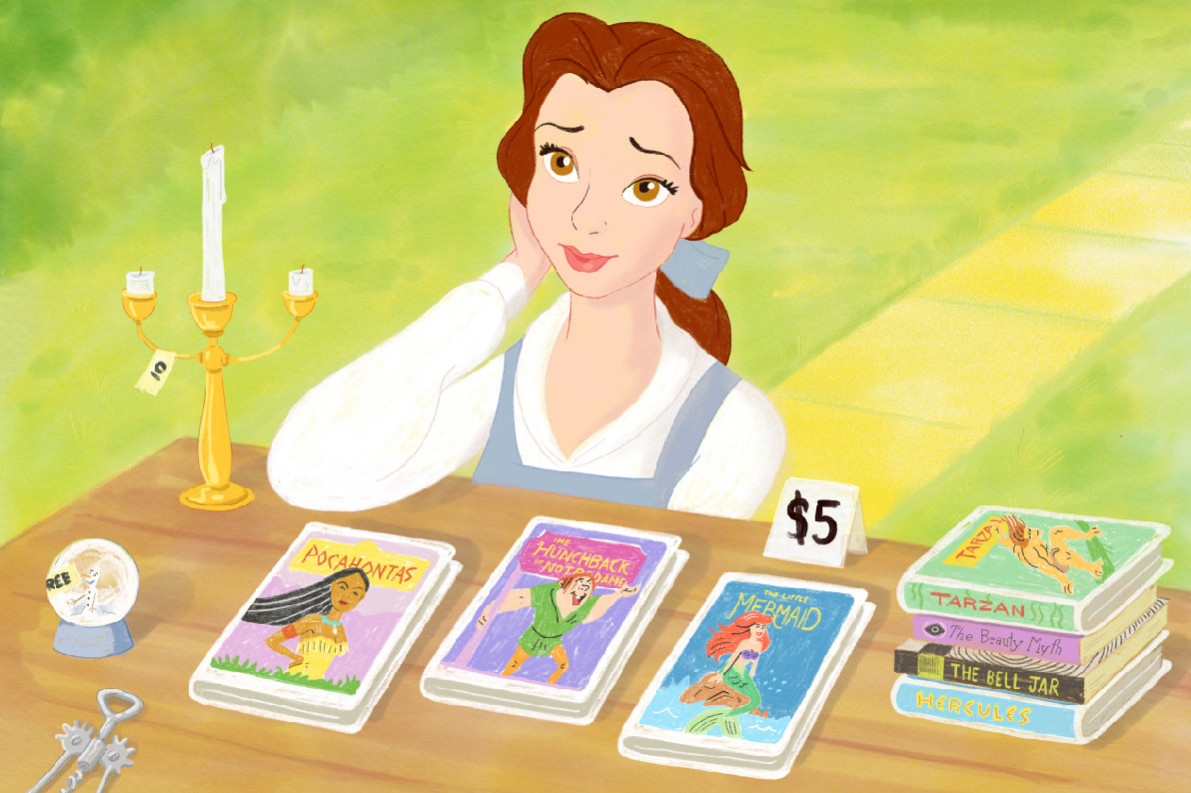 Sorry, nostalgia-hoarding millennials, but that 27-year old copy of “The Little Mermaid” you held on to won’t pay this month’s rent, despite what you may have read online.

Like most Beanie Babies, Pokémon cards, and all that other junk gathering dust in your parents’ basement, Disney VHS’ (even the “super rare black diamond” ones) listed for tens of thousands of dollars on eBay aren’t really worth squat. Though that’s not to say you don’t have a shot at selling yours for a stupid amount of money for the time being, as data from eBay’s recent sales proves that some have managed to do exactly that.

For the past week or so, old rumors of Disney VHS tapes having inordinate value as collectors items have resurfaced online, spurring people to list their childhood film faves online. On Twitter, excitable fools are celebrating potential windfalls, and bemoaning their “losses.”

Bruh if these old Disney vhs tapes go for what the say they're going for, I'm going to be rich.

The too-good-to-be-true fairytale claiming tapes marked with a black diamond “Classics Collection” emblem are worth thousands of dollars has been around for ages, or at least since 2010, when eBay user “collectaholic01” deemed the tapes “wonderful little gems” which are a potential “gold mine” in a blog post. Their reported value has been attributed to the idea that these editions were limited in their release and thus special, though there’s very little to be found proving it to be true. The rumor resurfaced causing a brief flurry of excitement on Reddit last year following the publication of a BuzzFeed article that claimed a “Beauty And The Beast” VHS was selling for $500 on eBay. Now, this iteration of the rumor seems to have come to light via a MoviePilot.com article written by a reporter who noticed a copy of “Beauty And The Beast” had sold for a whopping $9,000, something Snopes has since deemed a sure fluke, and perhaps a scheme concocted by the lister. It didn’t stop a Google Search frenzy from kicking off, however, as hopeful hoarders hit the web to see how much money they had under their bed.

The truth of the matter is that while these pretty much good-for-nothing relics are being listed for thousands of dollars, actual sale prices have been far lower, and anyone paying more than a few bucks for an old video tape is a sucker who shouldn’t be in control of their own finances.

That said, there have been some notable if bizarre sales lately, like a purported $19,000 sale that boggles the mind entirely. The overall sale price of black diamond VHS’ doubled to $85.81, up from $39.14 in the two months prior. Since the MoviePilot article there have been 1,204 sales of individual “black diamond” VHS’ have been sold, including 11 that went for over $400.

The value of these tapes seems to have been artificially inflated due to the excitement surrounding the rumors (or perhaps some kind of eBay-based money laundering scheme—we’re still waiting for these lucky sellers to explain their good fortune), and experts believe that their true worth is greatly over-exaggerated.

“There’s a lot of brouhaha going on about those but the fact remains that at the moment…they might list for high prices but they’re not selling,” said Tony Pernicone, a fine art dealer that has been appraising Disney collectibles and memorabilia since 1981. “Everything is all speculative and it’s all word of mouth, as far as I can tell.”

Such is often the case on eBay, where traditional auction and appraisal standards fly out the window.

“eBay is so misleading,” Pernicone said, adding that he has been approached to appraise Disney VHS’ and refused given that there is no formal database of recorded sales or true measure of rarity. (For reference, 133 copies of “Beauty And The Beast,” have been marketed as “rare” were sold in the past month.) “I see this all the time. People [come to me and] say, ‘I saw a comparable thing online and they’re selling it for x amount of dollars.’ But the fact of the matter is that it’s selling five other places for a fraction of the cost.”

And while the old “it could be worth something someday,” adage has proven true in the resurgence of old school formats like vinyl and cassette tapes when the mechanism used to exhibit the art form becomes hip and desirable again, it’s pretty much guaranteed that this will never be the case with VHS tapes due to the fact that they kind of suck. The notion that anyone would ever try to bring VCRs back into circulation is fairly laughable—more likely, hipsters of the far-off future will be trying to make the DVD cool again (when films are played on the inside of our eyeballs or whatever).

Apart from that, there’s simply no element of rarity that makes these VHS tapes special. (As of press time, Disney had yet to verify their estimated worth, or the number of black diamond tapes originally sold.)

“There’s no way to establish it as a market,” Pernicone said. “They’ve already been sold, and no one’s placing a premium on them…There were thousands that went out. It’s not like there was a limited supply or they were numbered. If it was something like that then you might have a stronger case.”