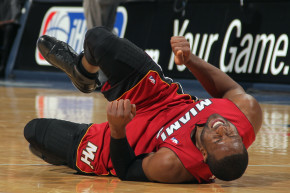 The NBA’s Killer Schedule Is Hurting The Game

The NBA knows its schedule is too long, but the league won't give in and you'll never guess their reason 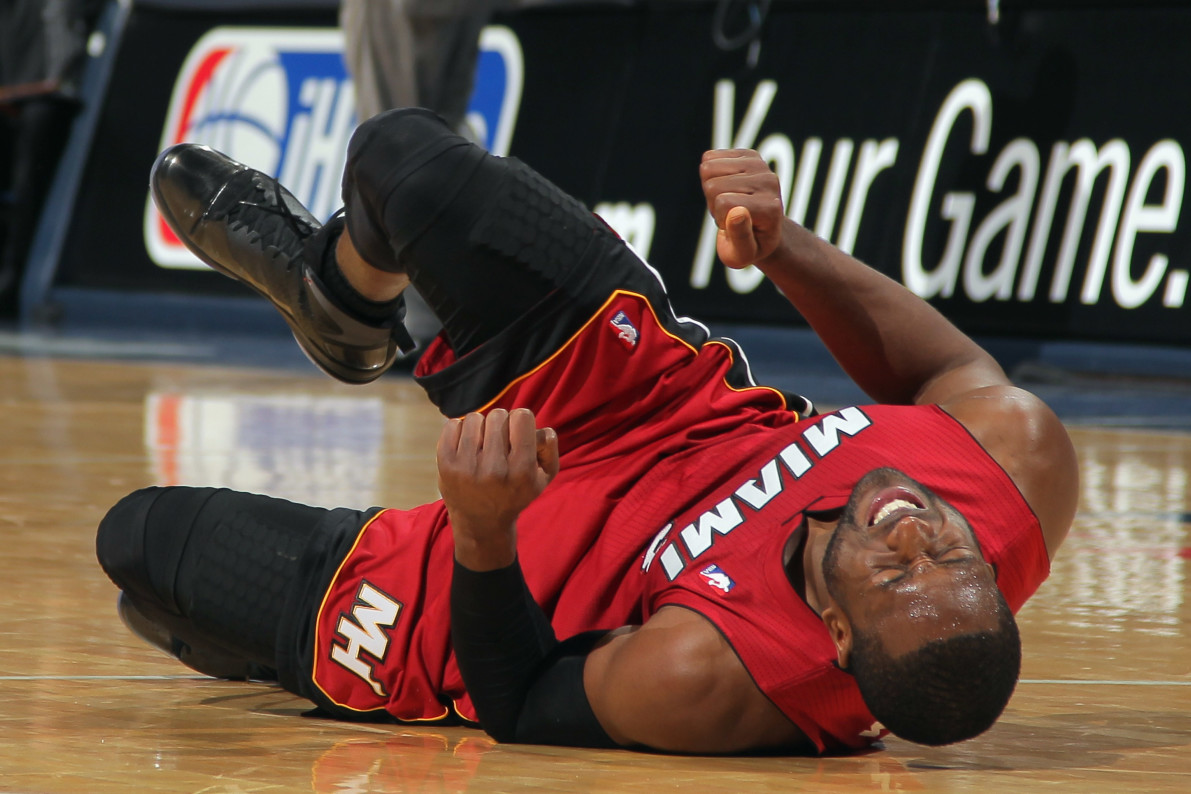 For all of the wondrous innovations in training and exercise as well as the piles of data on health and diet, a magic bullet has yet to be discovered that would deal with NBA players’ mounting injuries and overall exhaustion, both of which are inexorably linked to the same core issue: the season is too damn long.

ESPN’s Baxter Holmes and Tom Haberstroh delved deep into the problem, speaking with trainers, scientists, and players, going all the way up the food chain to commissioner Adam Silver. And while the athletes themselves all want to play fewer games, actually lopping 10 percent of the games off the schedule is another matter altogether, such that Kobe Bryant was prompted to compare that task to turning around “the Titanic.”

Yes, the argument could easily be made that fewer games would lead to both a decrease in injuries and higher quality basketball, thus increasing fan interest, the number of butts in pricey seats, and eyeballs gazing at screens, all of which could make up for lost revenue. Of course, you’re going to have to convince both tight-fisted owners and cable executives just at the moment when said masters of the universe’s nine year, $24 billion deal kicks off beginning at the start of the 2016-17 season.

What can’t be debated is the fact that the grind of the schedule is wearing players down to the nubbin. The Golden State Warriors rank as one of the most tech-savvy and –friendly franchises in sports, but there’s no science that can cut back on the 54,000 miles they travelled over a scant 169 days, tops in the NBA and twice that of an average Major League Baseball team.

As ESPN notes, “Exhaustion and injuries go together like peanut butter and jelly.” And the numbers are staring everyone right in the face. Rotation players have missed a total of 61 games during this postseason, and, by ESPN’s calculation, “That’s the most in the past 20 postseasons and 11 more than in any other season.” Further, “In the past five postseasons, 217 games were lost to injury—a whopping 105 games more than the total in the previous five postseasons, from 2007 to 2011 (112).”

It’s not just the NBA schedule that’s to blame here. The rise of AAU ball, with its own grueling tour and travel schedule, means basketball players are entering the league with a great deal of wear and tear already added to their odometer. Dr. Marcus Elliott, the founder of P3, an injury prevention and production company which “uses high-tech cameras and motion plates to administer tests that examine, among other things, horizontal and vertical movement,” couldn’t believe the results he was getting from athletes that were preparing for the NBA combine and the draft.

To date, the league has been poking around at the edges of this issue, curtailing the number of back-to-back games on the schedule and unveiling a computer program designed to make the travel schedule as easy as possible for the upcoming season. But no, shortsightedness and greed means the schedule isn’t going to shorten any time in the near future, even if it means, as Los Angeles Lakers head athletic trainer Gary Vitti told ESPN, “Unfortunately, we’ll never really see what these guys can really do.”