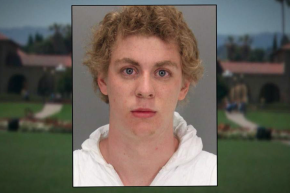 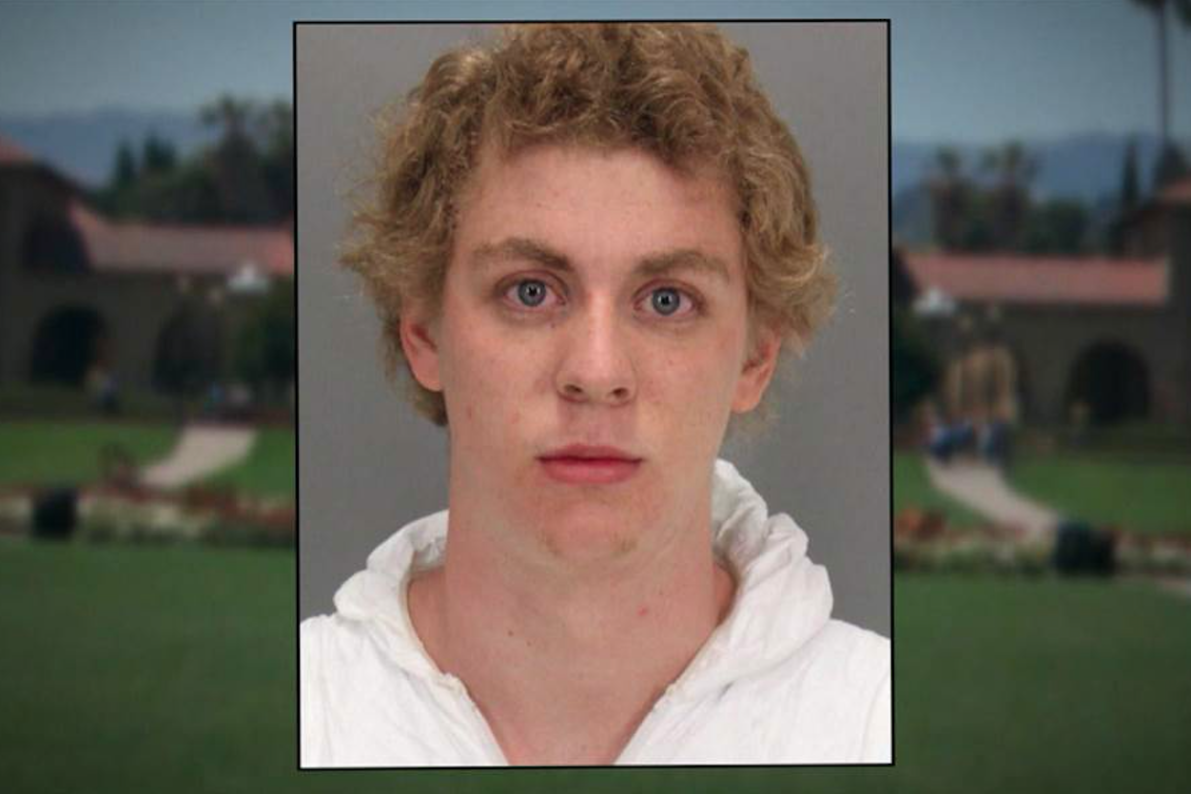 Convicted rapist Brock Turner’s six-month prison sentence caught widespread criticism after critics argued the punishment was too light. In the aftermath, users turned to social media to further the discussion, particularly after a lengthy, moving statement from the victim was published on BuzzFeed. Yesterday, however, some users noticed that Facebook removed certain Brock Turner posts, which generated widespread criticism of the social network. Why this happened is unclear, but Facebook claims it was a mistake.

Gizmodo reports that on several occasions, Facebook removed the image below. The post, which can be seen here and has 2,200 shares to date, was later restored, Facebook also apologized for striking the post, saying it was a mistake to do so.

The meme has been reposted in the time since, and can be seen here:

A Facebook spokesperson told Gizmodo that it’s possible the meme was removed because of confusion over its community standards, and Brock Turner’s status as a public or private individual. Facebook doesn’t allow bullying or harassment of the latter, but Turner’s conviction and the ensuing conversation about his treatment and sentencing have brought him into the public realm, in which case, discussion and criticism should certainly be allowed.