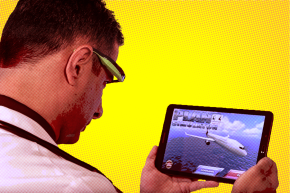 The headset encourages kids to avoid 'text neck' while using gadgets, but will they ever wear it? 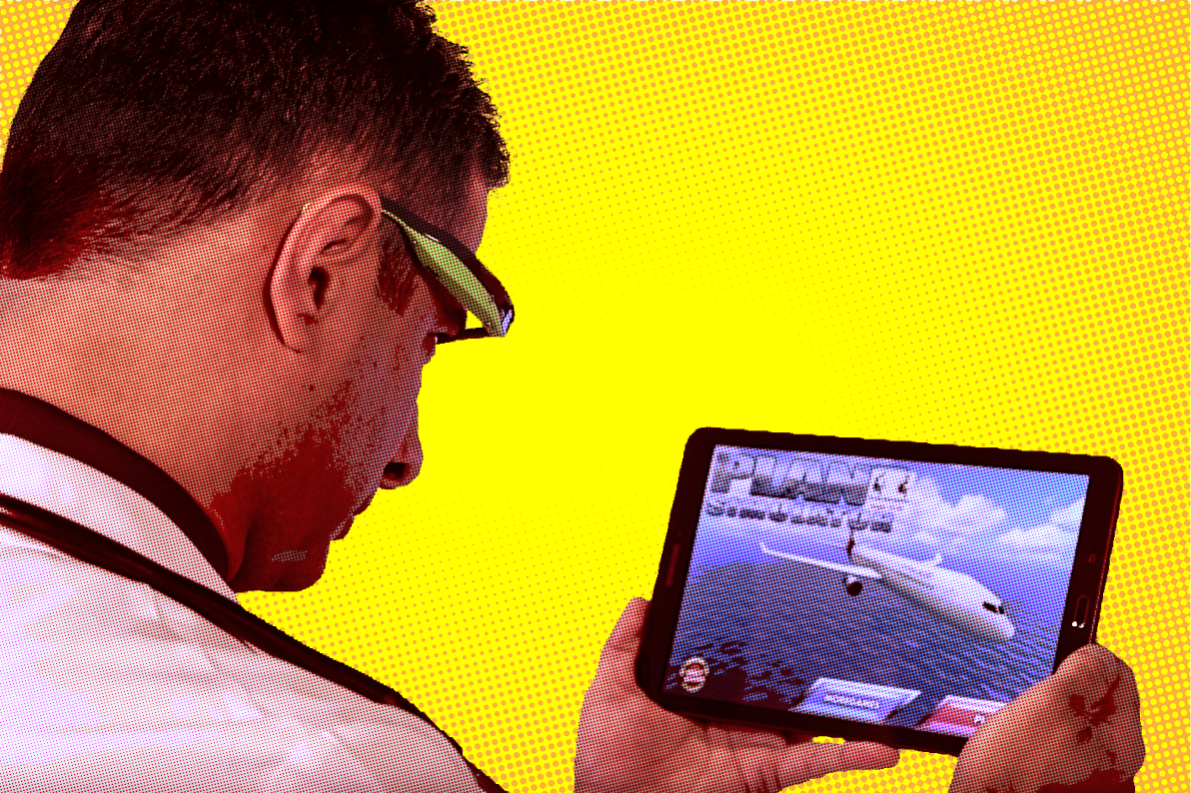 These glasses force you to maintain correct posture while gaming — Medical Wearable Solutions
By Cassie Murdoch
Jun 08, 2016 at 1:41 PM ET

Even if you’ve never heard of “text neck,” you’ve certainly witnessed it. It’s the head-down-and-forward slump we all assume when we’re lost in our handheld devices. It’s a legitimate medical concern that’s increasingly affecting kids, but now a new device promises to help young gamers sit up straight and maintain good posture. But can it succeed at something parents have tried (and failed) to instill in their kids for centuries?

The device, currently seeking funding through Kickstarter, is called the EyeForcer. It’s a pair of lens-less glasses that tracks a kid’s head position, and when the head pitches too low, the glasses give a warning (through an app on the device). If the child doesn’t sit up straight, or takes the glasses off, it shuts the game off entirely. For now it’s only compatible with Android devices, but could eventually be expanded to work on iOS.

This sounds great in theory, but anyone who has ever tried to persuade a child to do something that’s good for them will rightly wonder if it’ll be possible to get the EyeForcer on your tiny tech addicts. Though if it’s worked for seat belts and bike helmets, perhaps making the EyeForcer a condition of being allowed to play at all could work.