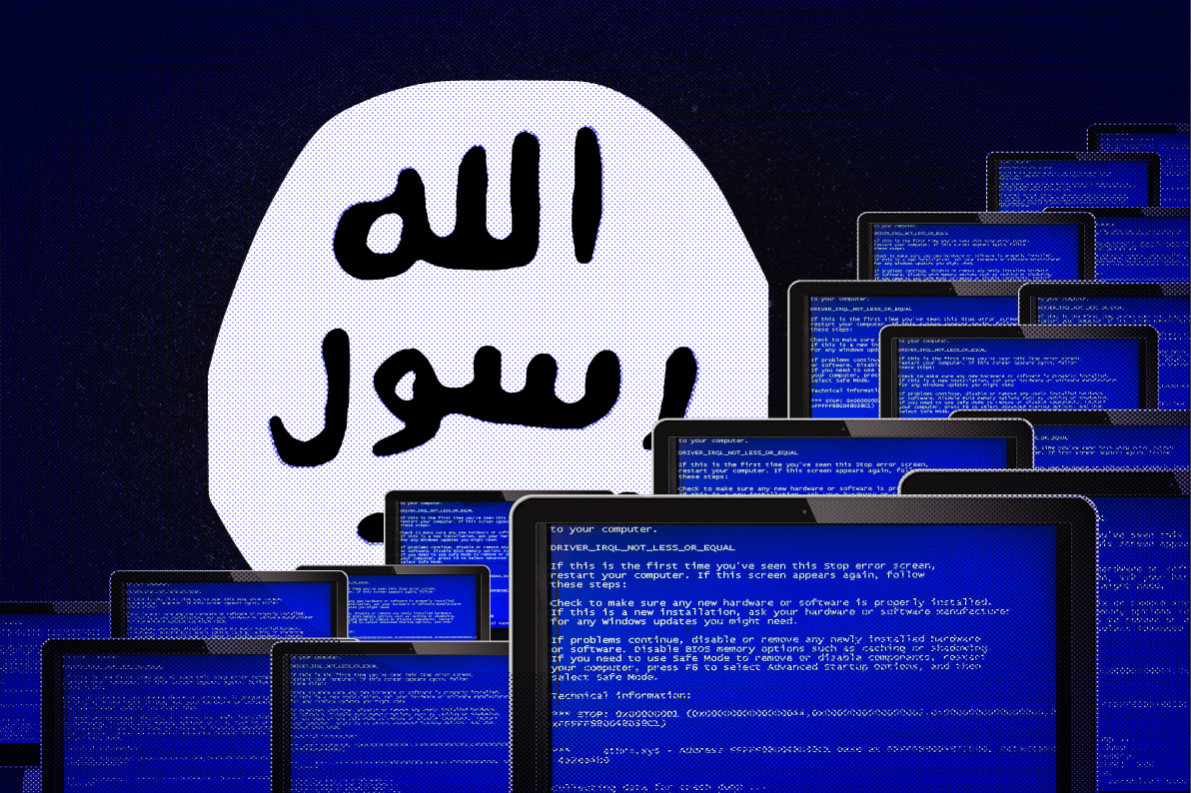 A pro-ISIS “hacking” group calling itself the United Cyber Caliphate distributed its latest “kill” list this week. The group claims the list includes names, addresses, and email addresses belonging to 8,318 people, making it one of the longest target lists ISIS-affiliated groups have distributed.

In a post Vocativ uncovered on the messaging app Telegram that was written in both English and Arabic, the United Cyber Caliphate called on its supporters to “follow” those listed and “kill them strongly to take revenge for Muslims.”

Most of the names and the accompanying addresses listed appear to belong to people in the United States, Australia, and Canada. Out of 7,848 people identified as being in the U.S. alone, 1,445 were listed as having addresses in California, 643 in Florida, 341 in Washington, 333 in Texas, 331 in Illinois, and 290 in New York. Another 312 names and addresses allegedly belong to people in Canada, while 69 allegedly belong to people in Australia. Another 39 are affiliated with the U.K. and the rest are listed with addresses in Belgium, Brazil, China, Estonia, France, Germany, Greece, Guatemala, Indonesia, Ireland, Israel, Italy, Jamaica, New Zealand, South Korea, Sweden and Trinidad and Tobago.

It is unclear, however, if the list, posted on Telegram on Monday, includes any new information or details that weren’t already accessible online. It’s also unclear why the specific names and addresses outlined were selected, and whether or not they’re in some way related. The group that posted the directory is also dubious. A recent study by Flashpoint, an intelligence firm, showed that the United Cyber Caliphate—a merger of pro-ISIS groups—is incompetent when it comes to hacking. Their highest-profile “hack” involved taking credit for others’ work, according to the study.

But the latest list shows how ISIS-linked groups claiming to be hackers persist with what has become a well-known—even if potentially superficial—tactic: posting “kill” lists calling on ISIS loyalists to attack everyone from Minnesota cops to State Department employees and ordinary Americans. Counterterrorism officials have been at odds over whether such lists are simply efforts to instill fear or instead truly threaten those listed, The Wall Street Journal reported.

The United Cyber Caliphate also published satellite images on its Telegram channel showing U.S air bases around the world on Monday. The same images can be found on Google Earth.

An image published alongside the "kill" list on Monday.