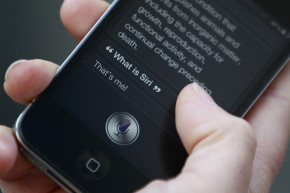 Did Siri Save A Baby’s Life?
By Sarah Lynch

Did Siri Save A Baby’s Life? 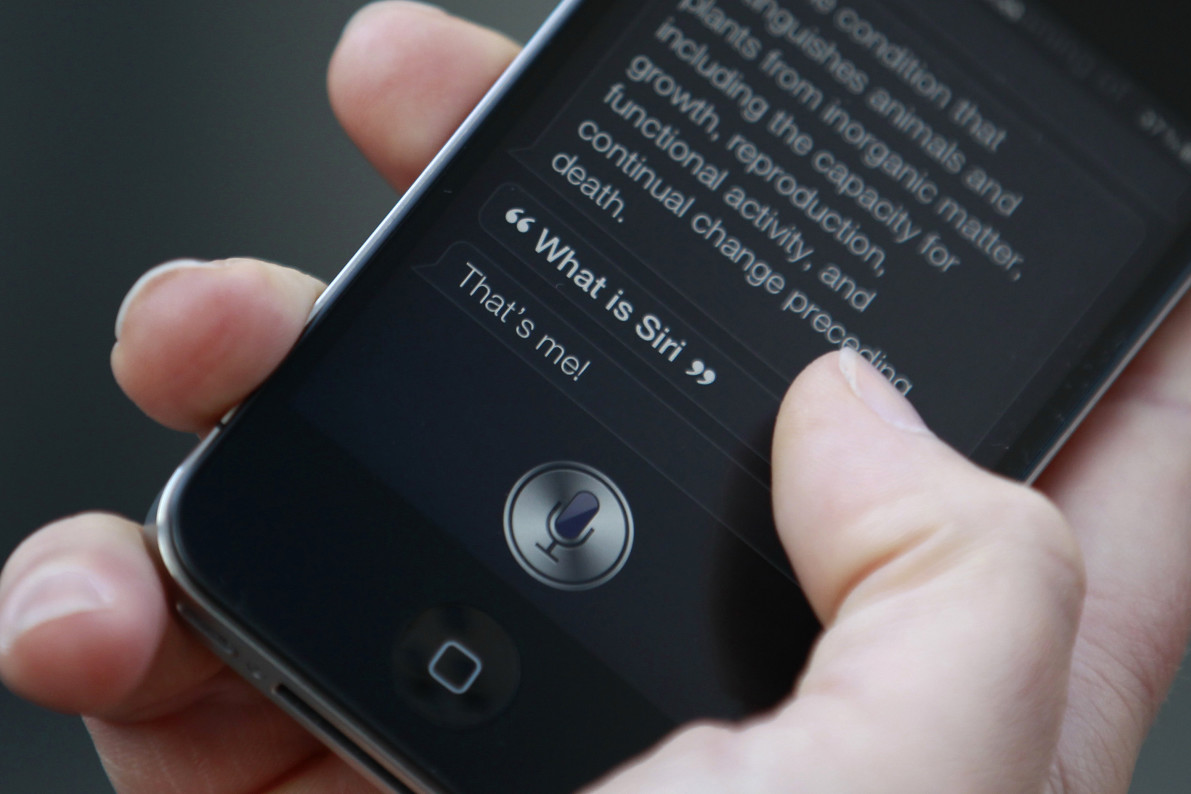 Apple’s voice assistant Siri can do everything from help you find the nearest pizza place to send messages and let you know if it’s going to rain today.

It may have also saved a baby’s life.

When Stacey Gleeson, from Cairns, Australia, discovered with the help of a child monitor that her one-year-old daughter had turned blue, she dropped her phone in panic and ran to the baby. “I picked her up and sat down with her on the floor and as I checked her airways… I looked over and remembered my phone,” Gleeson told Australia’s 7 News.

More People Are Too Embarrassed To Talk To Siri

That was when she shouted at Siri—a program that can be activated by voice—to call an ambulance. And even before the vehicle arrived, Giana, the baby, was back to breathing, Gleeson said. “It might have given the precious moments Stacey needed to revive Giana,” the baby’s father told 7 News.

The episode unfolded in March, but drew attention only recently after Gleeson got in touch with Apple. “As cheesy as it sounds I wanted to say thank you,” she told the BBC. “Saving me the trouble of having to physically dial emergency services was a godsend,” she said.

Gleeson added that now, she has the feature turned on all the time, “and it will never be turned off again,” the BBC reported on Tuesday.

Perhaps the incident will prompt you to reconsider whether or not you’ll use the feature, which comes with Apple devices. According to one study, lots of people steer clear of using voice assistants in general—particularly in public—because they shy away from talking to their technology.