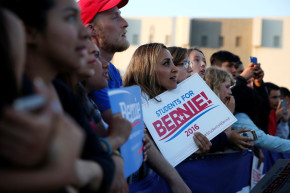 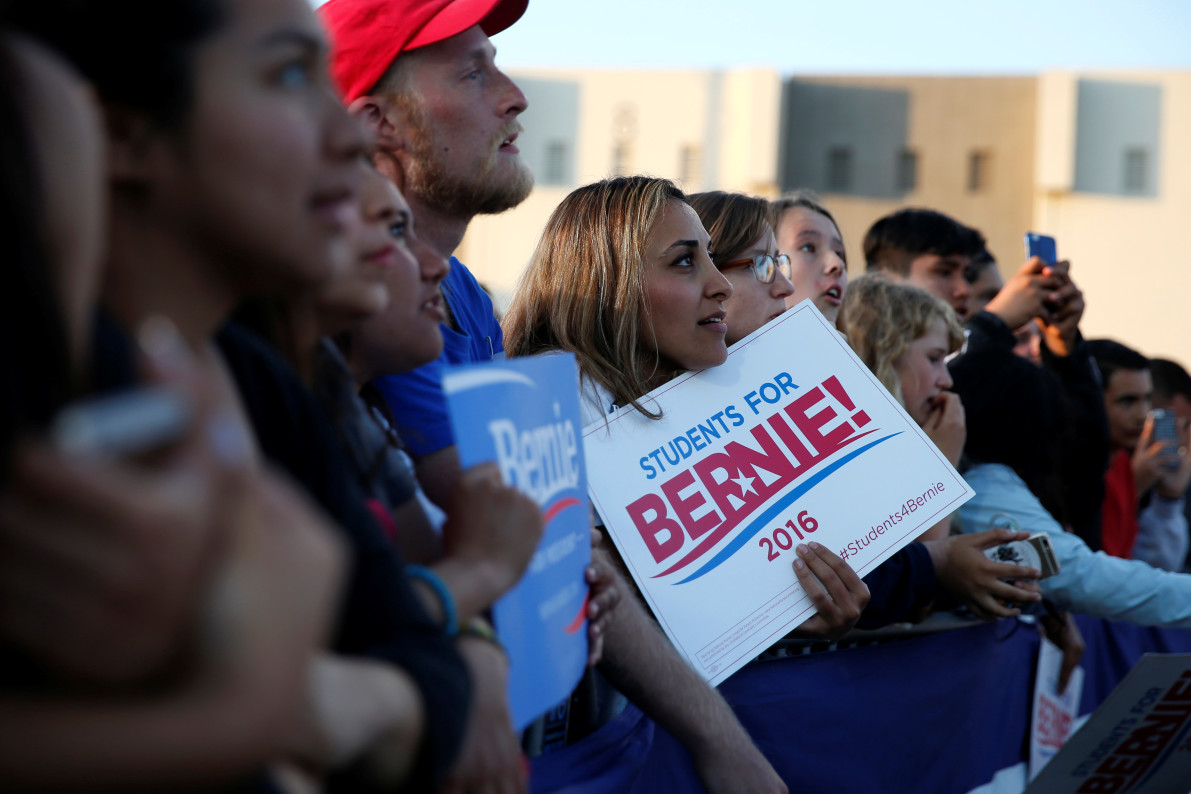 Bernie Sanders lost big Tuesday night, narrowing his path to possible victory from tiny to virtually nonexistent. His opponent, Hillary Clinton, was named the presumptive nominee by the AP and other major news organizations 24 hours before she carried off wins in the delegate-rich states of California and New Jersey.

Senator Sanders says he’ll soldier on, but he’s also reportedly about to layoff a large portion of his campaign staff, and planning a sit-down with President Obama, who’s likely on the cusp of endorsing Secretary Clinton. As Sanders’ eventual exit looms, his diehard fans—who’ve spent months gathering in online communities to fiercely support their candidate—are beginning to grieve, each in their own way.

In her seminal book on the process of grief, Swiss psychiatrist Elisabeth Kübler-Ross created the famous five-stage grief model that laid a foundation for how we understand mourning: denial, anger, bargaining, depression, and acceptance. Importantly, she notes, all five stages are not experienced in linear order. But, she wrote, there is light at the end of the tunnel. “When you learn your lessons, the pain goes away,” she wrote in 1997.

BREAKING:
BERNIE SANDERS HAS BEEN DECLARED THE PRESUMPTIVE NOMINEE!

We presume strongly that he can win the nomination.#BernieOrBust

Sanders supporters mad-yeah who the hell is the corrupt media to call this when superdelegates don’t vote till July? https://t.co/rl6viFiFkZ

Honestly, Bernie Sanders as Education or Health Secretary would be an incredible asset to any administration. Much more than VP. — Brandon de la Cruz (@clashville) June 7, 2016

Hillary pick Bernie Sanders as your running mate. My plan was to have Bernie run as strong as possible before running as Vice President. — AlanWaeltermann (@AlanWaeltermann) June 7, 2016

I do not want to look back, and wonder if I did enough to help the greatest candidate of my life time. from SandersForPresident

give me bernie or give me reluctant acceptance of this hillary fate — [email protected]自己責任 (@catstorm26) June 7, 2016

I reached the Acceptance stage about Bernie’s loss as Democratic nominee about a month ago. We lost. Get over it. — Sarvis The Buck (@Furry_Thing) June 7, 2016

No longer feeling the Bern #ImWithHer from hillaryclinton