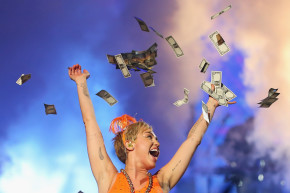 Want To Lose Money On In-Game Gambling? There’s An App For That
By Robert Silverman

Want To Lose Money On In-Game Gambling? There’s An App For That 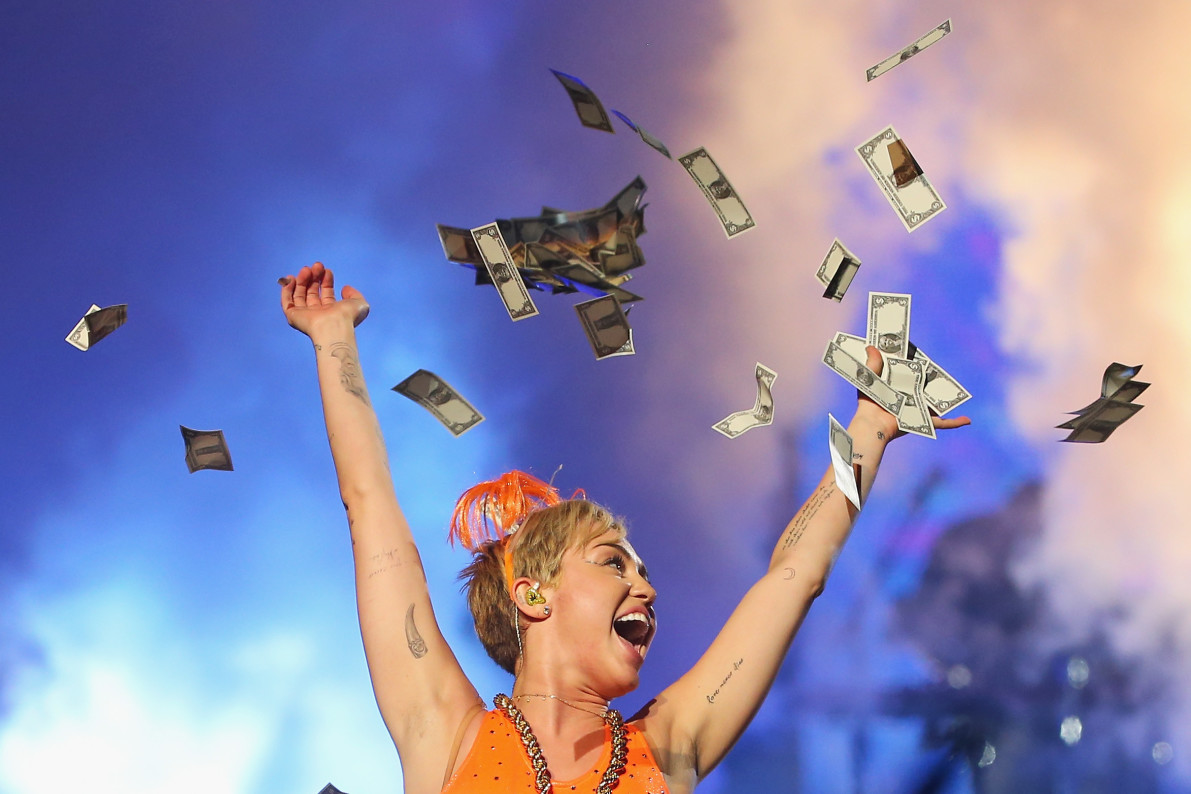 Are you ready for an exciting new app that lets you to blow your money on the herculean odds that Mark Sanchez will once again fumble the ball after running into his offensive lineman’s butt?

Well, fear not, gullible consumer, WinView Games is gearing up to launch in advance of the 2016 NFL season, and will allow gambling-crazed fans and others suffering from crippling addictions access to in-game wagering on every single moment of on-field action. But hang on, isn’t this gambling? There’s no way to describe this as anything other than gambling, right?

Nope! WinView deftly skirts the law with this One Weird Trick: The site doesn’t ask for entry fees. Instead, it’s free to play with “prizes” doled out for prop bets that are offered in real time as the games progress.

Investors seem to think this is a dandy business model too. WinView recently secured an additional  $3.4 million in Series A financing, upping their total to over $6 million, according to Legal Sports Report.

While they plan to eventually open up the site to other sports, the NFL is particularly geared to this kind of wagering, considering there are only 11 minutes of actual game play over the course of a three hour broadcast, allowing ample time for gamblers to lay down a few bucks on a play.

Though in-game bets are far more popular in Europe, at times comprising somewhere in the neighborhood of 50 percent of all wagers placed according to Covers.com, it amounts to a much smaller chunk of the market in the U.S., somewhere between 10-15 percent at Las Vegas sports books. But a handy dandy phone app, packed with featurettes and chat windows, plus piles of accessible data and other gambling tips, could certainly help up the percentage. And with Daily Fantasy Sports staring down the barrel at multiple legal challenges and state-by-state regulation, they’re looking to rope in the scores of potentially wayward, gambling-thirsty players.

Amazingly enough, WinView CEO David Lockton explained that they will eventually start taking bets, going straight to the DFS playbook when asked how he plans to deal with any questions of legality.

“These are purely games of skill,” Lockton told the New York Daily News. “There is much more skill in this than a daily fantasy league. Our approach is we want to introduce this in a family friendly way where there’s no legal issues, make sure people know how this works, and then at the appropriate time, when we think that we’re ready and our market is ready, we’ll switch over to the cash games.”

No, David. It’s gambling. But hey, if you want to put a practically limitless amount of betting options a mere click away for a nation that posted an estimated $119 billion in losses in 2013 and you’re not at all concerned with the fact that in-game betting has been linked to the rise in match fixing across the world, more power to you.