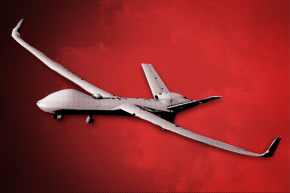 America’s Top Murder Drone Is Getting A Big Upgrade 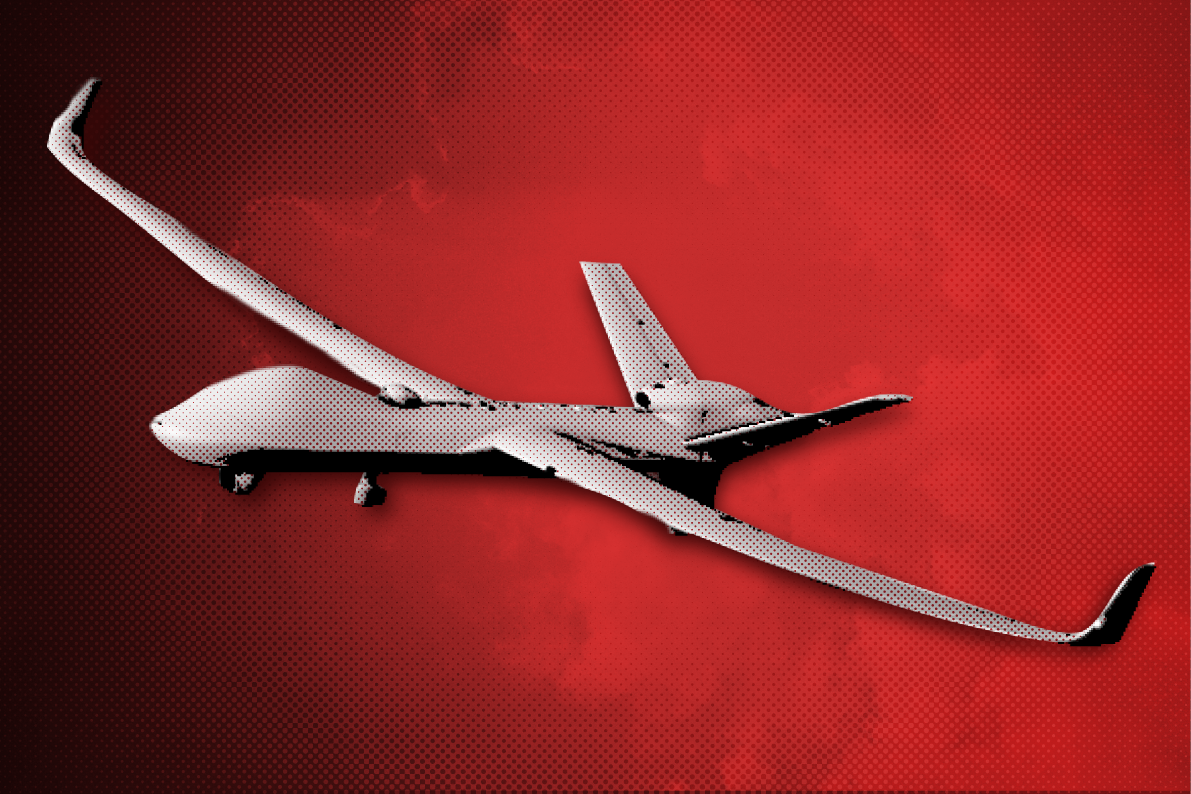 The Predator drone that the United States has used to kill hundreds, if not thousands, of terrorists and civilians is getting an upgrade.

Last week, General Atomic Aeronautical Systems tested their successor to the Predator B/MQ-9 Reaper unmanned aerial vehicle (UAV) currently being used by the U.S. Air Force and CIA (as well as the Air Forces of Italy, Morocco, Turkey, and United Arab Emirates). The next-generation version—the Predator B/MQ-9 Reaper Big Wing aircraft—flew for 37 and a half hours, setting a new endurance record for a Predator UAV. The Big Wing had its maiden flight last February, but this latest test flight proved that future Predators will be able to execute much longer missions than current the model, which only flies for a maximum of 27 hours

The longer flight time is thanks to a larger fuel tank and, of course, the Big Wing’s namesake big wings. The UAV’s 79-foot wingspan is 13 feet longer than the Predator that has occupied the Afghan and Pakistani skies for the last nine years. According to General Atomics, the Big Wing can also take off and land in a shorter distance, has more tolerance to damage and harsh weather, and has more stations for attaching weapons than its predecessor. When the UAV is finally ready for military use, it should be able to fly for 42 hours.

This “life-saving” UAV is scheduled for production in 2018, when it will likely replace the U.S. fleet of killer UAVs.