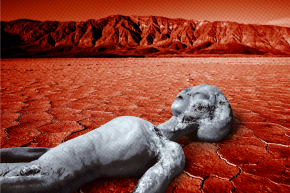 We’re Probably Living In A Universe Full Of Dead Aliens
By Joshua A. Krisch

We’re Probably Living In A Universe Full Of Dead Aliens 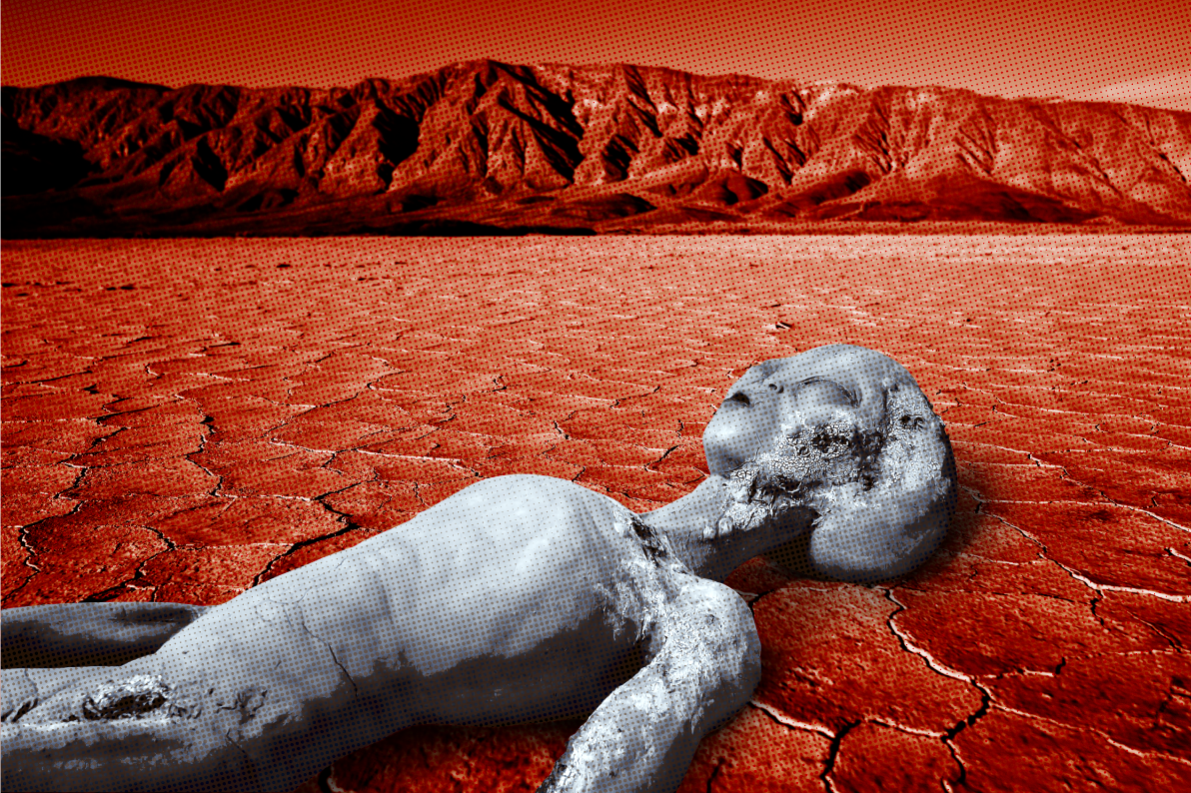 Despite the best efforts of SETI, Area 51, and this guy, we still haven’t made contact with extraterrestrials. But according to a study in journal Astrobiology, that’s no fault of our own. Because the aliens are all dead. “We argue that early extinction could be the cosmic default for life in the universe,” coauthors Aditya Chopra and Charley Lineweaver of the Australian National University write.

Scientists aren’t sure why we have not yet made contact with extraterrestrials. Between the roughly 8.8 billion habitable, Earth-size planets in our galaxy alone and in an infinite, expanding universe, it’s hard to believe that there isn’t anybody out there advanced and curious enough to look for us. This sort of thinking gave rise to Italian physicist Enrico Fermi’s eponymous paradox: Since there’s a high probability that there is intelligent life in the universe, Earth should have been visited by now. And the fact that we haven’t met any aliens either implies that they’re not out there—or that there’s a very good reason why they haven’t visited.

Chopra and Lineweaver begin their paper with a close examination of Gaian Regulation, the notion that single-celled organisms regulate their own planets and make them habitable. Indeed, Earth was more or less stabilized (and seeded with oxygen) by simple, single-celled lifeforms that laid the groundwork for more advanced life billions of year later. Had single-celled organisms not conquered Earth in time, our pale blue dot could have easily ended up looking like Mars or Venus, due to extreme freezing or heating. “We should probably thank the unpredictable evolution of microbial communities our planet hosted early in its history for saving us from runaway conditions that would make Earth too hot or too cold for us to live,” the authors write.

Here’s where it gets interesting. Chopra and Lineweaver suggest that it may be extremely rare for single-celled life to emerge on a planet in time to regulate it into an Earth-like planet—even if that planet is just the right distance from the sun, in the so-called Goldilocks Zone. “Even if life does emerge on a planet, it rarely evolves quickly enough to regulate greenhouse gases, and thereby keep surface temperatures compatible with liquid water and habitability,” the authors write. “Maintaining life on an initially wet rocky planet in the habitable zone may be like trying to ride a wild bull. Most riders fall off.”

And so, the theory goes, we haven’t met any aliens because most of them lived short, microscopic lives before choking on their own planet (or boiling or freezing—we’re not particular) and disappearing into the void.

Now, the authors have no particular reason to believe this theory (besides for some theoretical models)—but they’re not necessarily out to prove that aliens are definitely dead. They’re more interested in encouraging scientists to update efforts to make first contact, and to shift away from abusing screen-savers and building databases of habitable planets. Because there’s no guarantee that we’re on the right track, or even that a planets’ distance from its local star matters in the greater scheme. “Planetary habitability is a property more associated with an unusually rapid evolution of biological regulation of surface volatiles than with the luminosity and distance to the host star,” the authors write.

But hey, no hard feelings. Planets can be tricky during their first billion years, and most bacteria aren’t up to the task of turning their planet into home of the Amazon rainforest, the Nile river, and 2,100 Waffle Houses. So take a bow, Earth microbes—you did it! (No, not you, colistin-resistant bacteria. Sit down).