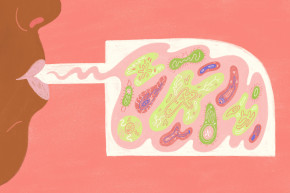 It could slow the tide of antibiotic resistance 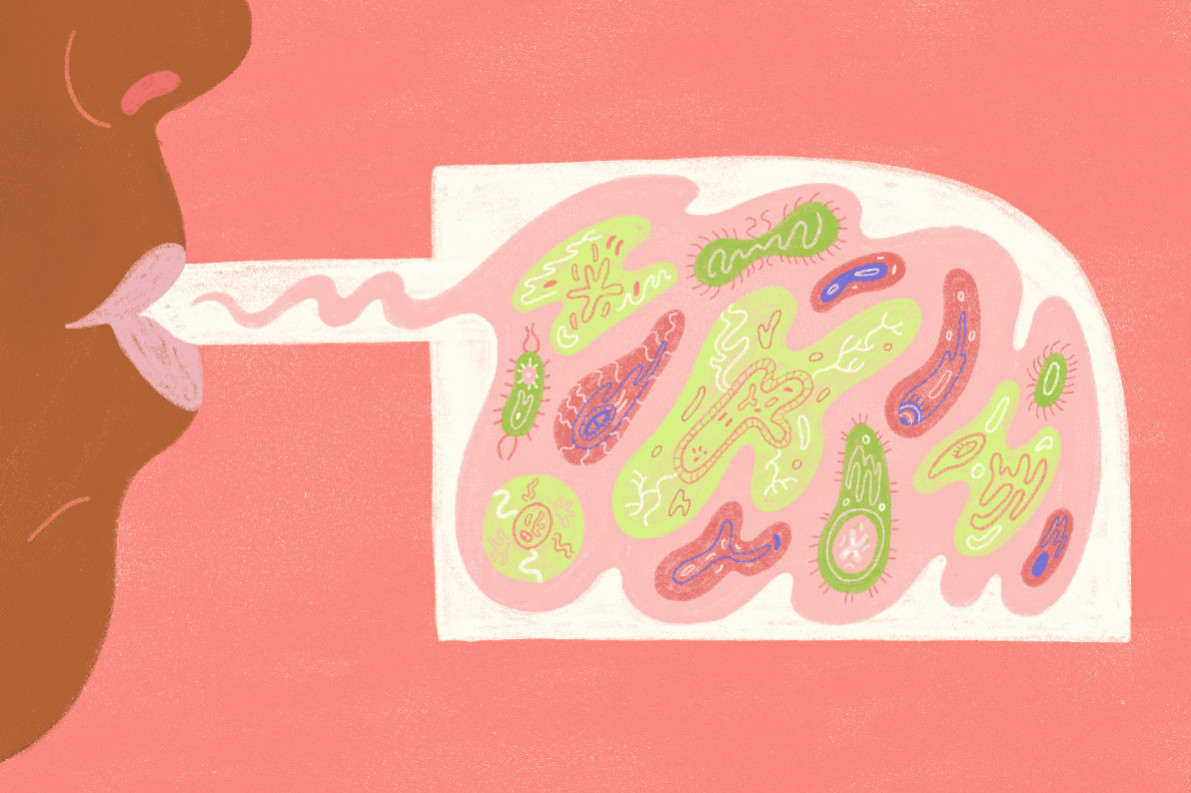 The strains of pneumonia that hospital patients acquire can be particularly lethal, killing up to 70 percent of people who contract them while hospitalized for another reason. But pneumonia is a condition affecting the lung’s air sacs, not a specific disease-causing agent, and it can be the result of either a bacterial or by a viral infection. Doctors often have a tough time figuring out the culprit—but a new breathalyzer-type device might be able to change that.

Now a team of Chinese researchers has developed a breath test that can distinguish between viral and bacterial pneumonia in order to slow the rate of antibiotic resistance, according to a study published today in the aptly titled Journal of Breath Research.

Exhaled air contains a surprising amount of health information, much of it in the form of metabolites—or the chemical product of your metabolism. Sometimes these metabolites can indicate whether or not a person has a condition, which is called a biomarker (or if it’s a combination of metabolites, a biomarker signature). It makes sense for scientists to seek these out, since they can provide a quick diagnosis, and that helps patients receive the right treatment faster.

Biomarkers in blood can show doctors if a patient has an autoimmune disorder or a certain kind of cancer. But breath in particular has gotten a lot of attention in recent years. In some ways the breath tests designed to detect disease aren’t too different from the ones cops use to see if you’ve been drinking. These devices detect compounds particular to chemical processes in the body, and they can tell if something has gone wrong, indicating disease. In recent years researchers have developed breathalyzer-type tests to detect diseases from asthma to lung cancer and even diabetes.

In this study, the researchers tested the breath of 52 patients with pneumonia in the intensive care unit. These individuals had already been diagnosed and subjected to the variety of tests—including detecting microorganisms in blood and mucus, and chest X-rays—to ascertain whether their pneumonia was caused by viruses or by bacteria. The researchers collected three breath samples from each patient, then tested the samples using gas chromatography-mass spectrometry, a lab technique used to analyze volatile compounds. They identified a series of metabolites that indicated the presence of bacterial pneumonia, which would help differentiate it from the condition caused by a virus.

This study was a proof-of-concept, the researchers write—to make sure the breath test yields an accurate diagnosis, they need to further assess the biomarkers they found in many more patients. Right now they are relying on lab-based tests because they are the most accurate, but the researchers admit that they would prefer a more mobile, patient-friendly tool such as the electronic nose. The test itself has some limitations, too—it can’t yet get any more specific as to how much or what kind of bacteria is causing the pneumonia, information that would help doctors select which antibiotic would be best to treat it.

Eventually, with more testing, the researchers hope that they can produce a non-invasive diagnostic test for pneumonia—and eventually slow non-necessary antibiotic prescriptions, and the antibiotic resistance that accompanies them.