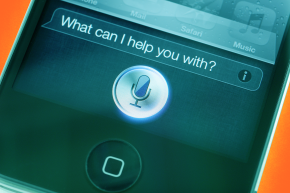 People Are Too Embarrassed To Talk To Siri
By Cassie Murdoch

People Are Too Embarrassed To Talk To Siri 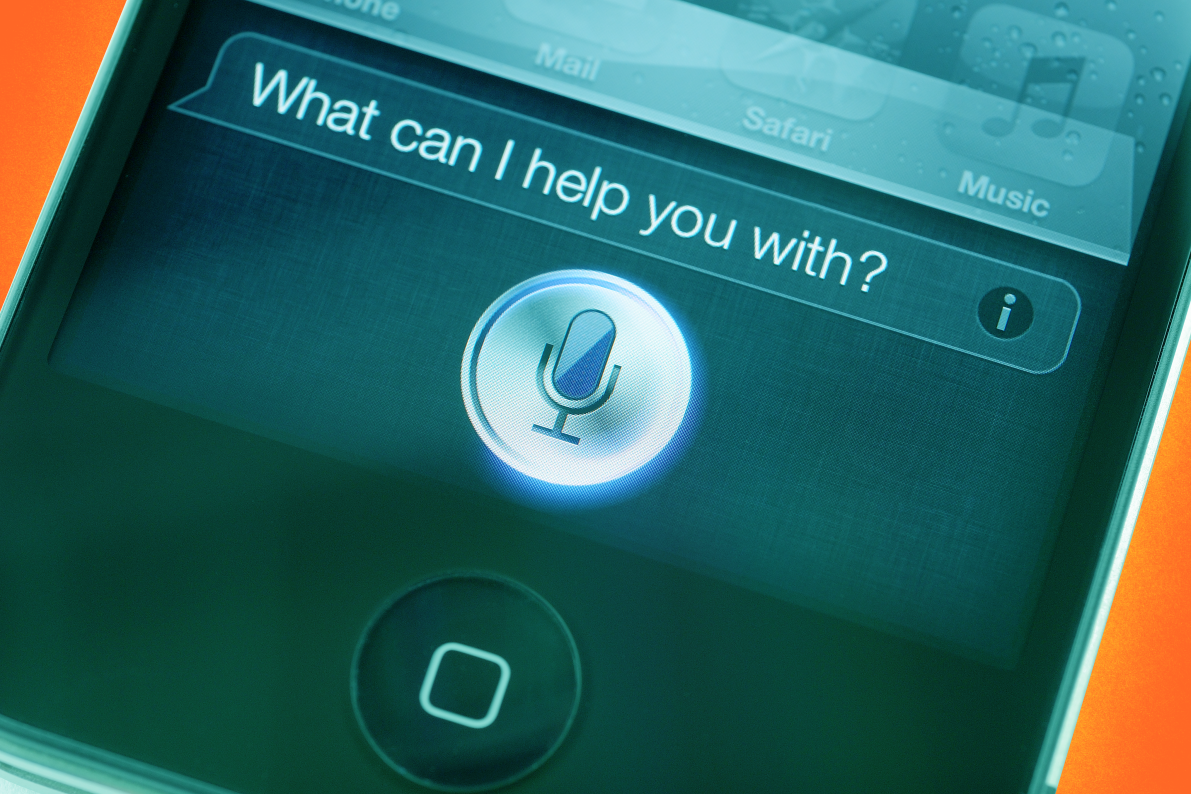 In theory, Apple’s voice assistant Siri is a godsend. You bark directions at your phone, and it does whatever you want, seamlessly scheduling vet appointments for your iguana or searching for nearby gelato places. But according to one study, many people avoid using voice assistants all together because of the embarrassment factor. Of people who had never tried Siri or one of her digital pals like Cortana, 20 percent of them said it was because they felt uncomfortable “talking to their technology, especially in public.”

Creative Strategies surveyed 500 mainstream consumers in the US and found that most people do use their voice assistants (only 2% of iPhone owners have never tried Siri, for instance), but they just do it in private. Half of users said they use them in the car, which makes sense since it’s an easy way to use your phone hands-free. Another 39% said they used them at home. A measly six percent of people said they used them in public, and only one percent of people call upon Siri and friends at work.

But it’s interesting where people draw the line, since they’re typically happy to carry on loud phone conversations in public when actual people are on the end of the line. And it may seem silly, but our devices are expected to be increasingly reliant on voice recognition, and our current hesitancy towards voice interaction will have cultural ramifications. (What, you actually think younger generations are going to feel that same awkwardness you do?)

More Shouting At Your Computer Is The Future Of Search

So you may have to get over your fear of looking a little loony in public eventually, but for now we can just be thankful that our collective reluctance to shout at Siri in a crowded room will keep things just that much quieter for a little longer.